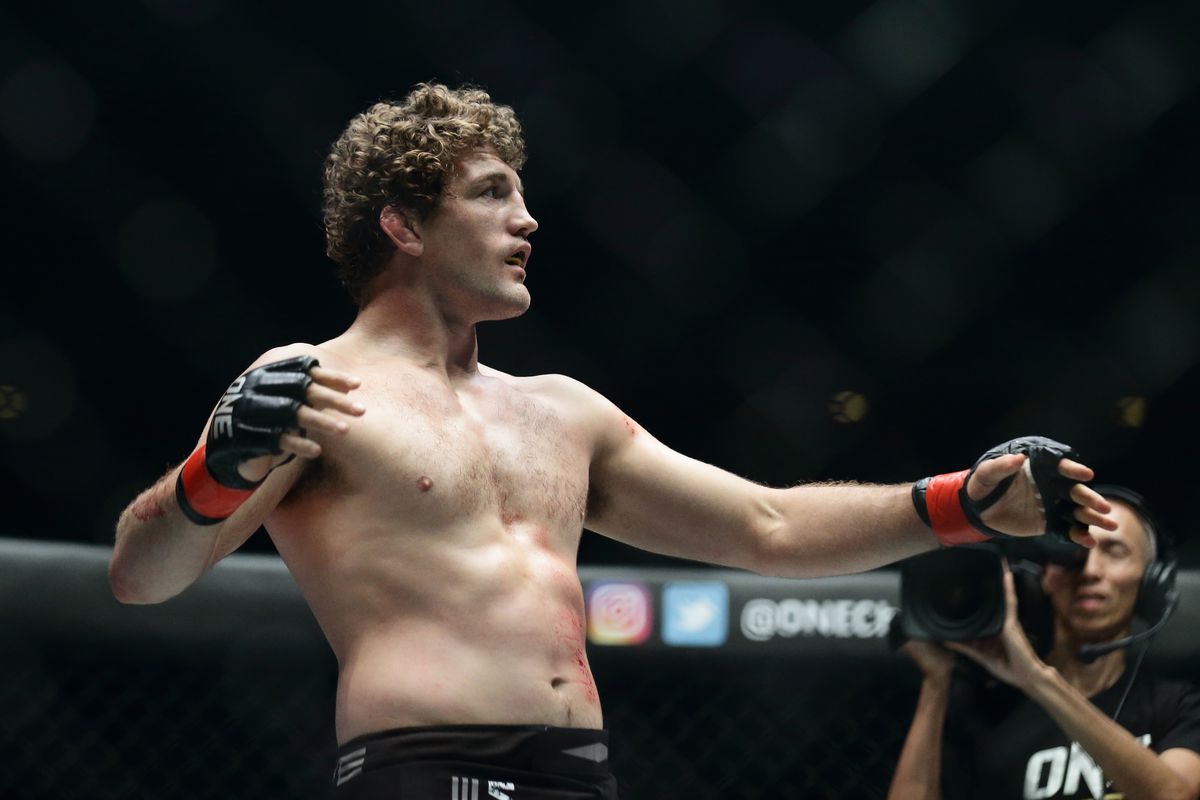 The former Bellator MMA and ONE Championship welterweight champion, as well as former Olympic wrestler Ben Askren’s hopes of winning the UFC welterweight title, had suffered a major setback when he was brutally knocked out by Jorge Masvidal back at UFC 239. However, not one to give up easily, Askren is looking to ‘bounce back quickly’ from that devastating defeat. 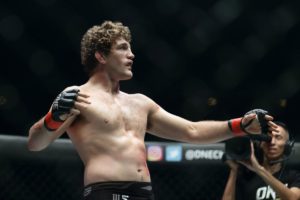 Askren recently told MMA Fighting in an interview that he believes the myth of his invincibility is now shattered, but he can quickly recover and bounce back from it. He also revealed that he believes the BMF title fight works as a great marketing angle for both Diaz, Masvidal and even for the UFC. Here’s what he had to say:

What I said explicitly was I wanted to come back to see if I was the best in the world, in those five seconds, we didn’t find that out. We found out Jorge has a fantastic knee and that I’m not invincible, but we didn’t find much else out. I think I can bounce back from that pretty quickly and hope that it happens.

Previous articleWatch: Corey Anderson details his gameplan to defeat Johnny Walker
Next articleJames Vick is embarassed for getting knocked out by an up kick from Niko Price