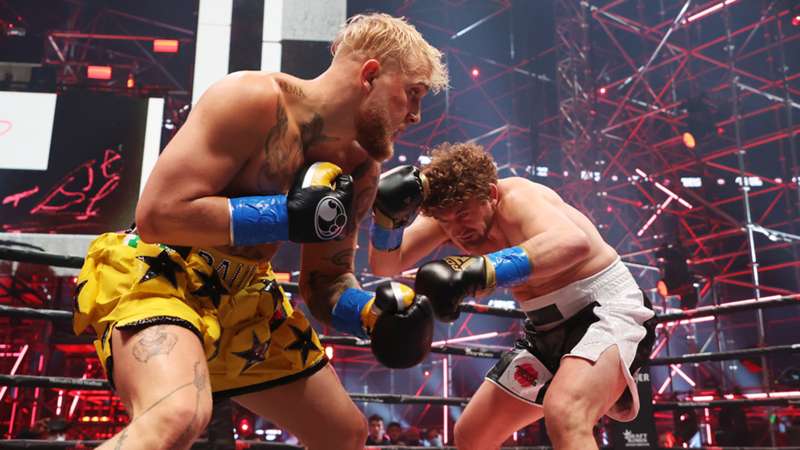 It was a tough loss for the former UFC veteran and now Ben Askren is embarrassed for losing to Jake Paul. 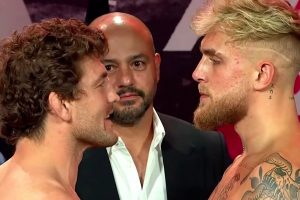 In the opening round, Jake Paul landed an overhand right that dropped Ben Askren on the canvas. He was wobbling after getting on his feet and the referee ultimately decided to waive off the fight.

“I would say they are equally embarrassing, the Masvidal fight obviously meant a lot more to me. This was a fight that had little significance in my life, the Masvidal fight had giant significance,” Ben Askren said to ESPN. “The Masvidal fight, if I won that I was going to fight for the UFC title which was the only belt at that point that I hadn’t held. If I go on to win it, then I’m the first person to kind of, I don’t know if you want to say unify, but collect all three of those major belts and the first person to do it. The Masvidal match mattered a lot more to me. If we are talking about an embarrassing standpoint, they are equally embarrassing.”

Ben Askren has no regrets for taking the Jake Paul fight

Ben Askren also added that even if he lost the fight and was embarrassed by the result, he has no regrets for taking the fight.

“No, not at all. I actually figured you were going to ask that question. The only reason, the one and the only reason I wouldn’t take the fight actually happened. The reason is the ability to have an embarrassing moment,” Ben Askren said. “That’s a terrible reason not to do it, in my opinion. The main two reasons I took it was I was getting paid well and I thought it was a fun opportunity, and I still think it was both of those things. There were certain things in the 11 weeks leading up that stressed me out because somethings weren’t really organized, but overall I really enjoyed myself. I made a lot of money and unfortunately I didn’t get the result I wanted, but Monday afterward, I’m just going to go back to my regular everyday life.” (H/T – BJPenn.com)

The fight was extremely successful as it sold over 1.5 million PPV buys and generated $100 Million in revenue.