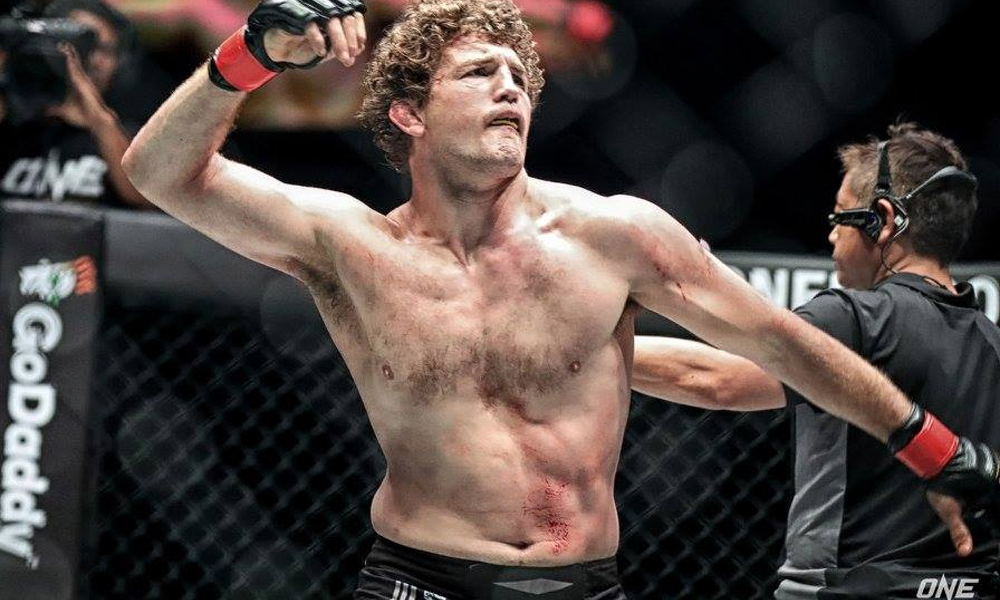 MMA star Ben Askren will be back in the ring for a boxing match against Youtube celebrity Jake Paul. 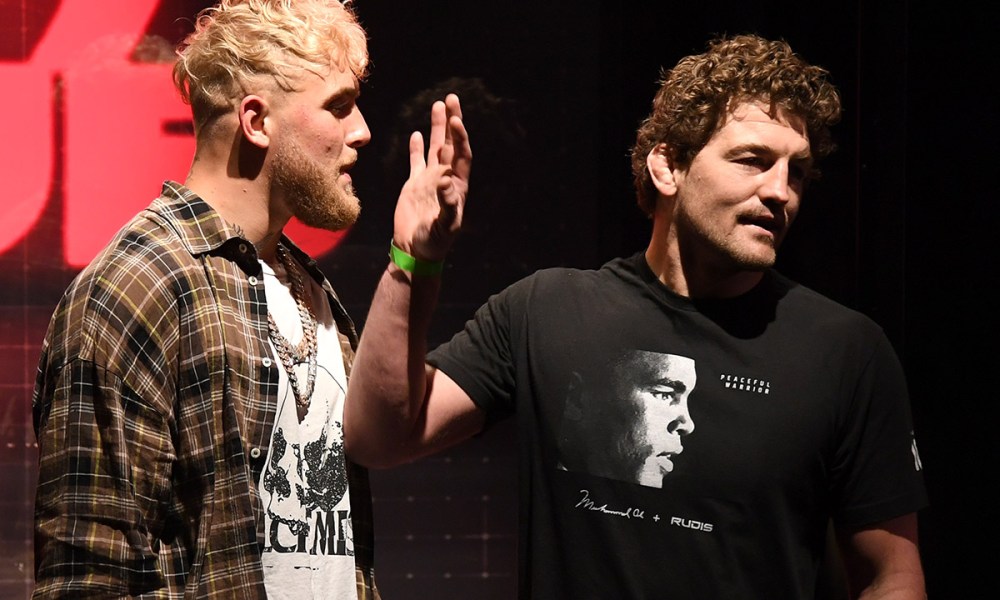 Askren, who faces YouTube star Jake Paul in an eight-round bout under the Triller banner on April 17 at Mercedes-Benz Stadium in Atlanta, has been training non-stop since he’s been cleared from hip surgery. Jake Paul became a viral sensation with his impressive first-round knockout of Nate Robinson in his last outing on the undercard of the Tyson vs. Jones Jr. exhibition. Askren hasn’t competed in combat sports since Oct. 26, 2019, when he lost via technical submission to Demian Maia. Askren announced his MMA retirement a month later. 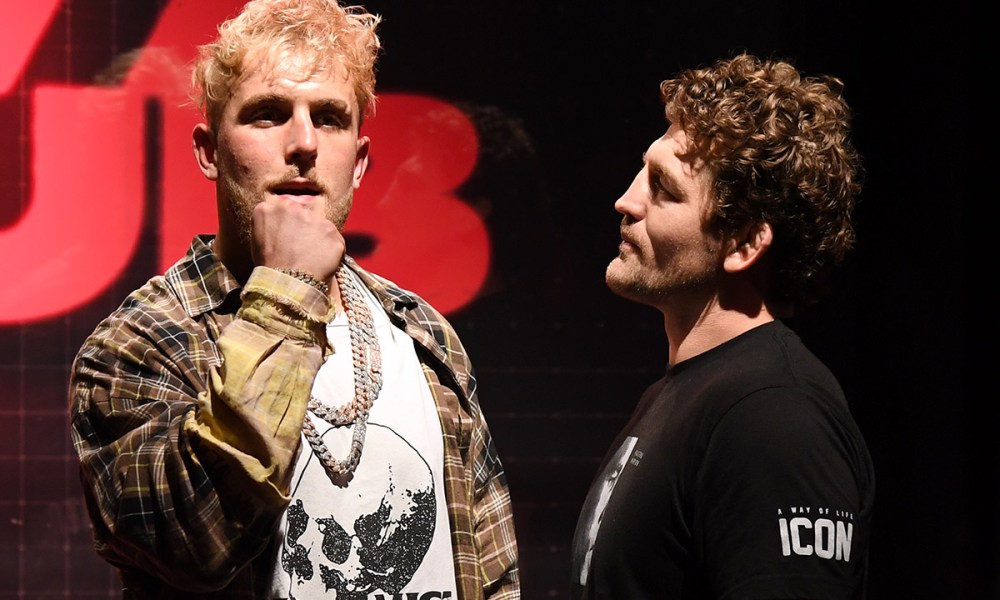 The former ONE Championship and Bellator welterweight titleholder is looking to gain some boxing know-how ahead of the bout and was in California to train with famed boxing coach Freddie Roach at his Wild Card gym. 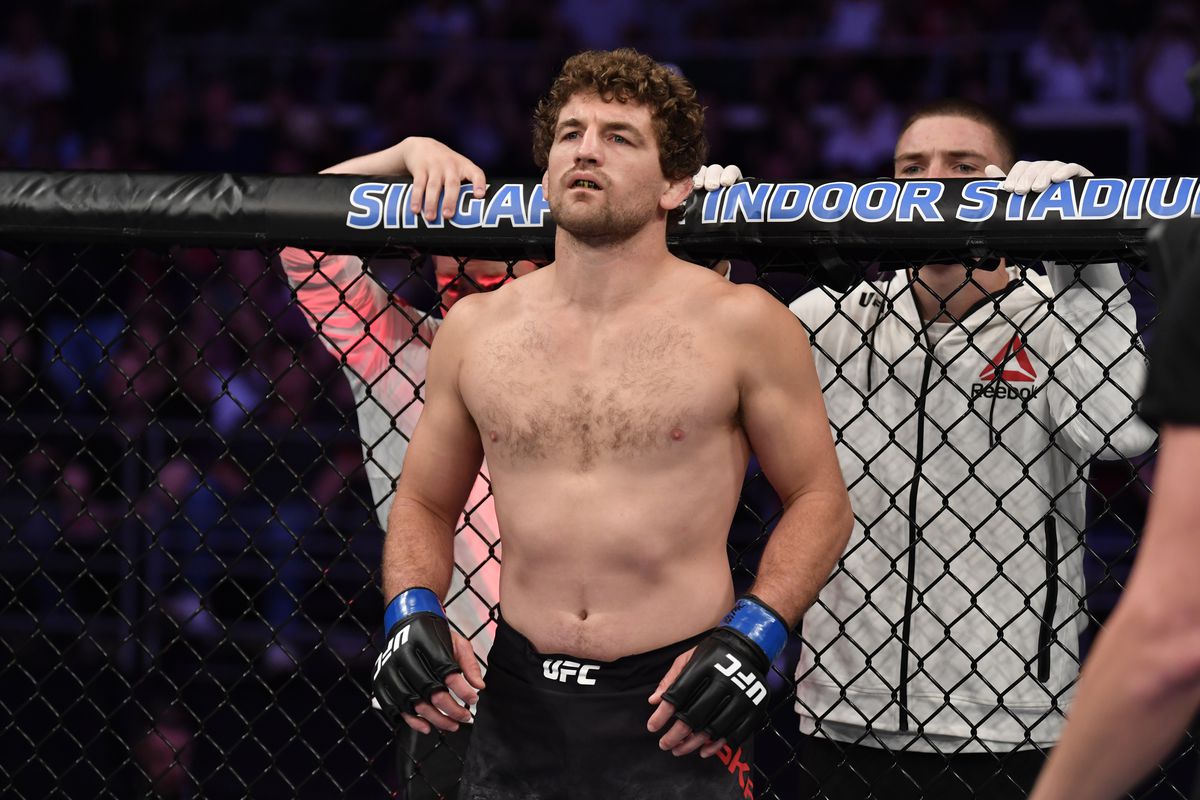 When Ben Askren retired in November of 2019, he cited a hip injury, however, he said he was just retiring from being a professional fighter, and would take one-off fights. That is exactly how the Paul fight came to be. It’s a unique opportunity where Askren gets the chance to beat up a YouTuber for a ton of money. Askren, however, says he doubts he makes the walk to the Octagon or competes in MMA again.

“Highly unlikely,” Askren said on Just Scrap Radio on BJPENN.com about a possible MMA return. “If the right opportunity presented itself I would consider that opportunity but I don’t think so.”

Although Askren doesn’t want to do any more MMA fights, he did say he would be open to having another boxing match after Saturday.

For Ben he’s only interested in fun opportunities and not having to train all the time as a professional fighter.

“When I retired from fighting, I said I never wanted to make a career out of fighting again. But, it’s like, I needed a reason to train anyway. I had my hip surgery on September 1. December 1, I rolled around and it’s like I can finally start working out,” Ben said. “I was really heavy, I was like 216, I needed to lose some weight, I’m fat as shit. For me, I can’t lose weight for no reason, so I needed a reason. It’s been fun for me and with boxing, I’m learning something new which is fun. I’m not going to do three boxing matches a year or nothing, but if I call out some other dope, YouTuber and will fight him next year, yeah. I’m not going to 20 of them but I might do two or three.”