Ben Askren on how he matches up against Jordan Burroughs 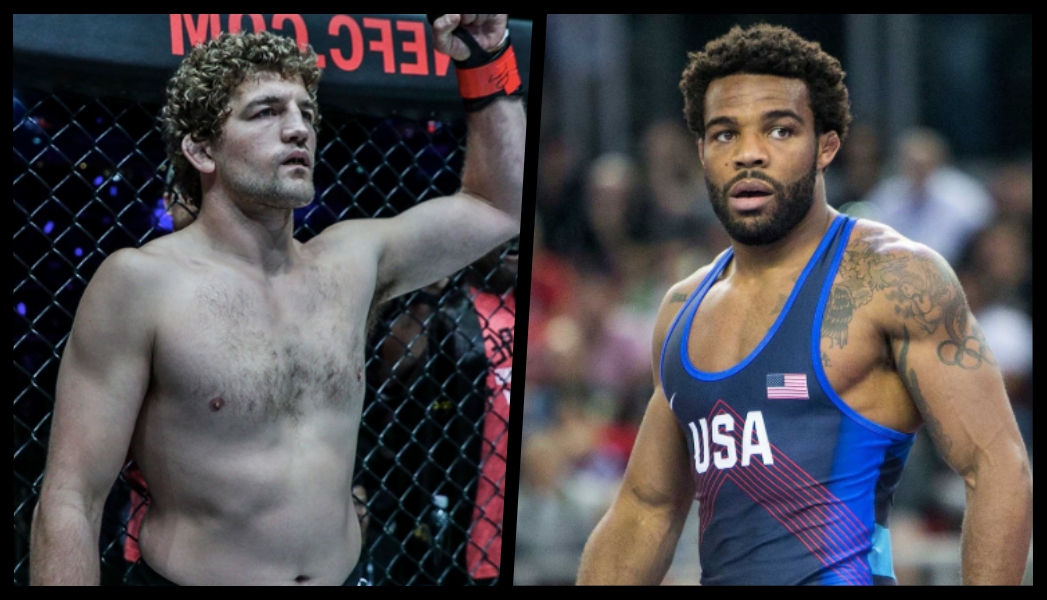 Former Bellator and ONE championship Welterweight champion and current top UFC welterweight contender Ben Askren is all set to fight Jorge Masvidal at the T-Mobile Arena on July 6 at UFC 239.

But ahead of that fight, he has to overcome a charity match against fellow wrestler Jordan Burroughs on May 6. Burroughs is a freestyle wrestler who won an Olympic Gold medal at the 2012 London Olympics. He is also a four-time world champion and he was also a three-time All American, and two-time undefeated national champion in NCAA Division I. 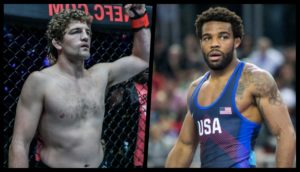 This charity match is being called “Grapple at the Garden” and Askren gave his thoughts on wrestling against Burroughs to MMAjunkie radio.

“They approached me about it, and I said yes immediately,” Askren said. “I think Beat the Streets is a great card. I love that event. I love what they do. I watch it every year. So when they asked it if I’d meet Jordan, I said, ‘Yeah.‘”

“Jordan literally could be the best American ever to do it by the time he gets done,” Askren said. “The next year will tell us a lot. John Smith won six titles in a row. Jordan has five.

“So I mean, just like anything, I have to get the match where my strength lies, and Jordan he’s really, really difficult because he’s good just about everywhere.” Askren who is a four-time NCAA All-American at Missouri told MMAjunkie radio.

Previous articleBrock Lesnar is retiring from MMA, according to Dana White
Next articleStipe Miocic reacts to getting HW title rematch against DC