Ben Askren on Jorge Masvidal: I hope he stays away from me 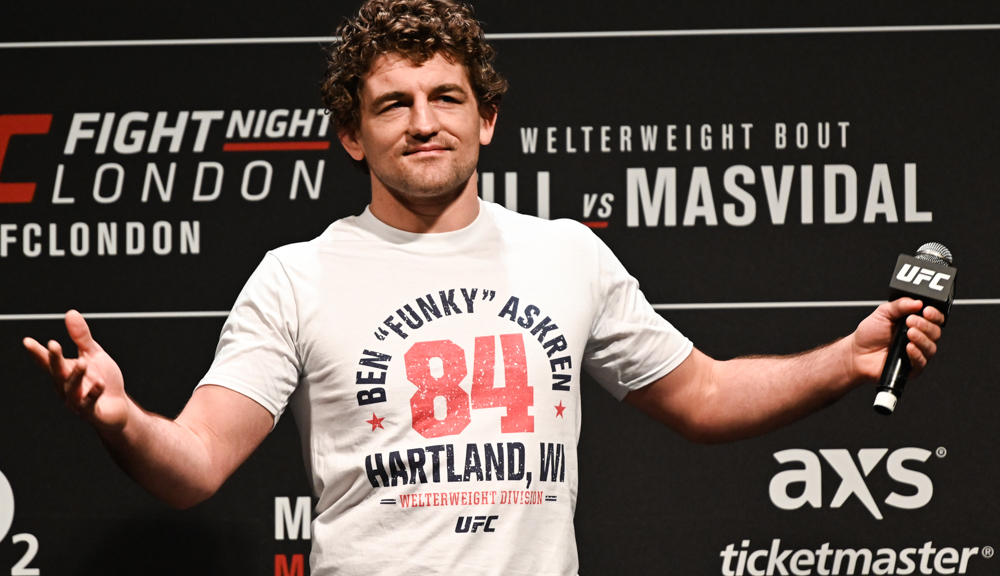 Former Bellator and ONE champion Ben Askren are all set to fight Jorge Masvidal at UFC 239 which will take place at the T-Mobile Arena in Las Vegas on 6 July. 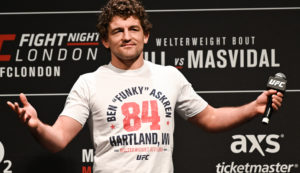 Ahead of their anticipated showdown, both fighters had a scheduled media day which took place in Los Angeles to promote their fights. Ben Askren was present there, but Jorge Masvidal was nowhere to be seen, as apparently, he missed the flight. Askren was cheerful as always and declared himself as the undefeated in press conferences with UFC president Dana White raising his hand in victory. Jorge’s absence didn’t seem to bother Asken at all.

Undefeated in the cage and in press conferences: @Benaskren 🙌

“It’s irrelevant to me. I’m here to promote myself. That’s it,” Askren said. “… I planned this to be my day off anyway, so it’s fine.”

“I don’t know. Maybe there was a car accident. I’m not sure,” Asken said. “Maybe IHOP didn’t serve him his pancakes in time. I don’t know what his problem is.”