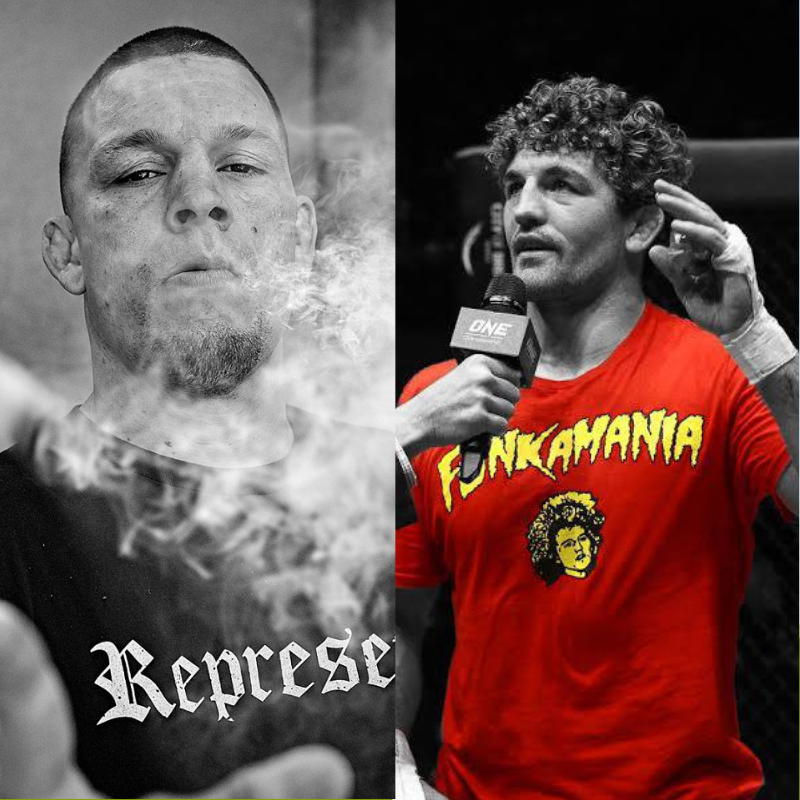 Popular UFC fighter Nate Diaz is finally making his comeback to fighting this year. While Diaz is a lightweight, had even competed at lightweight the last time he fought, but still, he is now making his comeback in the UFC’s welterweight division against the sensational striker, Anthony Pettis. In a recent interview, Diaz had claimed that he is moving up to welterweight because he is already the king of lightweight division. UFC welterweight and former Olympian Ben Askren who is known for his gift of the gab and his social media banter apart from his amazing fighting skills certainly did not take Diaz’s comments well. He took to Twitter and savagely trolled Diaz for his lightweight record.

Diaz has a professional MMA record of 19-11. Out of which his record in the 155 pounds division is 7-6. Thus, it is probably safe to say that Diaz was not nearly the most dominant fighter in the lightweight division. 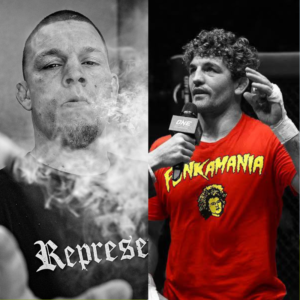 Askren sent out a tweet to Diaz and roasted him by stating out that Diaz is a better troll than combat sports analyst and pundit Stephen A Smith (who is a bit infamous for saying overexaggerated and over-the-top things). He further reminded Diaz that his record at LW is of 7-6.

I think @NateDiaz209 may be a better troll than @stephenasmith his record at LW is 7-6😂 https://t.co/neSuO9kZp0