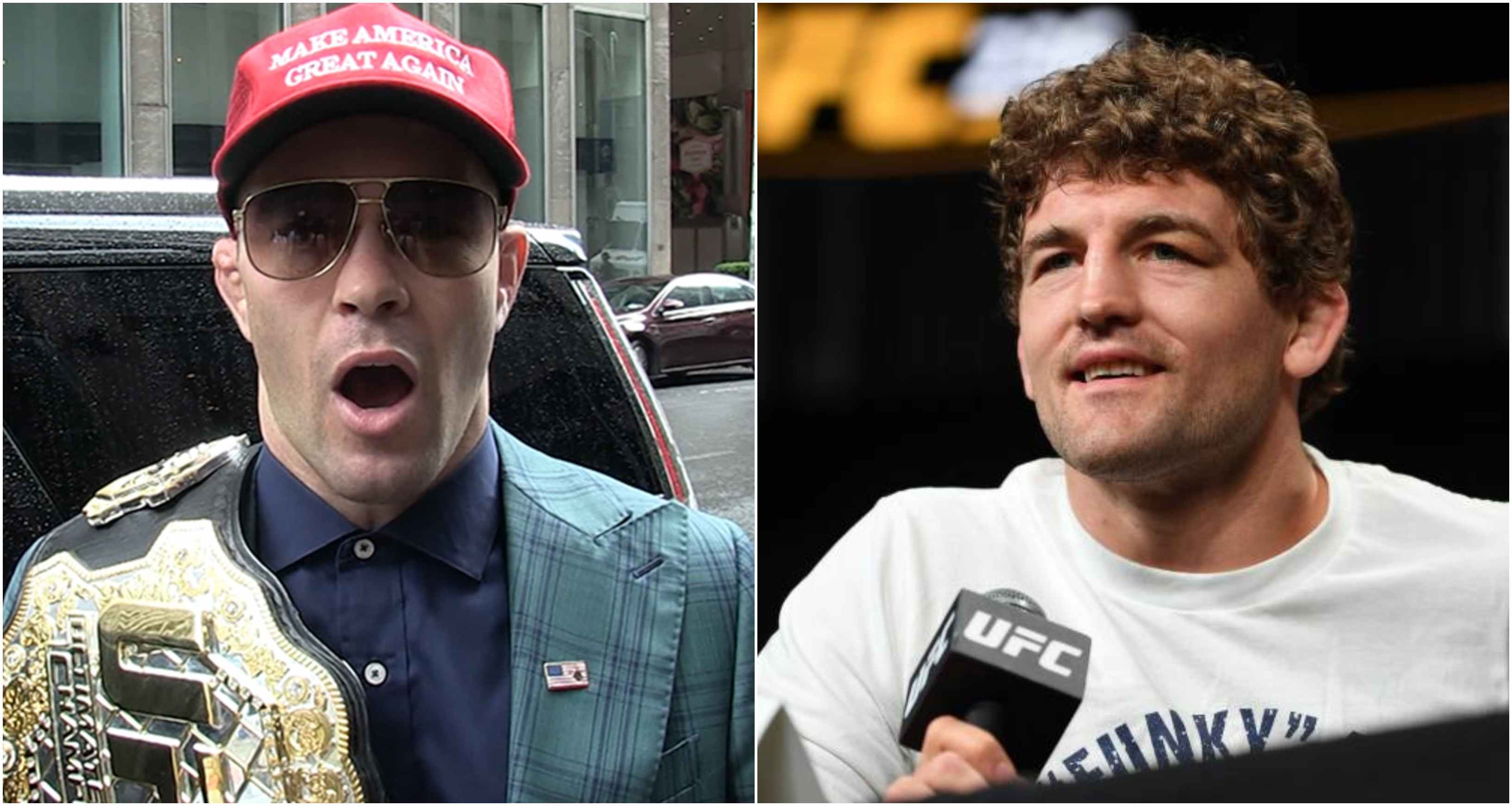 However, even though he is fighting for the title, he has successfully managed people into rooting against him and that involves fighters from his own gym i.e American Top Team. Most recently former strawweight champion Joanna Jedrzejczyk said that she was rooting for Kamaru Usman and before that, he got into a beef with his best friend Jorge Masvidal and then with his another teammate Dustin Poirier. 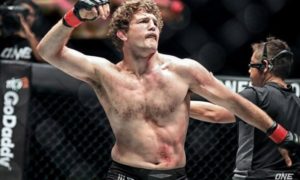 Now Ben Askren has called Colby Covington a terrible person. Even though Askren has had back and forth with Covington before, he opened up more on it in a recent interview with the Submission Radio.

“We know who sucks and who doesn’t suck. Here’s the deal. Everywhere Colby’s been, nobody likes him. They don’t like him, no good reviews,” said Ben Askren.

“Everyone has been trying to keep quiet, but think about the people that have come out against him,

What do you guys think about Askren’s recent comments on Covington?

Colby Covington will stay at ATT despite strife with teammates