Ben Askren to coach Maycee Barber for her next UFC fight 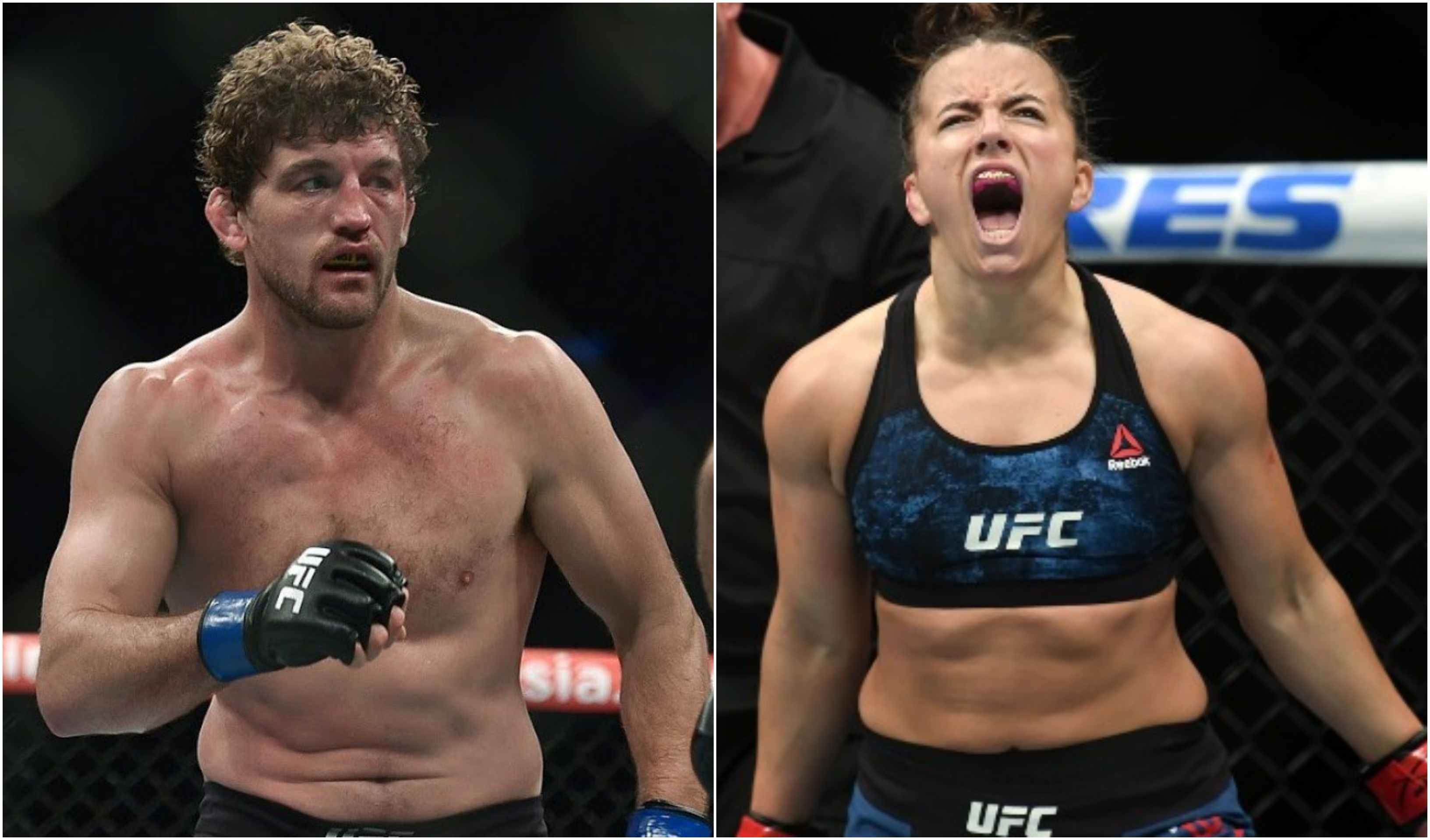 UFC flyweight Maycee Barber is all set to work with former Bellator, ONE welterweight champion Ben Askren ahead of her next fight which is scheduled to take place at UFC 246 against Roxanne Modafferi.

However, Ben Askren has made it clear that he will not be coaching MMA. Askren, 34, represented the USA at the 2008 Beijing Olympic games and was also a two-time NCAA champion. 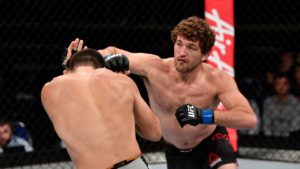 “I’m not coaching at Roufus – I’m only coaching Maycee [Barber],” Askren revealed in an interview with MMA Fighting. “I will not be coaching MMA.”

“As far as Maycee’s case, I didn’t ever think I was going to be coaching fighting. I didn’t think that was in the cards. They talked me into it, so I am. She’s a lot of fun to work with.” (H/T – MMAFighting)

She has caused quite a stir in the strawweight division having won three straight fights via TKO. After the fight, she called out Paige VanZant for a fight and said that she would ruin her Instagram career. Following her callout, PVZ tagged 62 female fighters from flyweight and strawweight division she is willing to fight in an Instagram post except for Maycee Barber.