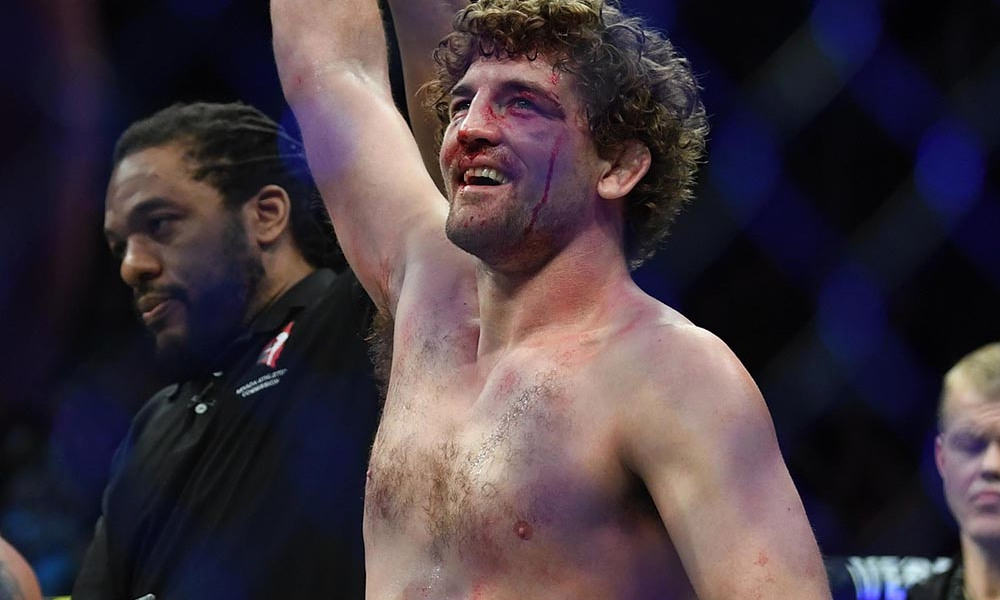 The Jake Paul vs. Ben Askren boxing clash is only a couple of months away. On April 17, the former Bellator and ONE champion Askren will meet the Internet personality Paul in a ring at a location yet to be determined. 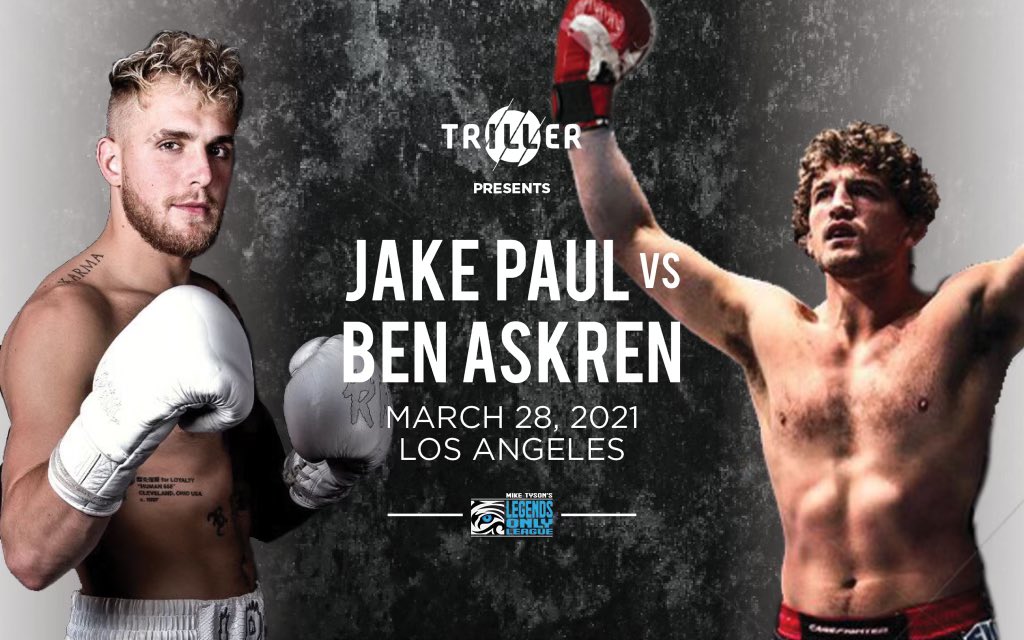 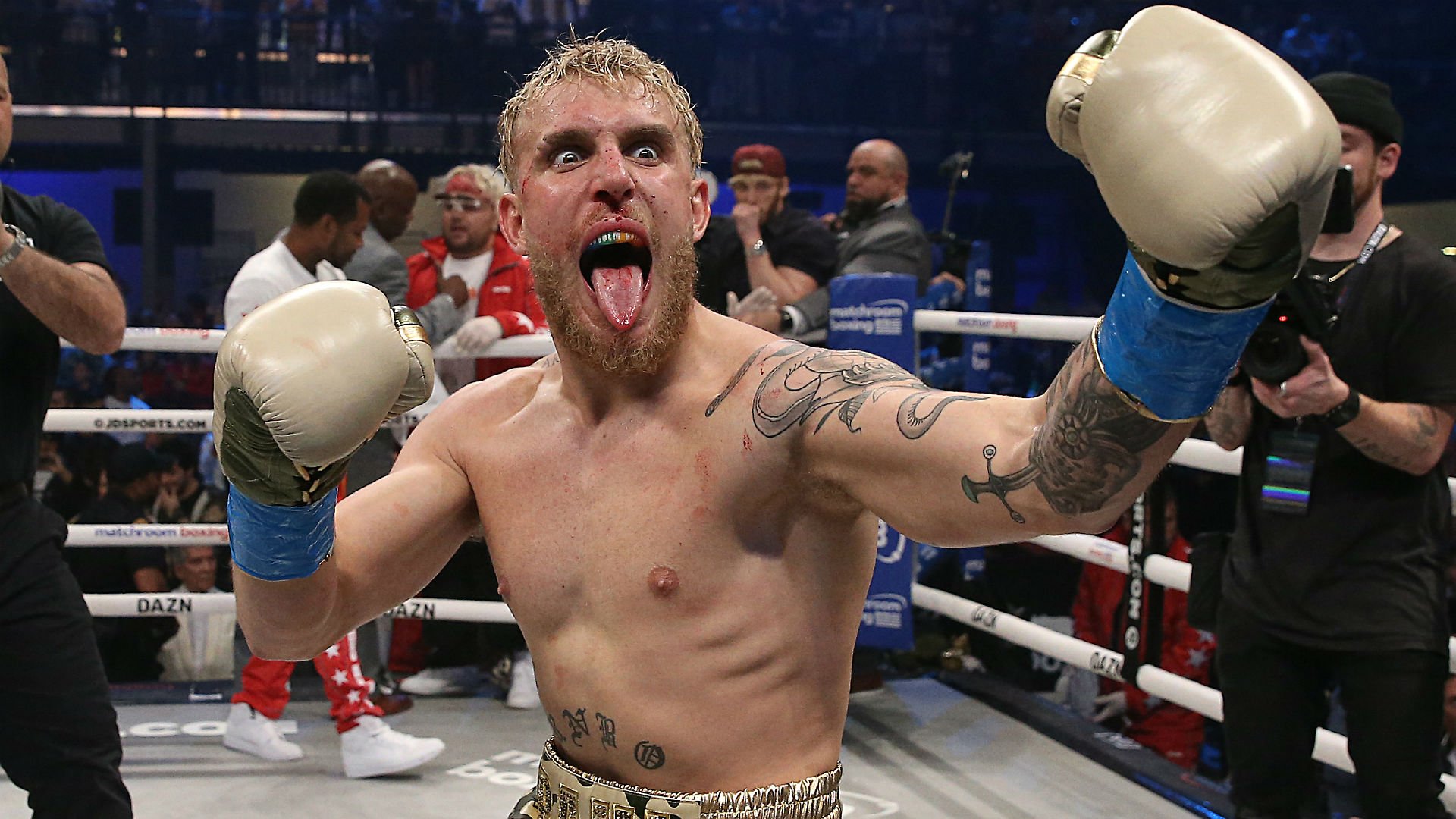 The fight will take place under the Triller Fight Club banner and will serve as the main event. The location of the event, which will air on traditional pay-per-view platforms, hasn’t been finalized yet. The full card, which is expected to feature familiar names from the world of boxing, present, and past, as well as other social media celebrities and MMA fighters all competing in boxing matches, will be revealed in the coming weeks. According to Kavanaugh, the fight will be contested with 10-ounce gloves in a 20-by-20 ring. It will mark the first pro boxing match of Ben Askren’s career.

Askren, who is still under contract with the UFC, received permission from the company to take the fight, sources say. While the weight class for the fight hasn’t been finalized yet, sources say it is expected to be contested in the 185-190-pound range. 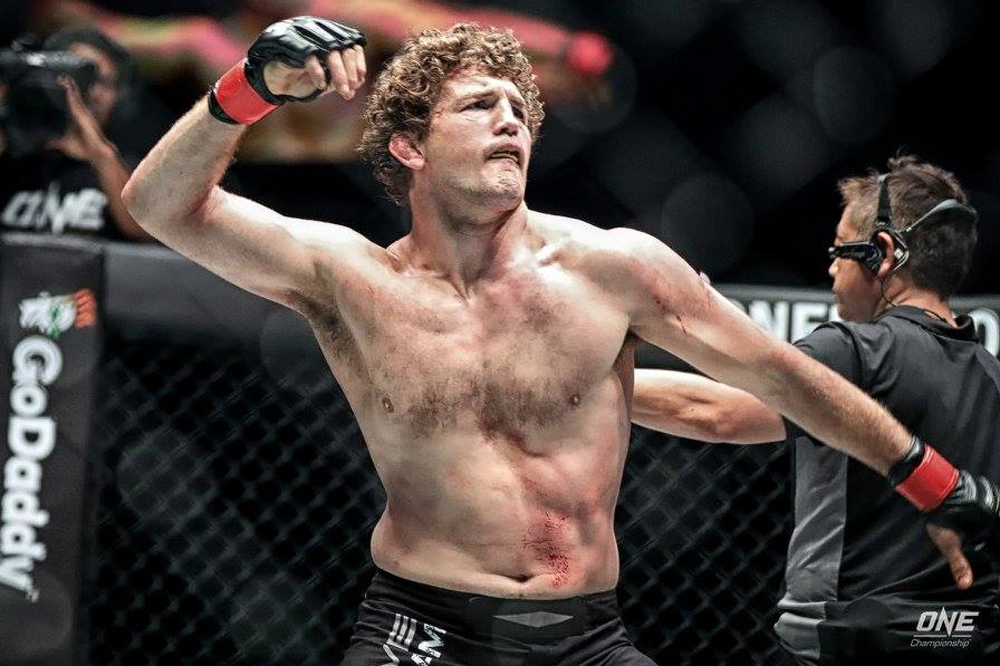 Ben Askren, however, is confident in his skills. While he’s not a boxer by trade, Askren spent years training with Duke Roufus and strikers like Anthony Pettis at Roufusport, so he does have skills. Speaking to TMZ Sports, Askren said that he never had to show off his striking in MMA because he could just take his opponents down. He promises that he will show off his striking skills when he steps in there against Paul.

“My goal in fighting was never to box somebody. My goal was to get through the punches and kicks and get to the takedowns and 99% of the time that worked. There is one time it didn’t work, unfortunately (against Jorge Masvidal). My training was very focused on that. That being said I’m going to have to change up what I was doing striking wise a little bit. But listen, he’s a f*cking YouTube star. I’m going to beat him up,” Ben said.

Can Jake handle the Funk? pic.twitter.com/GkqWib7MAD

Ben Askren admitted that he doesn’t have that true one-punch KO power, but he does think he has the volume striking attack necessary to TKO Paul in the later rounds.

“I have not been blessed with big power. I’m incredibly slow-twitch muscle fibers. So I don’t think it won’t be more that I hit him and he goes down. But I think it will be more like throughout eight rounds he realizes, ‘Holy sh*t, I’m in a fight. I don’t like this. I’m a spoiled rich kid. I’m just going to find an easy way out.’ It’s going to be a TKO. Round six, round seven, something to that effect,” Ben said.

Previous articleWhat is Next For Conor McGregor?
Next articleMichael Bisping doesn’t think inactivity was the reason behind Conor McGregor’s loss at UFC 257