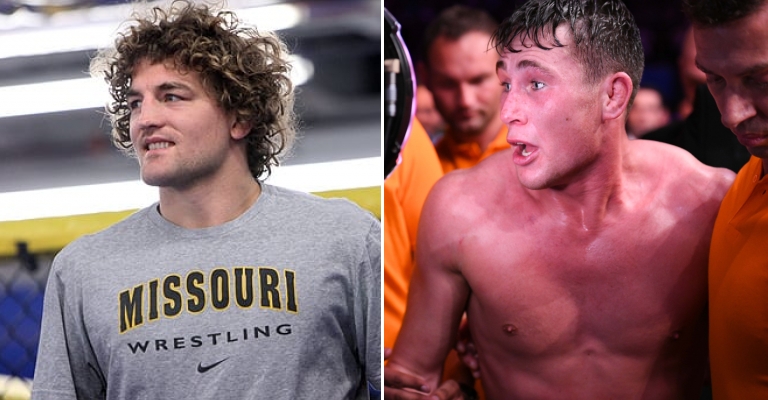 UFC welterweight title challenger Darren Till was arrested in Tenerife. He reportedly stole a taxi and with four of his friends and trashed a hotel according to a report published in The El Dia.

According to the reports, Till and his friends broke and destroyed furniture and emptied fire extinguishers in the Costa Adeje lodging complex. After that, they moved to another hotel called El Duque which refused them rooms. After being denied stay at the hotel, the group called a taxi, and when the driver of the Volkswagen Caddy was loading the trunk with their luggage,  Darren Till and his friends then stole it and drove to La Caleta where they were intercepted by Spanish police. 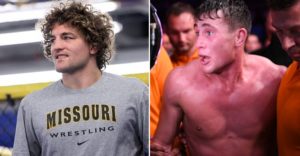 However, this was enough for the newly signed UFC welterweight to troll Darren Till on social media.

Darren Till and Ben Askren have had their fair share twitter banter between them. Askren even flew to Liverpool last month when Till was scheduled to fight Jorge Masvidal.

Previous articleDarren Till and his boys steal a cab in the Canary Islands; get arrested for it
Next articleCM Punk slayer Mike Jackson ready for tougher run in the UFC