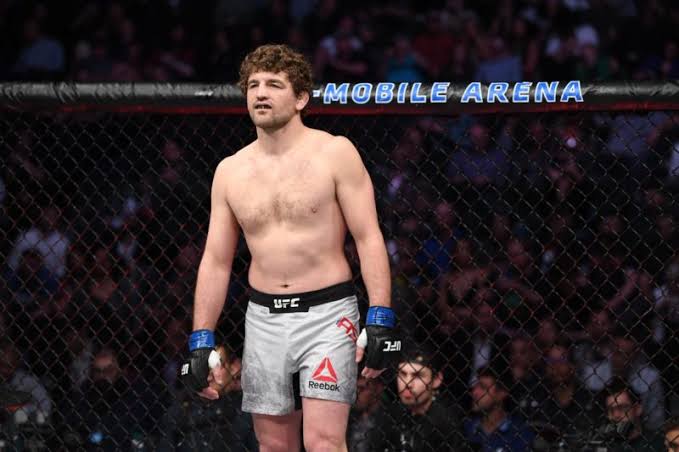 The former Bellator MMA and ONE Championship welterweight champion Ben Askren retired at the twilight of last year, hung up his fighting gloves and decided to walk off into the sunset. Askren has always been known to have a great personality who is classy enough to take a defeat respectfully with grace. He again recently proved it by picking Jorge Masvidal as his pick for Fighter of the Year 2019.

Askren had fought Masvidal in his second UFC fight at UFC 239 back in July of last year. While Askren was a slight betting favourite going into the fight, he was brutally knocked out by Gamebred via a savage flying knee in just five seconds of the very first round. This victory later paved the way for Masvidal to go on and become the UFC and MMA’s first BMF champion. 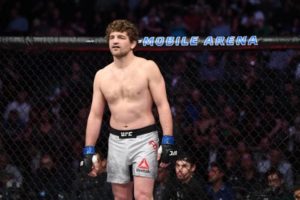 I already told you it’s freaking Jorge. I’d like to pick Israel Adesanya over him, but I think that will be disingenuous. If I take a look from an unbiased perspective, it is freaking Jorge and if you said a year that this was going to happen. Everyone would have said that you are on drugs or have some type of an issue. But unfortunately I think he deserves it.

it does not hurt me at all to give him this award (Fighter of the Year) but yes it does not feel good either. I can’t pick him for the Knockout of the year! That would be just taking it too far. So I would instead choose Valentina over him. (Valentina Shevchenko’s KO of Jessica Eye at UFC 238).

You can watch the video of Askren’s interview down below: