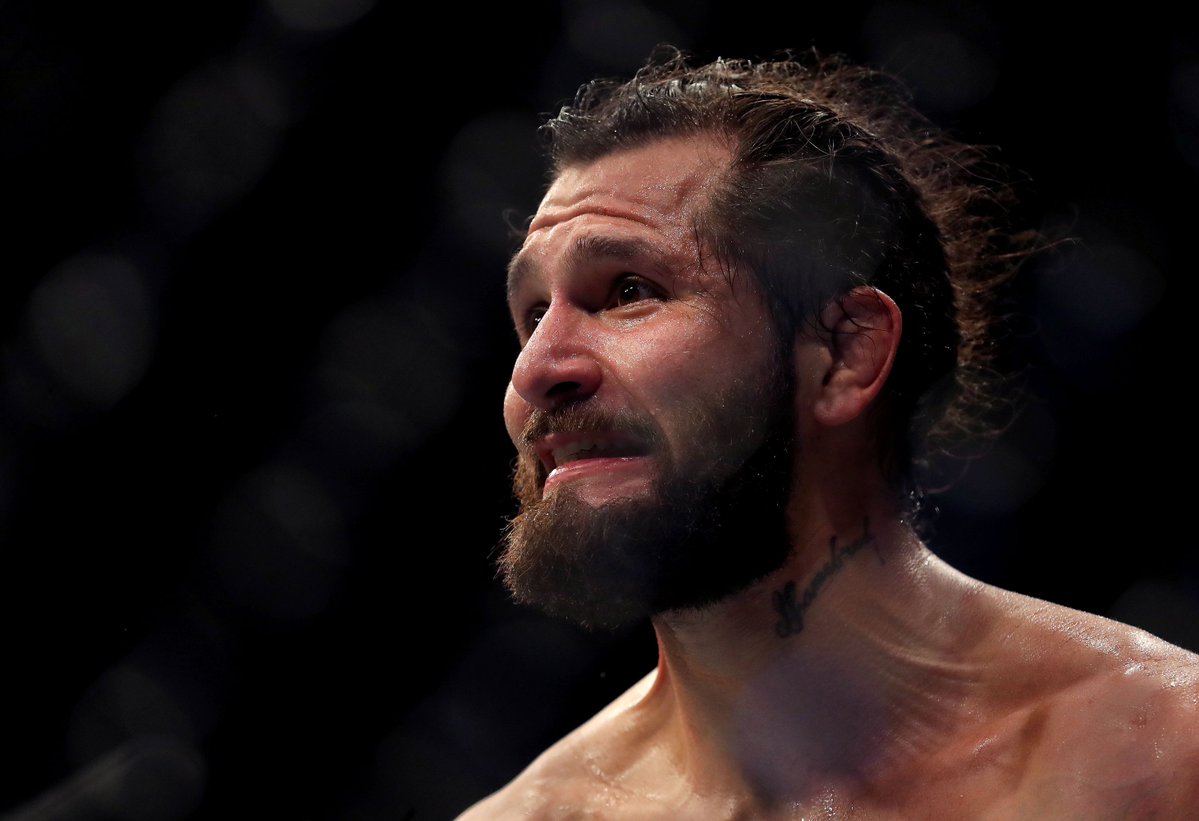 In a mouth-watering clash, Ben Askren vs Jorge Masvidal have verbally agreed to fight each other at UFC 239 which will take place at the T-Mobile Arena on July 6, 2019. They both have been involved in a verbal back and forth online. 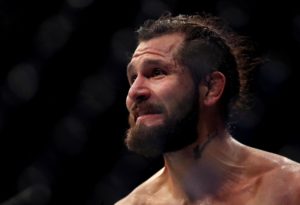 The news was first reported by Ariel Helwani of ESPN who also reported that UFC wanted to book it on June 9, but the date didn’t work for Masvidal.

Jorge Masvidal has verbally agreed to fight Ben Askren on July 6 in Las Vegas, according to sources. UFC wanted June 8 but that date didn’t work for Masvidal. Askren tells me that date works for him, too. Hoping to finalize it shortly.

Ben Askren who was recently traded by ONE won his UFC debut after beating former UFC welterweight champion Robbie Lawler in a controversial fight.  The fight started off wild in the opening round as Lawler picked Askren up in a clinch and slammed him down on the canvas and then he went on to pound on him with his elbows which cut opened Askren’s face. However, Askren was able to survive the initial assault by Lawler and caught him in a clinch and submitted Askren, but Lawler immediately stood up in protest.

On the other hand, Jorge Masvidal is coming off of a devastating knockout victory over Darren Till at the O2 Arena in London. Masvidal KOed Till in the second round at the 3:05-second mark.

UFC 239 is set to be headlined by Jon Jones vs Thiago Santos and Holly Holm vs Amanda Nunes.