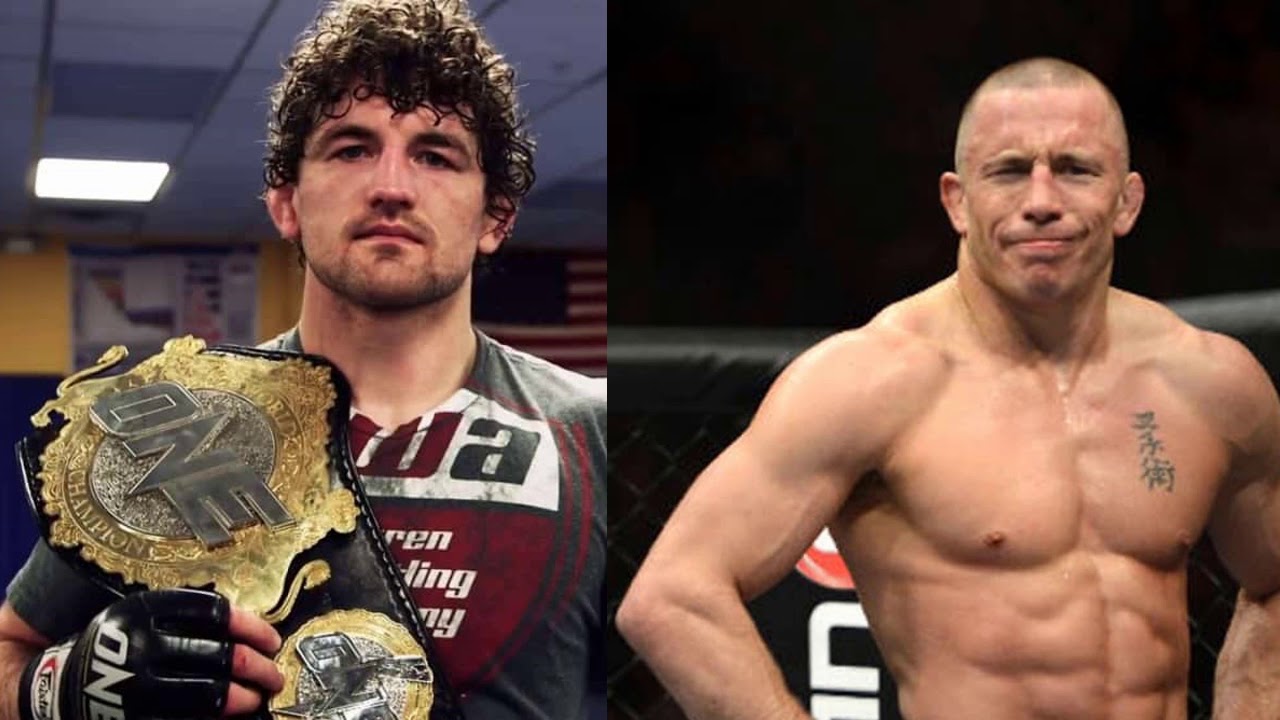 Ben Askren was a guest on “Ariel Helwani’s MMA Show”. He spoke about the potential GSP vs Khabib fight. Askren said that many people knew St-Pierre was not completely retired.

Askren said the following about Khabib vs GSP potential fight :

“I feel like the Khabib-George thing was real, and I don’t know why it fell through. Probably some type of money negotiations, some type of Khabib’s 27-0, he just beat up Conor. He’s got a lot of heat. If Georges comes in and beats up Khabib and says, ‘I’m done again,’ then that’s going to be terrible for the UFC to market Khabib in the future. Probably something there. I think that’s probably what happened.”

Ben said the following with respect to him potentially facing GSP later :

“I was a year off, it was my psychic intuition. I was feeling spring, I was feeling The Bell Centre, Montreal, and I think I was one year off.”

On questioning Askren when that fight may happen, he said the following :

“I don’t know, but we’ll get there”, Askren quipped. “I just feel… I don’t know. Something about it feels right. I mean, if I beat up Jorge (Masvidal) and win the UFC title, there’s a debate for who the best welterweight of all time is.”