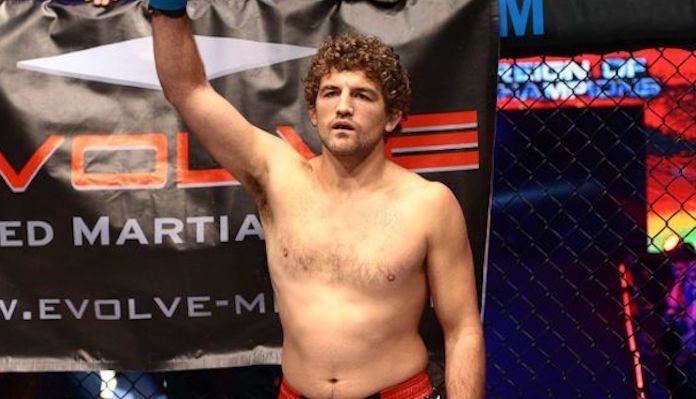 Being a fighter is not the easiest thing in the world. Not only are you putting your body on the line every time you enter an Octagon, but you also have to deal with waiting periods to get fights. Seeing others get the fights that you think you deserve often strikes a bitter note with fighters.

This is exactly what has happened with Al Iaquinta and Dustin Poirier. The duo has been desperate for a fight for a long time now and the UFC has not been handing out fights. One of the reasons this has happened is the uncertainty at the top of the Lightweight Division. Conor McGregor’s return and fight with Khabib Nurmagomedov threw the division into disarray — specifically because it has also seen both fighters put out of actions for 6 and 9 months respectively.

Dustin Poirier, furious with the UFC, seemingly wanted to cut off all ties and established his intentions in a series of tweets.

Tell me about it https://t.co/pwVMBj0eju

These guys should just release me.

In a since-deleted tweet, Iaquinta said, “Release me too.”

Ben Askren, about to make his UFC debut at UFC 235 against Robbie Lawler had advice for Iaquinta and Poirier.

@DustinPoirier @ALIAQUINTA not trying to hate at all, but when did you guys forget THE PROMOTER IS NOT YOUR FRIEND remember this and life will be easier

He asked them to remember that the promoter was not their friend and that this would automatically make their lives easier.

Hopefully Dustin Poirier and Al Iaquinta will get their fights soon, thereby making life easier for everyone involved.

Previous articleTyron Woodley would love to ‘cross paths’ with all time great GSP at least in the gym
Next articleUFC: Paul Felder successfully undergoes surgery for punctured lung
- Advertisement -