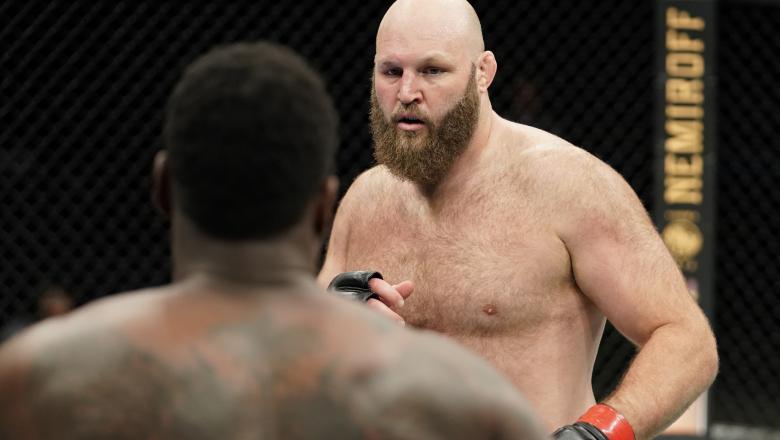 UFC is in talks with Ben Rothwell and Marcin Tybura for a heavyweight bout on October 10th. No other fights on the card have been confirmed yet. The location has not been revealed, but the fight is likely to happen in Vegas. 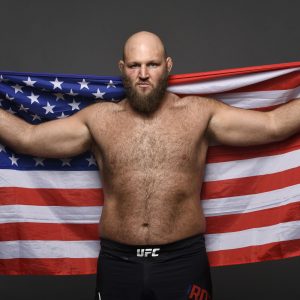 Ben Rothwell (38-12-0) fought the 50th fight of his professional Mixed martial arts career in May. He’s a veteran in the game and is currently on a two-fight win streak. He has been in the UFC for over a decade now and has had good and bad intervals. He started off in great form, with 15 wins in 14 matches, but then went on a losing streak after getting mauled by Cain Velasquez.

He then has few continuous wins over fighters like Alistar Overeem and Brendan Schaub. He is not in the current top 15 rankings, but a win in his next fight might get him there. Rothwell has a terrifying knockout power, and that showed in his fight against Stefan Struve last year, where he knocked Stefan out in the last few seconds of the round.

His opponent Marcin Tybura ( 19-6-0 ) is also an experienced fighter and is on a two-fight winning streak. His recent performance at UFC 251 against Maxim Grinish was one to look out for. The fight went full distance, and Tybura won via unanimous decision. This is an important fight for both fighters, and a win for either might put them on a three-fight win streak and the top 15 rankings.

The fight has not been confirmed yet, but as per MMA fighting, it will happen on the October 10 card.

How long will Ben Rothwell fight?

Ben Rothwell is at the close end of his career, and probably only has a few more fights left in his contract. His upcoming fights will be crucial for his career, and if everything goes well, he can end his career in the top 10 of the division. A win against Tybura will put him in a position to ask for a shot against Fabricio Werdum or Walt Harris, and he can hopefully retire on a good note.