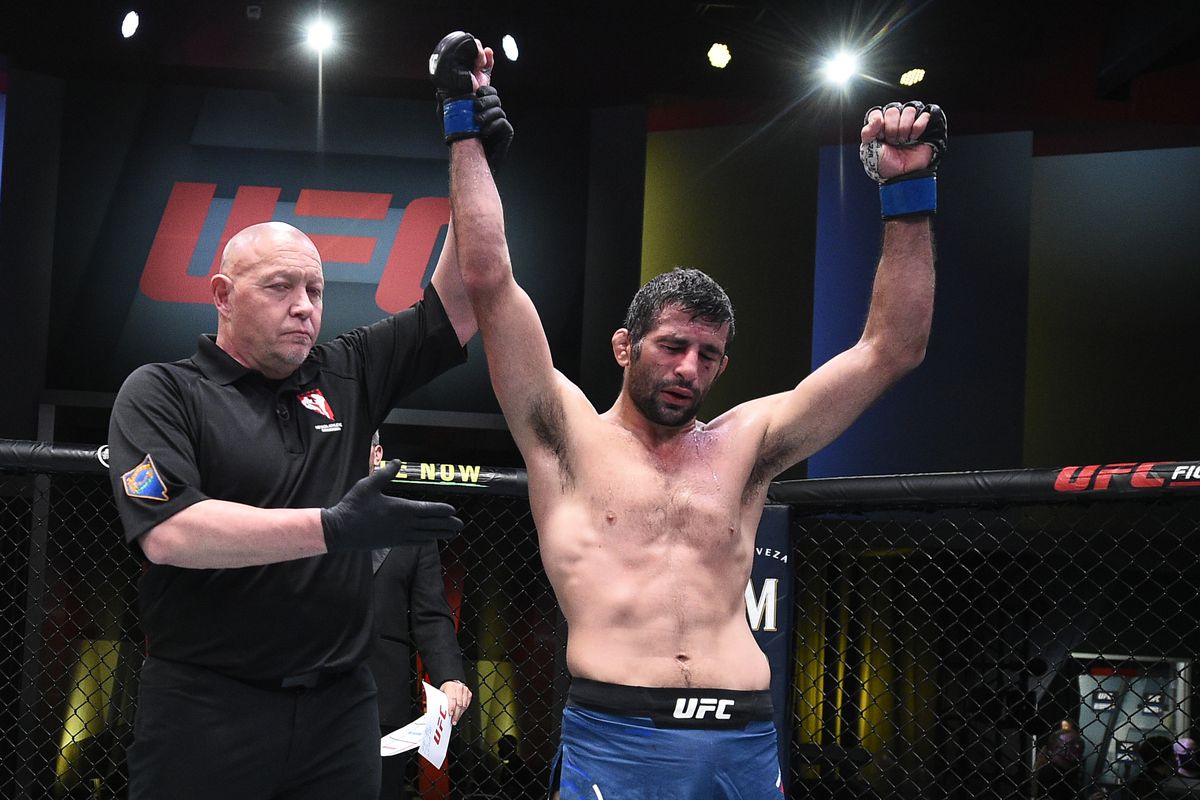 No.13 ranked UFC lightweight Beneil Dariush picked up a win over No. 10 ranked Diego Ferreira in the main card of UFC Vegas 18, which took place at the UFC’s Apex facility in Las Vegas.

Beneil Dariush defeated Diego Ferreira via unanimous decision in a hard-fought fight. It was a grappling delight for MMA fans. While it was a good win for Dariush, he wasn’t happy with the UFC matchmaking in the post-fight interview. 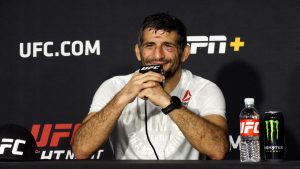 Heading into this fight, Beneil Dariush and Diego Ferreira were on a combined 11-fight winning streak. Speaking in the post-fight interview, Dariush said that both he and Ferreira deserved to fight a top-ranking opponent.

Now Beneil Dariush has issued another statement where he made it clear that his message wasn’t against UFC matchmaker Sean Shelby, instead, it was targetted at the higher-ranked lightweight fighters that were dodging him.

“I appreciate Sean Shelby. He’s called me every time and he’s talked to me and he’s explained his situation. I was a little off about that, so I have to say sorry to Sean. Sorry, Sean.”

“I come from a totalitarian country and I like capitalism,” Beneil Dariush said. “I like where you get to have decisions and I get to have decisions. So I’m going to go with a no on that one. I think everyone deserves to have a voice in the matter.” (H/T – MMAJunkie.com)