One of the most highly anticipated matchups of the year between Beneil Dariush and Islam Makhachev has been called off as Dariush has pulled out of the fight due to injury. The fight between Islam Makhachev and Beneil Dariush was for the next challenger for the lightweight title. Islam Makhachev is the no.4 ranked UFC lightweight fighter while Beneil Dariush is ranked no.3 in the rankings. The winner between Islam and Beneil would have fought the winner of Charles Oliveira and Justin Gaethje which will be taking place at UFC 274. Now according to the reports, Bobby Green is expected to replace Beneil on short notice. UFC Fight Night 202 will take place on February 26, 2022, at the UFC Apex facility in Enterprise, Nevada, part of the Las Vegas Metropolitan Area, United States. The fight news was reported by the UFC officials. 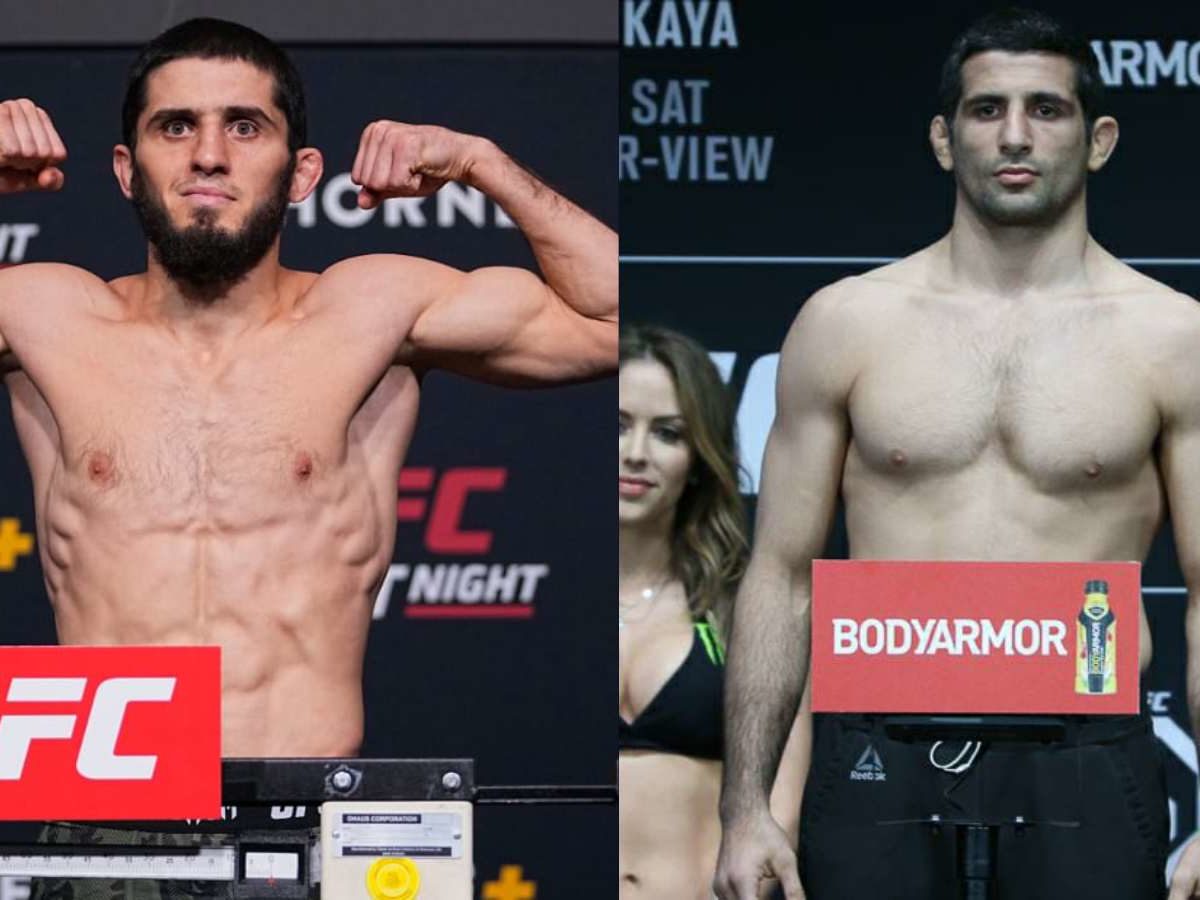 According to reports, Beneil Dariush had a light sparring session on Tuesday during which he suffered an injury to his ankle and the doctors won’t be allowing him to participate in the fight against Islam. Now the UFC is trying to set up a fight between Islam and Bobby on short notice and the fight will take place at catchweight. It will still be five rounder fight. Bobby Green is interested in taking this fight as he will get a crack at the top spot of the division. 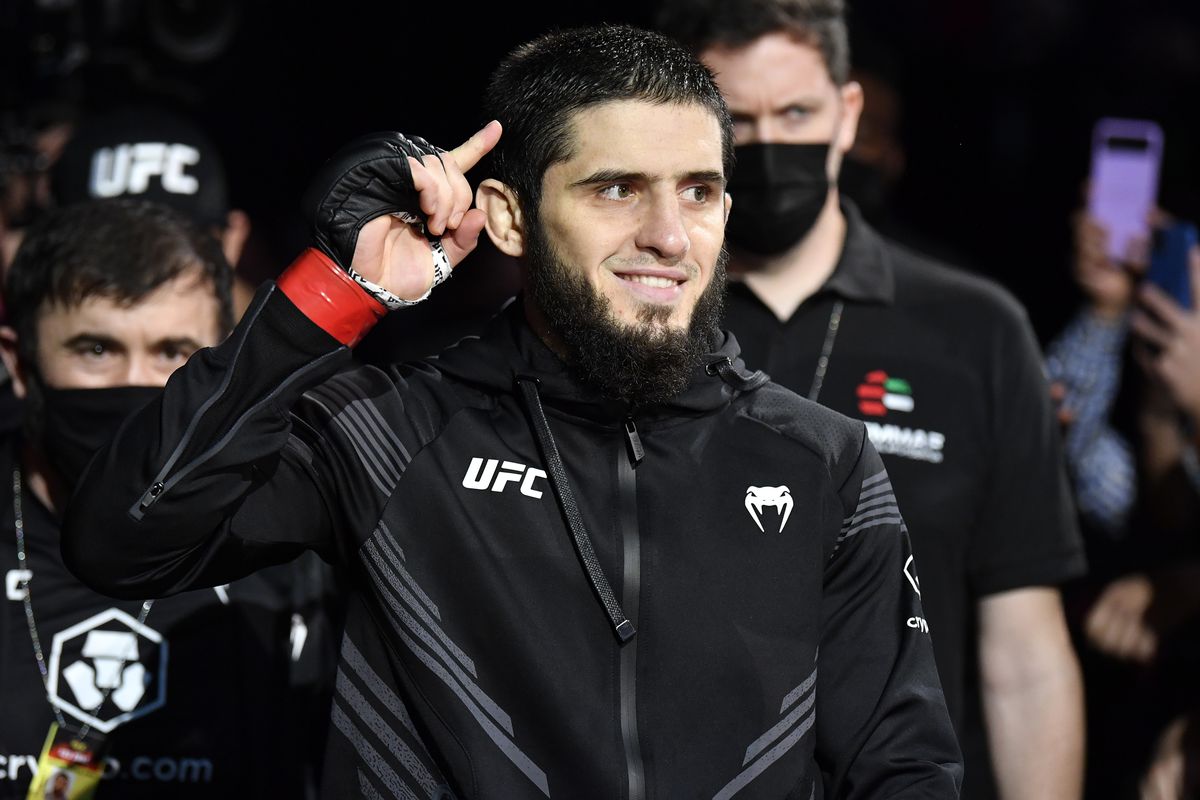 Islam Makhachev is currently riding a nine-fight streak which is the second-longest streak in the UFC, after the champion Charles Oliveira who is riding a ten-fight winning streak. Islam Makhachev was last scheduled to fight Rafael Dos Anjos at UFC 267 but the fight was cancelled as Rafael pulled out due to an injury and was replaced by Dan Hooker. Islam defeated Dan Hooker in every first-round via kimura submission.

“I was heartbroken for Beneil. He worked his ass off for this fight,” Ali Abdelaziz, who manages both Dariush and Islam Makhachev, told ESPN. “All respect to Bobby Green’s team for stepping up and taking such a tough fight. Nothing but respect for him.” 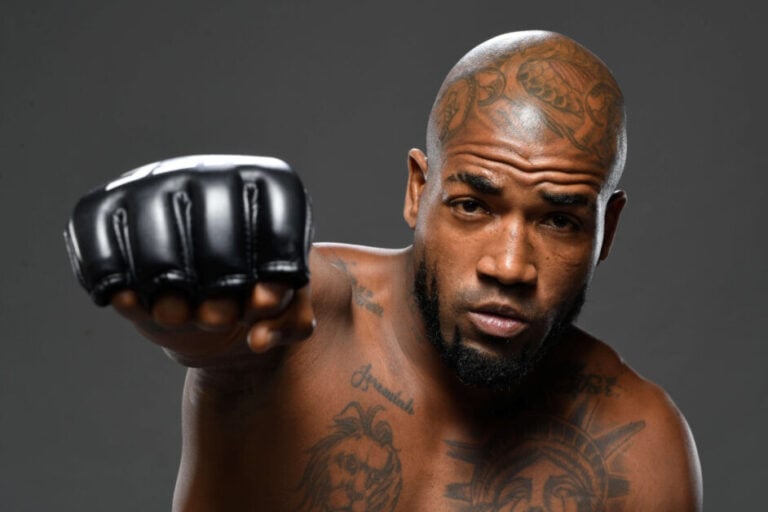 Beneil Dariush was supposed to be one of the toughest tests for Islam as he has good wrestling and striking mixture which could have been a great challenge for Islam. Now Bobby Green is all set to replace Beneil. Bobby Green will be entering the fight on a two-fight win streak. He last fought Nasrat Haqparast on February 12, 2022, at UFC 271. He won the bout via unanimous decision. 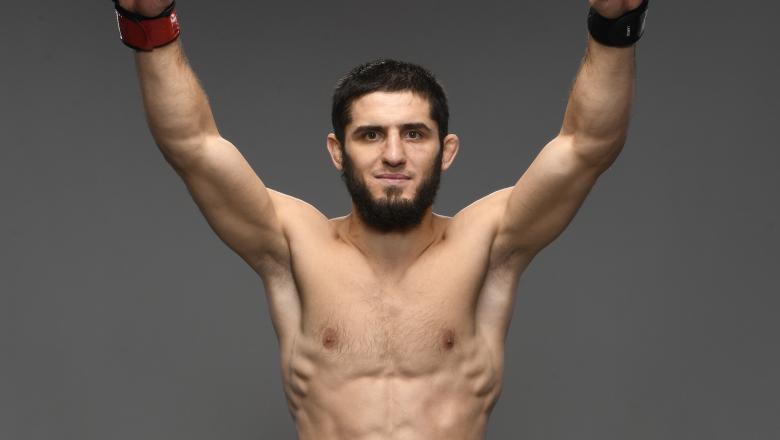 Islam Makhachev is a huge favourite in this matchup and will be looking to get an easy win over Bobby and secure his title shot. If Islam Makhachev secures the win he will be facing the winner of Oliveira and Gaethje. UFC lightweight champion Charles Oliveira will be defending his title against the top contender Justin Gaethje at UFC 274 on May 7, 2022.

Previous article
Jorge Masvidal says he will be leaving Colby Covington in critical condition: ‘I get some extra shots in and really change his life and his face structure’
Next article
Israel Adesanya might head to WWE: ‘I thought I was going to be a wrestler at one point. Still might, you never know’