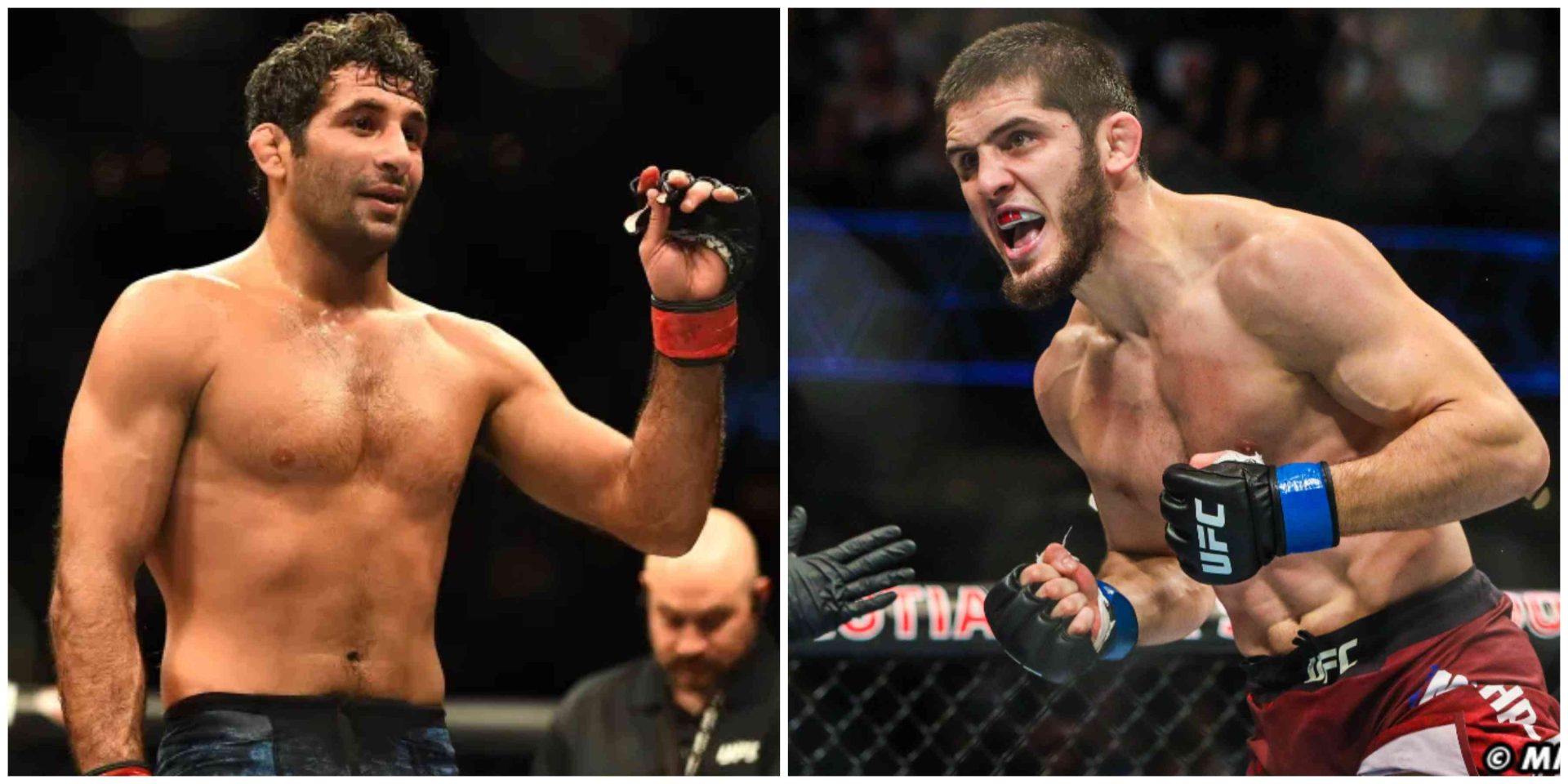 Beneil Dariush and Islam Makhachev, two of the best lightweights in mixed martial arts at the moment, are reportedly set to exchange blows as a UFC Fight Night event, to be held in February next year, is set to conduct Dariush vs Makhachev as its five round main event.

The report has been made by Brett Okamoto of ESPN, who claimed via a post on Twitter that a “Big” source has detailed the fight featuring Dariush and Makhachev is currently on the works for UFC Fight Night 203, scheduled for 26th February.

Dariush, currently positioned 3rd in the UFC lightweight rankings, has been on an impeccable seven fight win streak, remaining undefeated inside the Octagon since November 2018. The ethnic Assyrian, who hails from California, was last seen in action against Tony Ferguson at UFC 262 back in May.

Touted to continue the legacy of Khabib Nurmagomedov and the Dagestani domination inside the cage, Islam has remained undefeated in his last nine fight UFC appearances since 2016. The Russian, who is ranked 4th in lightweight, most recently defeated Dan Hooker at UFC 267 last month.

Are you excited to see Beneil Dariush vs. Islam Makhachev at UFC Fight Night 203? Let us know in the comments below.