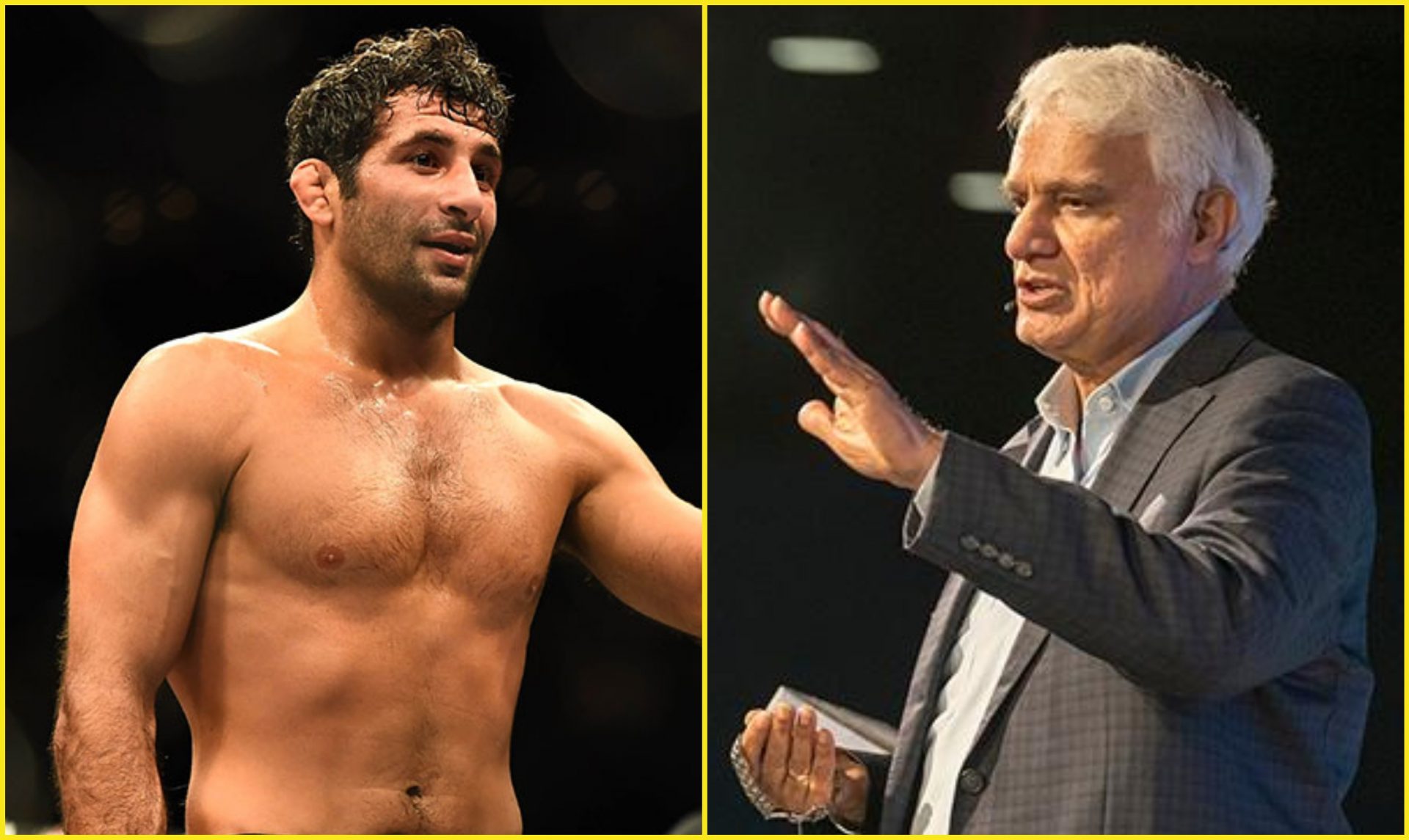 Beneil Dariush won in style in his “UFC Vegas 6”  match against Scott Holtzman at the UFC Apex in Las Vegas on Saturday. The American-Iranian, Dariush, a specialist in Muay Thai and Brazilian jiu-jitsu, ended the fight with a stunning back fist KO to move to a 19-4-1.

Due to him missing his weight the previous night, Dariush suggested giving the post-fight bonus to his opponent, Scott Holtzman. 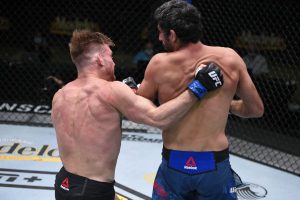 The bout got off to a surprising start with eye pokes delivered timeouts needed to be called. Dariush came out all guns blazing and delivered a strong backfist that caught Holtzman out that ended in a TKO.

“Scott’s so good and I’ve got to say, even though I won I’m still super embarrassed about how I missed weight,” Darush said.

“If that’s performance (bonus) worthy, give it to Scott.”

“That was 50/50, I wasn’t always like this. Sometimes it happens. I forget everything and just do stuff.”

In the post-fight interview, Dariush dedicated his win to author Ravi Zacharias, who recently passed away due to cancer in May 2020. Zacharias was a Christian apologist, who had written more than 30 books on Christianity.

Ravi Zacharias was born in Chennai, India and moved to Delhi when he was young. He was brought up in an Anglican family and was not an ardent follower of Christianity till he was 17 when he had attempted to take his life. He was given a Bible by a local Christian worker in the hospital, which changed his whole approach to Christianity. He moved to Canada and started his ministry there.

He became one of the most influential public speakers in North America and published books like Evangelical Christian Publishers Association‘s Gold Medallion Book Award winner Can Man Live Without God? and  Light in the Shadow of Jihad and The Grand Weaver.

Dariush believes that his newfound relationship with Christ has helped him in his UFC career and Zacharias was an influential part in his journey. The 31-year old has had an impressive rise in the lightweight rankings at No. 14 and would hope to continue delivering performances similar to the one in Las Vegas at UFC Apex.