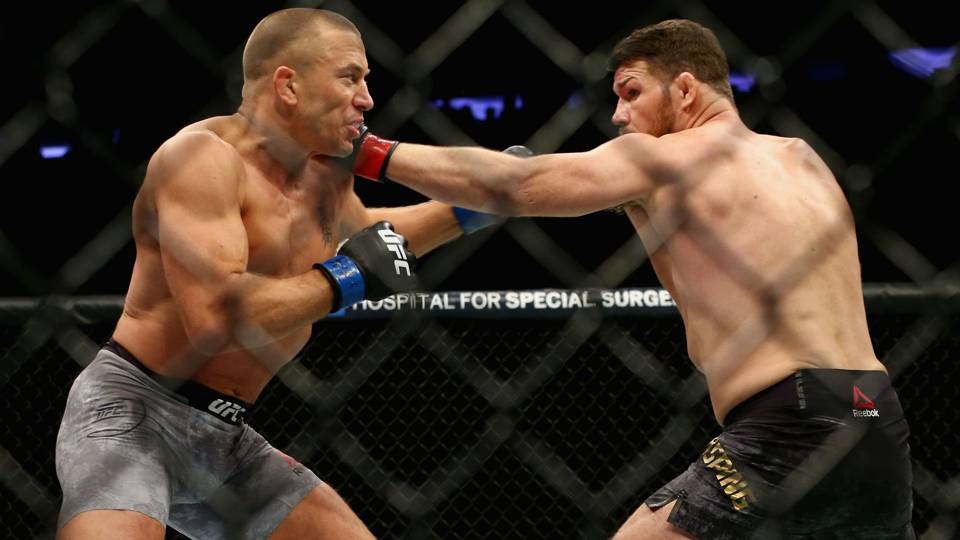 One of the best years of MMA was 2017 were the world of combat sports witnessed several title changes and crazy unforgettable moments inside the Octagon. From Daniel Cormier’s tragic loss to GSP’s triumph there have been many fights that created historic moments. As Joe Rogan says anything can happen inside the Octagon. And that unpredictable nature of the game creates moments that fans can never forget. Here are some moments that have fans will talk for a long time: