Former UFC title challenger Bethe Correia has announced her retirement after facing a decision loss against Karol Rosa at UFC Vegas 38. Before the fight, she had already announced that this fight might very well be her last fight in the UFC and she was considering retirement. The fight didn’t go her way as well as she got dominated on all aspects of the game against Rosa. Karol seemed to be very well prepared for the fight and Correia tried to do her level best but wasn’t able to do anything significant in the fight that could make her look good and on the scorecard so that the judges would award her the fight. The scorecards read 30-27, 30-27, and 30-26 with Rosa getting the win. 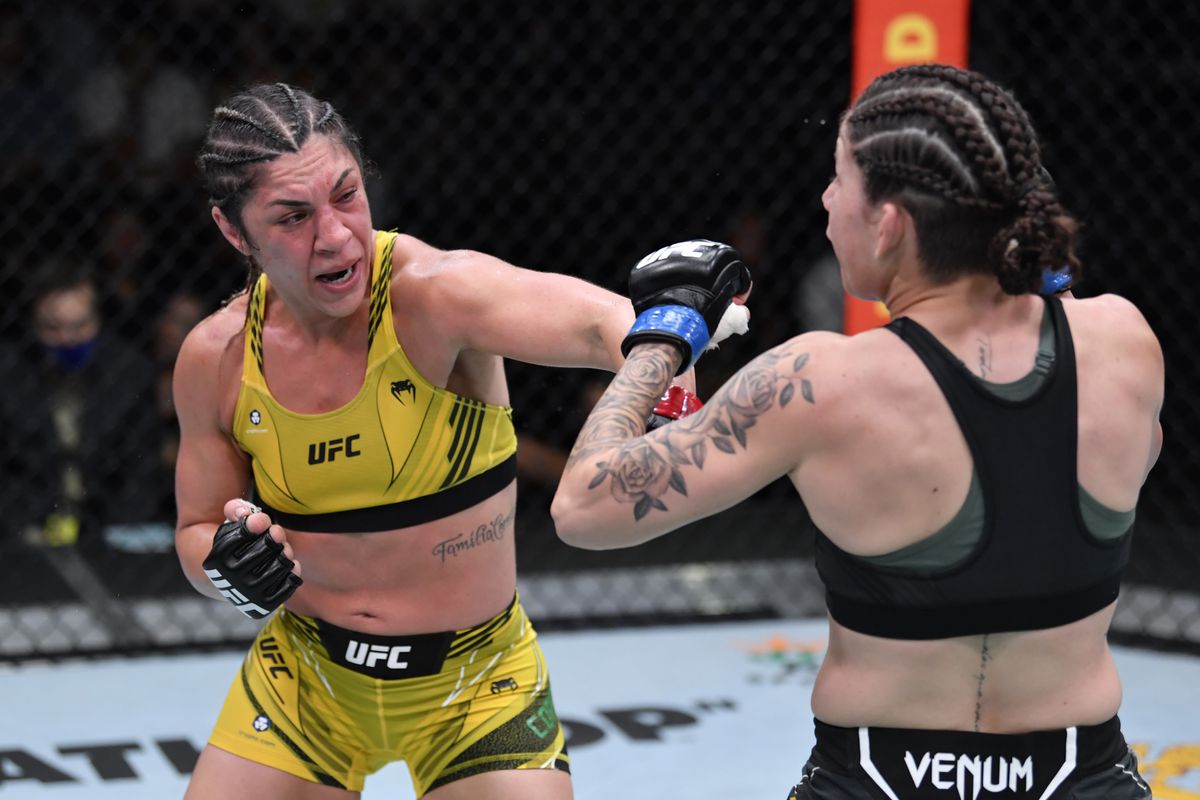 Afterwards, Correia removed her gloves to signify her retirement as she competed in the UFC and mixed martial arts for the final time.

“A very emotional moment for me,” Correia said following the fight. “I’ve been here all week, a lot of déjà vu moments. I can only thank the UFC for everything they’ve done for me.” 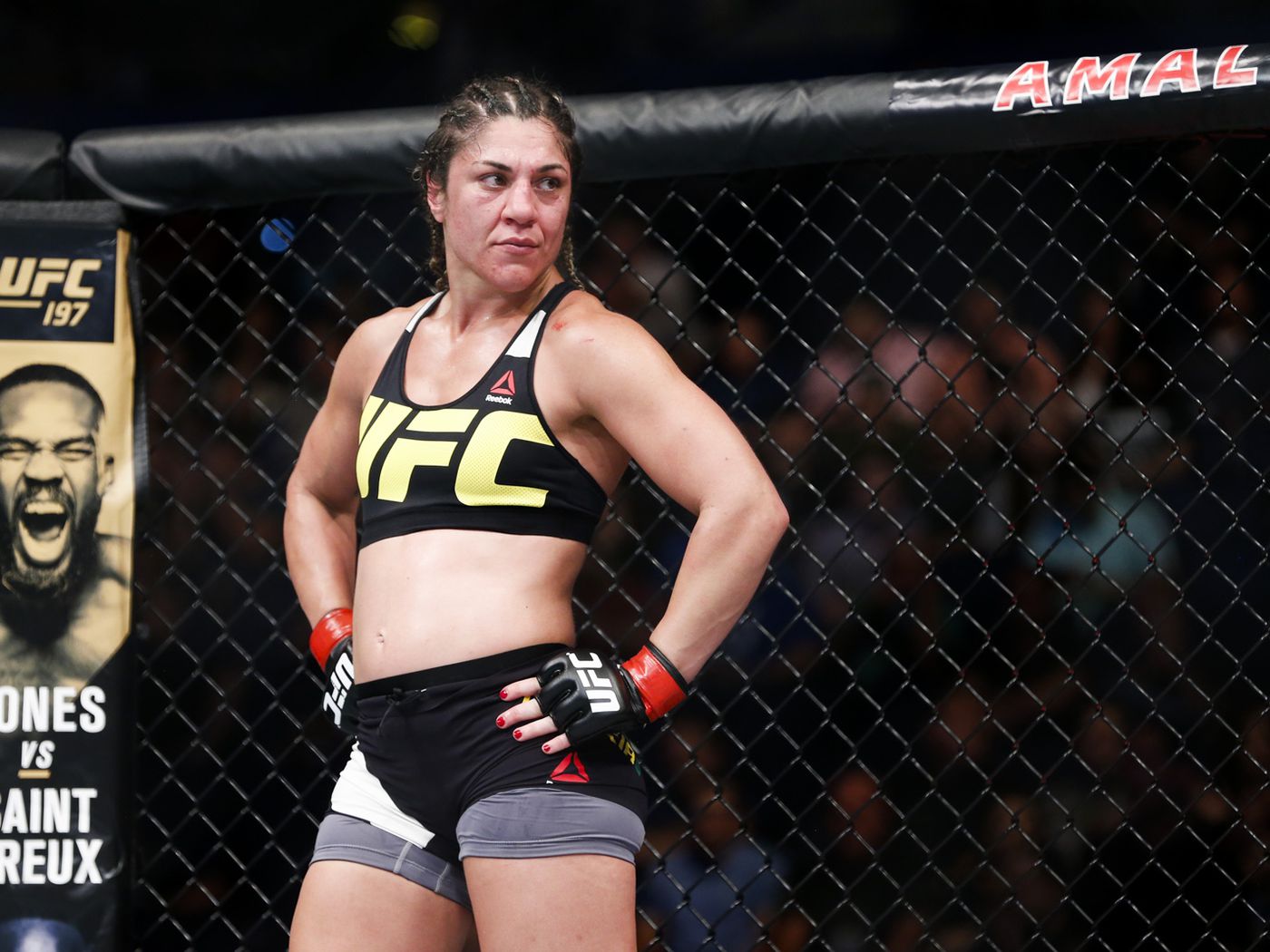 In October 2013, Correia signed a multi-fight deal with the UFC and Correia stated, “Being in the UFC is having the chance to fight with the best in the world and accept big challenges. It’s the dream of any fighter.”

Correia made her promotional debut the following December as she faced MMA veteran Julie Kedzie at UFC Fight Night. Correia won the fight via split decision. The fight wasn’t an easy win for her but she had to fight her way up to it. 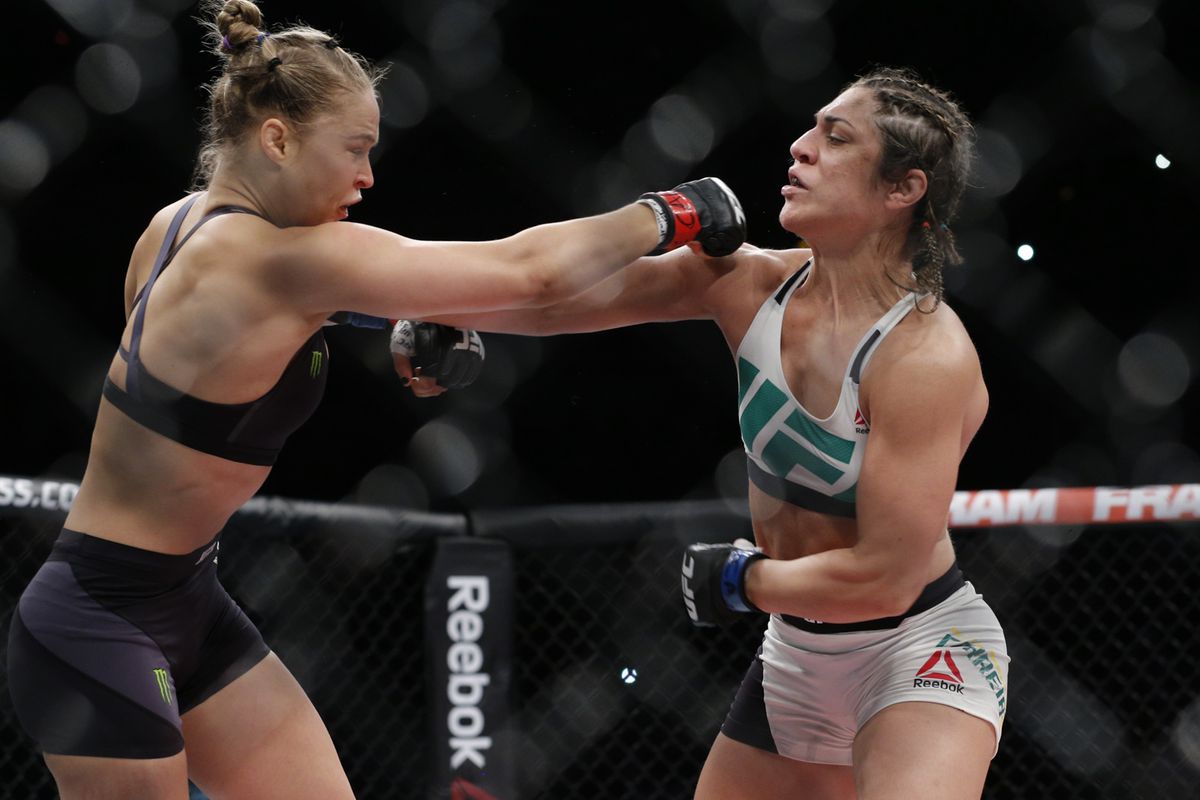 In the prime of her career, she fought Ronda Rousey for the women’s bantamweight title. the fight was one of the biggest fights in women’s fighting history. As Bethe entered the fight as an undefeated challenger many thought that the fight would be a tough one for Rousey. But that wasn’t Bethe Correia’s night as she got knocked out cold by Ronda Rousey in the very first round of the fight. That loss send her career into a downfall from where she couldn’t recover.

Her last win was against Sijara Eubanks at UFC on ESPN+ 17. She won the fight by unanimous decision. That fight showed her fan the old glimpse of Bethe but then she went on to lose two back-to-back fights and finally announce retirement. She had an amazing early career and was one of the best women fighters in the early UFC days.