Beyond UFC debut, BJJ royalty Kron Gracie is focused on staying active inside the octagon 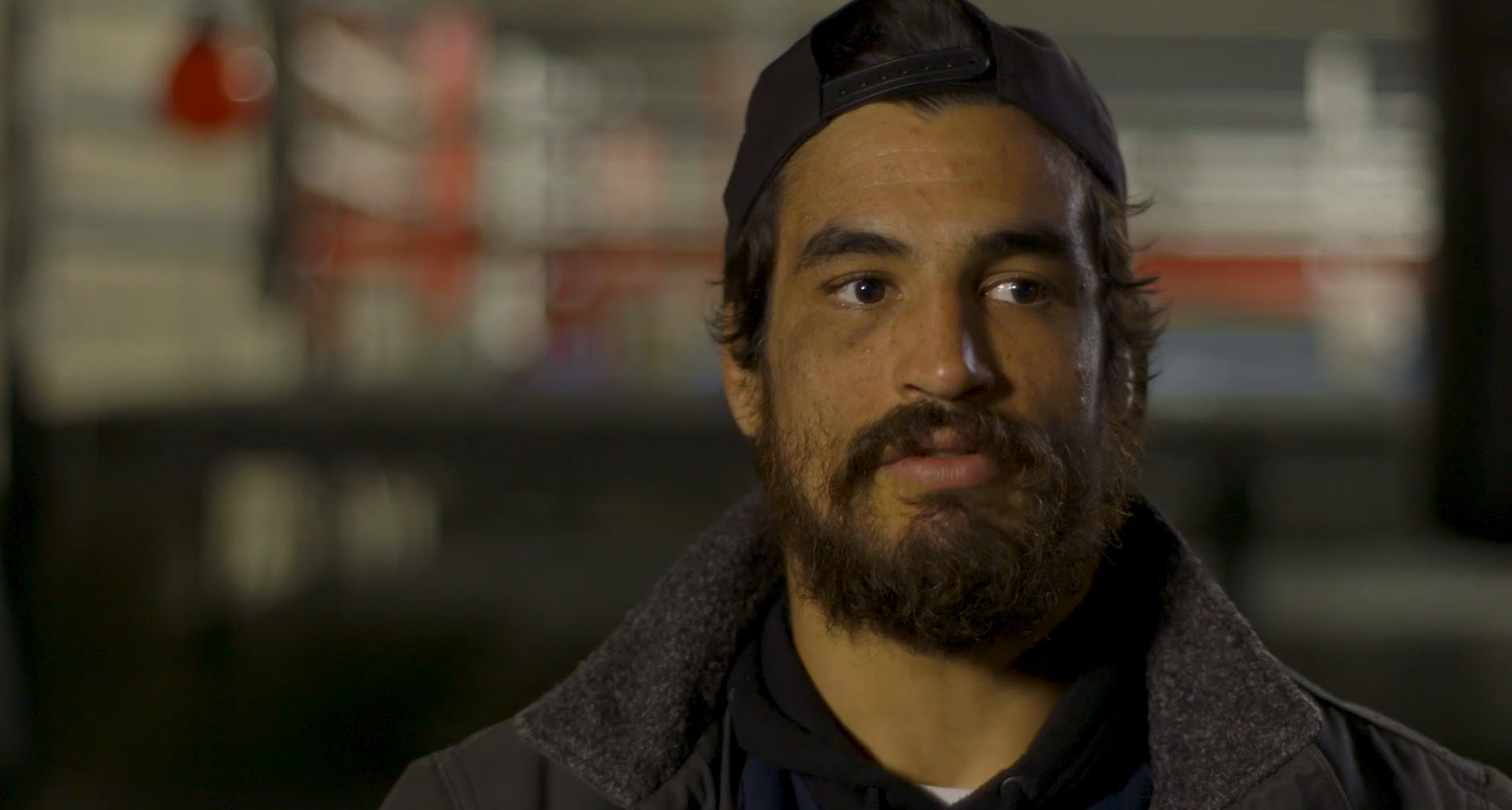 It is quite safe to say that Kron Gracie is BJJ royalty. Kron is the youngest son of Rickson Gracie and the grandson of Helio Gracie. He signed with the UFC  this past November and is now all set and ready to make his UFC debut officially against fellow Brazilian Alex Caceres. In a recent interview, Gracie revealed that beyond UFC debut, he has focused on staying active as much as possible. 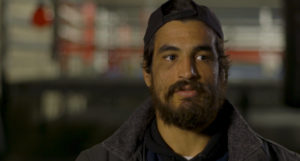 Gracie recently told MMA Junkie at a media event that he wants to fight as much as possible. Here’s what he had to say:

If I were to think like that, then I wouldn’t have made it this far. As a kid, I’ve always been very grateful to represent the family and able to even be good enough to do so, because not everybody in the family has skills to compete and has the ability to stay good when the lights are on. I’ve always, ever since I was a little kid, been good at competing.