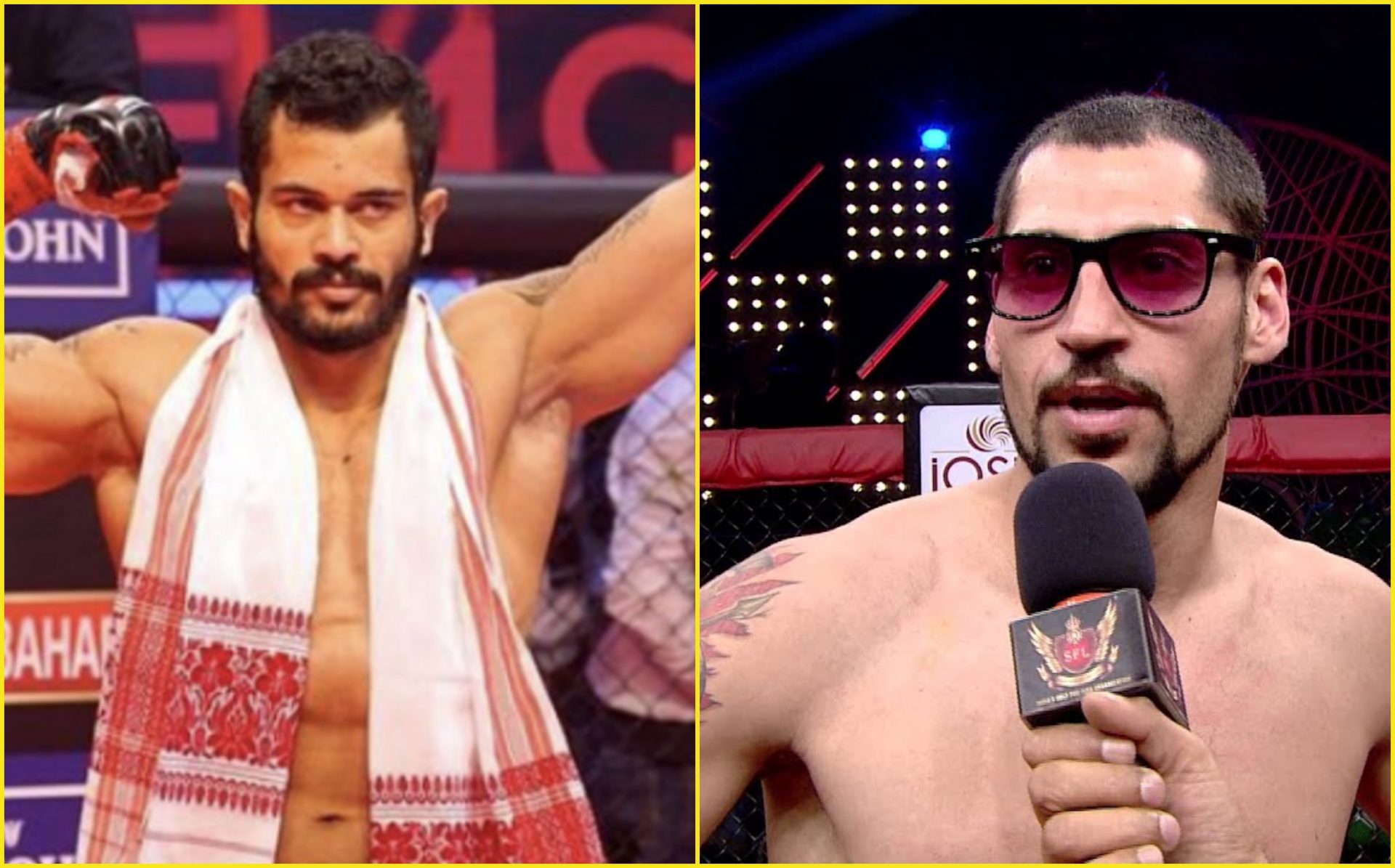 Indian MMA star from Assam, Bhabajeet Choudhury will take on the ‘Delhi Don’ Jason Solomon in the main event of Matrix Fight Night 6 scheduled to take place on March 26 in Dubai.

The venue of the fight is yet to be released. MFN 5 which took place in December of 2020 at the Palazzo Versace Hotel in Dubai. 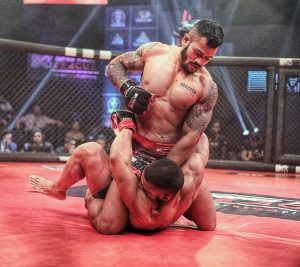 Bhabajeet Choudhury was born and brought up in Bajali, Barpeta, located in Assam. One of the most prominent Mixed Martial Artist (MMA) from Assam, Bhabajeet Choudhury is known to put exciting fights. A fan favourite fighter, he made his name by winning in WUSHU National Championship, Super Fight League (SFL), and other prestigious championships as well. He introduced Mixed Martial Arts (MMA), in Assam by the year 2009, and established a training institute known as ‘Bidang MMA & fitness Gym’. His MMA record stands at 8-4-0.

His last fight took place at Brave CF 30 event back in 2019. In that fight, he lost via submission to Martin Hudon. Prior to that, he was on a two-fight winning streak having defeated the likes of Suraj Bahadur and Naveen Joon in SFL back in 2018.

On the other hand, Jason Solomon is coming off of a triangle choke submission win over Ravindra Balhara at Matrix Fight Night 5. Prior to that, he was on a two-fight losing streak having lost to Pawan Maan Singh at MFN 4 and to Srikant Sekhar via kimura at MFN 2.