Bharat Khandare signs with the UFC! Will fight on Shanghai card. 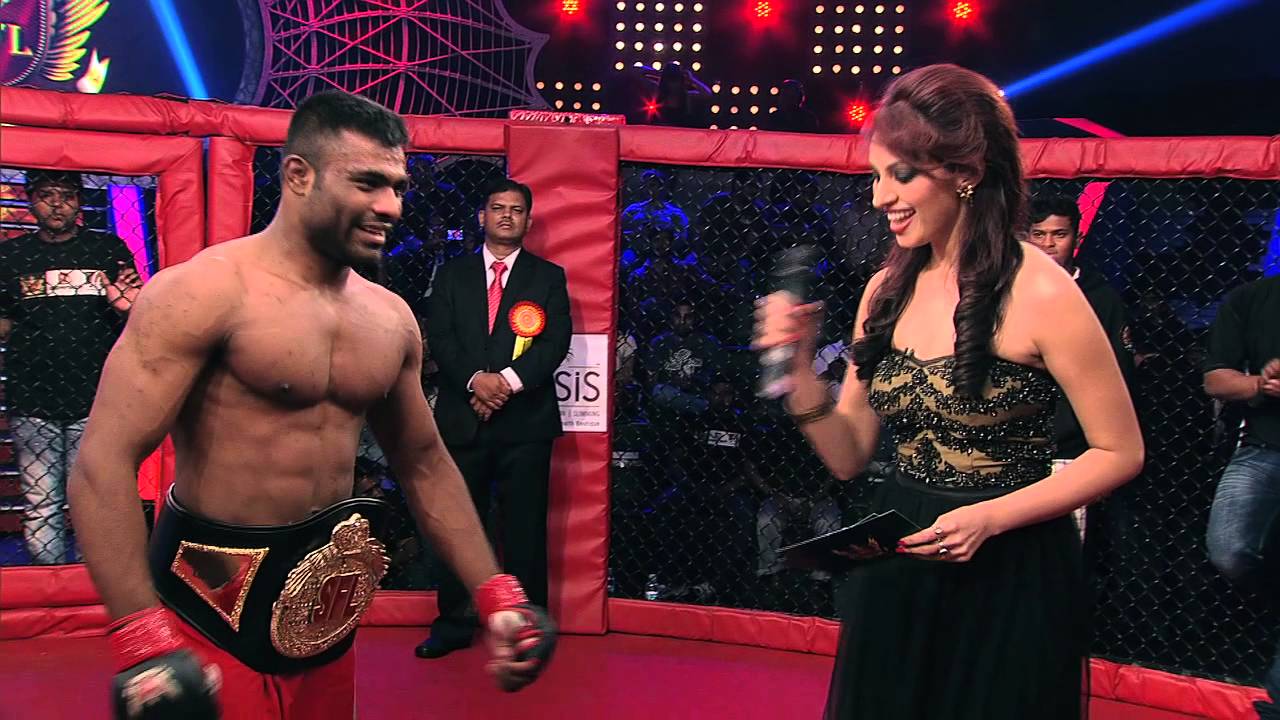 The rumours have been going for some time now and now it’s official. Bharat Khandare(5-2), Indian MMA fighter, has signed with the UFC and will be fighting on Nov 25th against fellow debutant Pingyuan Liu(12-4).

Bharat will be the first Indian born fighter to fight in the UFC. He trained last year for some time at Jackson Wink gym in America.

Bharat’s last fight was at Brave CF5 where he lost and stopped his 5 fight winning streak.

Previously Arjan Singh Bhullar fought and won at UFC 215 though he is of Indian descent having been born and brought up in Canada.

Gurdarshan Singh Mangat will be fighting for the bantamweight title at BraveCF9 in Bahrain.

Bharat Khandare’s manager Somesh Kamra quoted ‘it’s a dream for every fighter in the world to get an opportunity like this to compete at the UFC’.

Previous articleAngela Lee sends a heartfelt message after car crash accident
Next articleConor Mcgregor enters cage and pushes Marc Goddard: Will he get away with it?