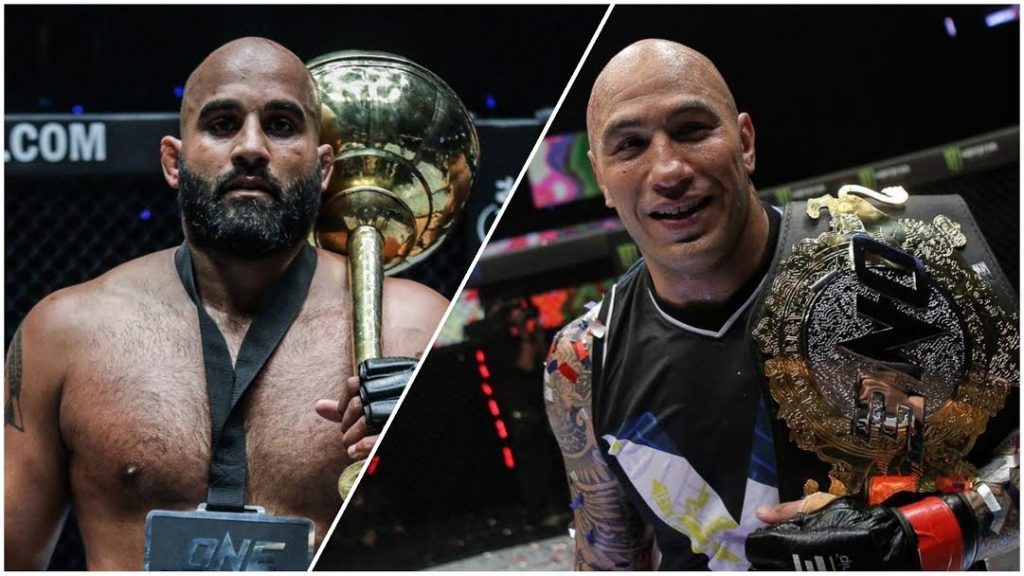 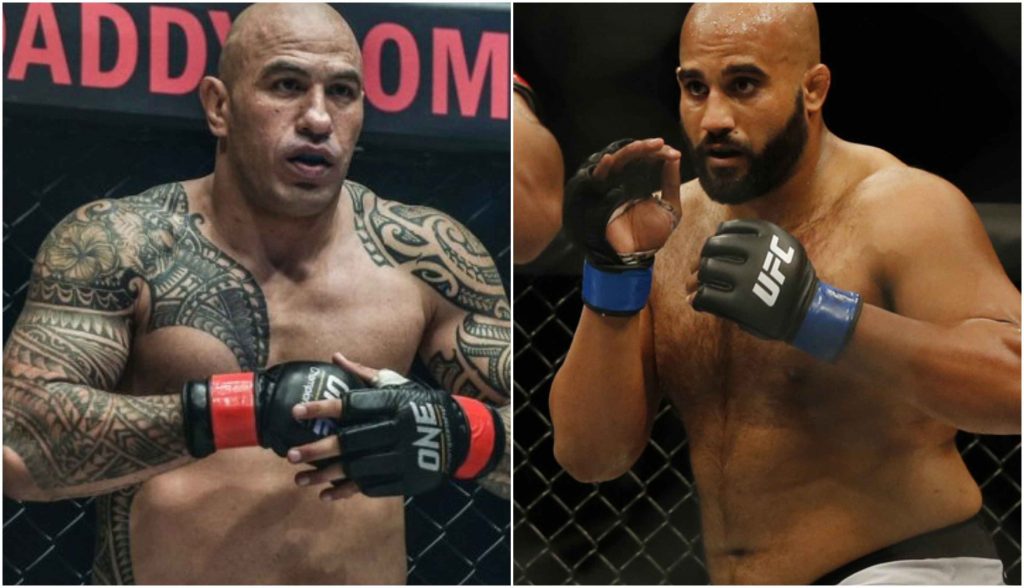 Arjan Bhullar interested in taking out “Buchecha” after Brandon Vera

All other heavyweights can wait. ONE recently bolstered its heavyweight division with a myriad of high-profile signings, including Iranian Greco-Roman wrestling world champion Amir Aliakbari, and grappling legends Tom DeBlass and Marcus “Buchecha” Almeida.

Though Arjan Bhullar is excited for a host of potential matchups inside the ONE Circle, the 34-year-old won’t take his eyes off the prize, and vows to defeat Vera to claim the ONE Heavyweight World Championship. 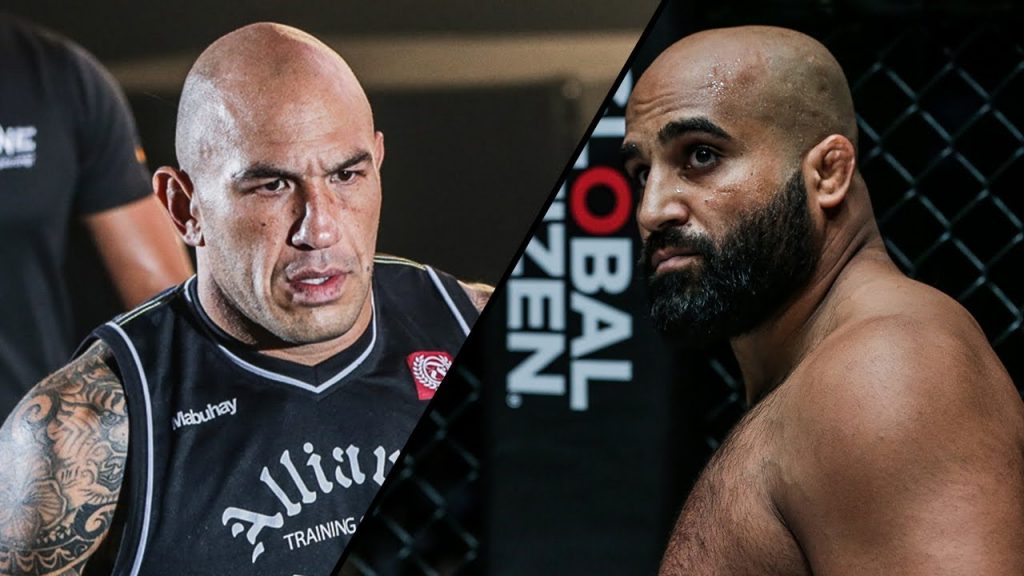 “The signings have been really exciting, big names and world-level talent. The heavyweight division has quickly become the toughest division on the roster. I can’t wait to get in the Circle with all of these guys,” said Bhullar.

“But no one else matters to me right now except for Brandon Vera. We have a contract in place. Once I get that belt, I’m looking forward to taking on all challengers.”

Besides Vera, however, Arjan Bhullar is particularly interested in potentially taking on BJJ World Champion Marcus Almeida in the ONE Championship Circle. It’s a compelling matchup between two grapplers with similar training methodologies, but vastly different competitive combat sports experience.

Arjan Bhullar made his name in the world of wrestling, having represented Canada at the 2007, 2009, 2010 and 2011 World Championships, at the 2010 Commonwealth Games, at the 2007 Pan American Games and at the 2012 Summer Olympics. Almeida, on the other hand, is considered a legend in the submission grappling circles.

Arjan Bhullar, for one, believes he has the upperhand over Almeida, owing to his world-class wrestling ability.

“We both represent Checkmat Jiu-Jitsu, so we’ve been taught similar techniques. I will never be as good as he (Buchecha) is in pure Jiu-Jitsu, but MMA Jiu-Jitsu is a different animal. I will always be able to control where the fight takes place with superior wrestling,” said Arjan Bhullar.

“Buchecha is a big name in the BJJ world with lots of potential for MMA. Great to see him in ONE Championship, and good for him for getting an ambassador role as well. But the only challenge that matters right now is Brandon Vera. That’s the contract I’ve signed. Once that business is handled, then I look forward to others including Buchecha.”

Previous article
Ritu Phogat Vs. Jomary Torres, Full Card Revealed For ONE: BIG BANG
Next article
Mike Tyson vs Roy Jones Jr will be available in India on BookMyShow