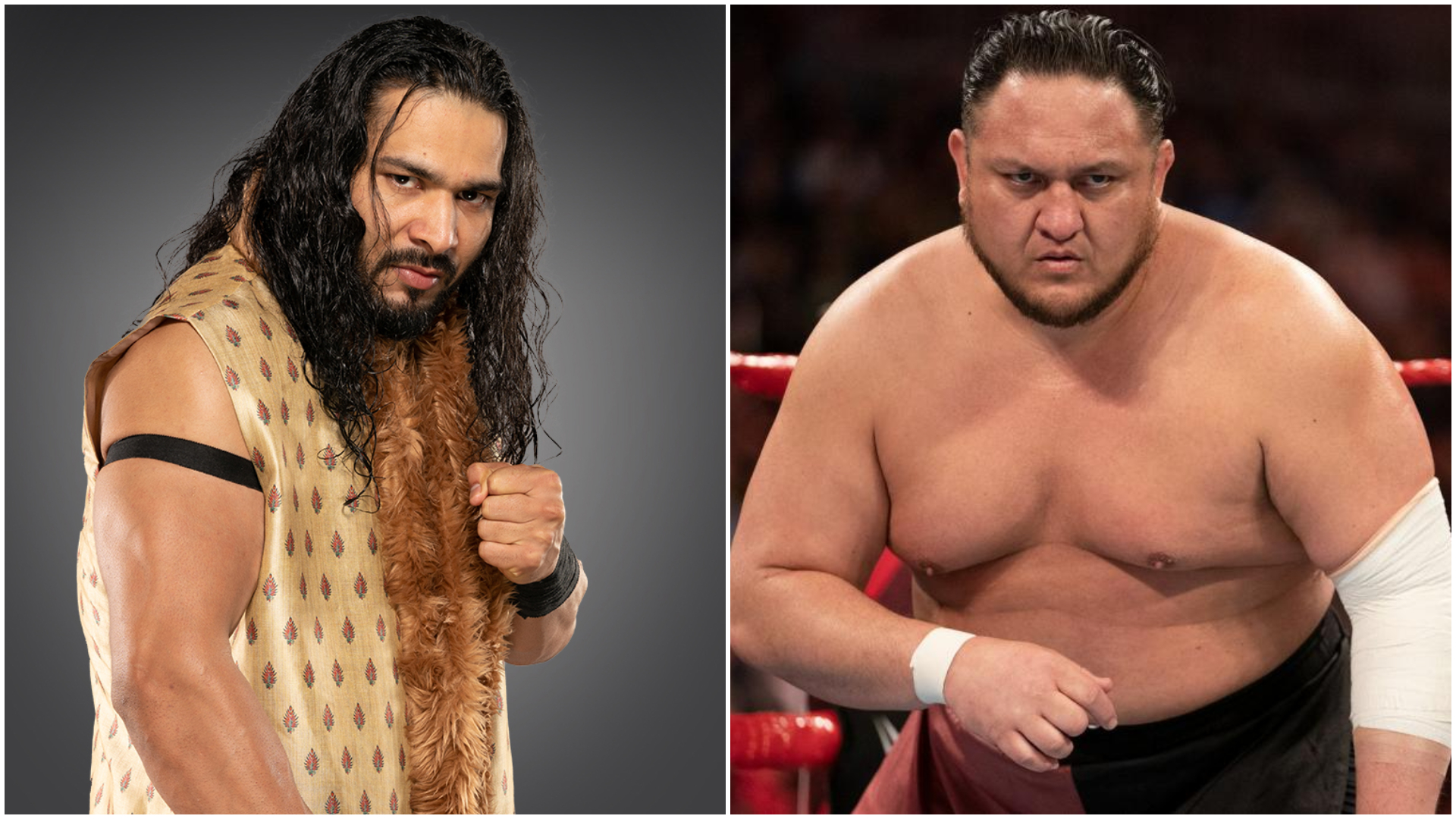 During a recent Virtual Media Tour, we asked Bhupinder to reveal his pro-wrestling idol and he namedropped Samoa Joe. He said that he did not get much opportunity in India back in the day and decided to move for training. Bhupinder then revealed that he loved to watch ‘The Samoan Submission Machine’ inside the squared circle.

Bhupinder Gujjar said[as transcribed by MMAIndia]: “My biggest motivation was Samoa Joe. I loved watching his stuff, so from him I got inspiration to do more and more wrestling.”

Samoa Joe made his return to wrestling at the ROH: Supercard of Honor pay-per-view. He made his way out to the ring after the conclusion of the main event to save Jonathan Greshman after Jay Lethal, and Sonjay Dutt attacked the latter. Joe was released from WWE earlier this year.

During the media tour, Bhupinder was then asked which IMPACT Wrestling stars he is looking forward to facing now that he has joined the promotion. He named Josh Alexander and Moose.

Here is what Bhupinder Gujjar said: “I would like to face Josh Alexander and Moose. These two I love and  I want to work with them  and definitely I’m going to learn a lot from them, there’s no doubt. But these two guys are like the top in the company, so if I get a chance I would like to face the two of them.”

Fans in India can watch IMPACT Wrestling on Eurosport.

Previous article
Yaroslav Amosov retrives Bellator championship belt from home in Irpin: My mom hid it well and it survived the bombing
Next article
Michael Chandler says that his ultimate goal is to fight Conor McGregor after Tony Ferguson match at UFC 274