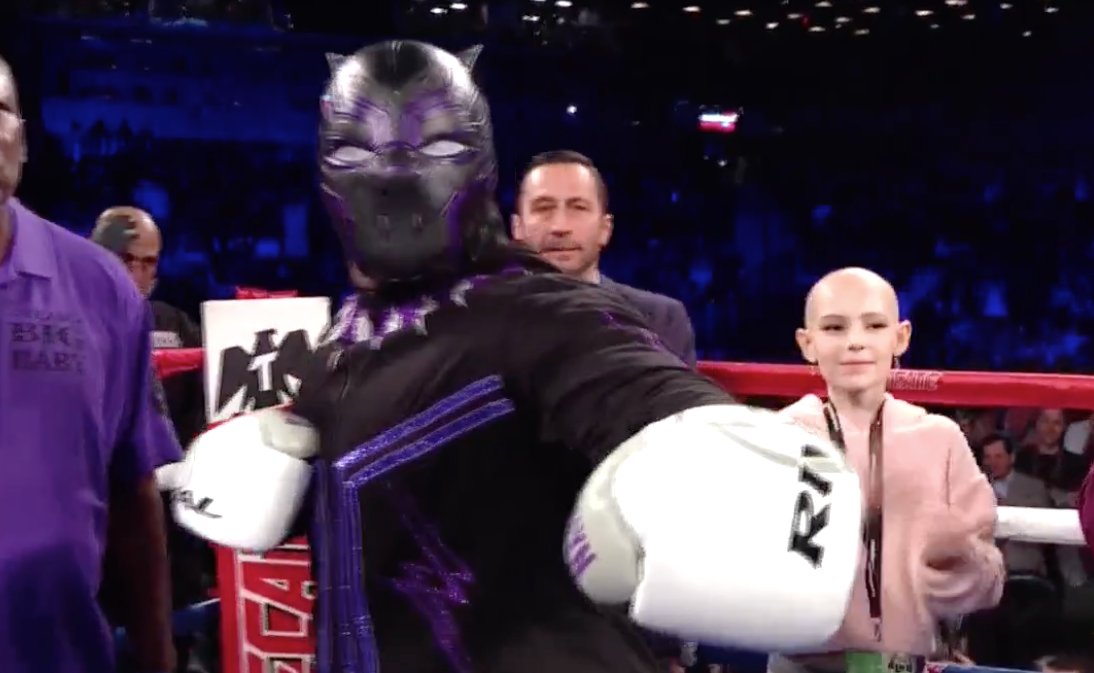 Jarrell Miller (21-0-1,18KO’s) took on Johann Duhaupas (37-5,24KO’s) in a twelve round heavyweight bout. Miller was looking to make a statement in hopes of landing a fight with heavyweight champion Anthony Joshua. The fight started out with Miller pinning Duhaupas against the ropes and landing a series of big body shots. He landed a few right hands that hurt Duhaupas. The Brooklyn native seemed poised stalking his opponent throughout the round.

Miller pressed the action putting his punches together, getting on the inside of the taller man and landing some beautiful uppercuts. Duhaupas legs buckled and was hurt through the second round. To his credit, Duhaupas was trying to throw punches of his own but the high work rate of Miller seemed to be getting the best of him. 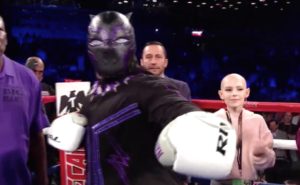 It was a very high pace bout through four with Duhaupas landing a nice uppercut to left hook combination, that Miller took well. Miller continued to come forward landing big shots throughout the first half of the bout.

The New Yorker was very aggressive through the midway point, landing big shots with bad intentions. Duhaupas showed a tremendous amount of heart taking a beating. In the seventh, Miller was screaming to Duhaupas to, “come on”, as he seemed to be in total control.

Miller leaves himself open a lot and was caught by Duhaupas quite a bit more than he should of been but showed a chin of his own. Miller was just landing the cleaner, harder punches the entire night. Duhaupas was game but just couldn’t keep Miller off him. It was a good showing for Miller fighting in front of his hometown crowd.

Finishing strong down the stretch was Miller has maintained a high work rate. He completely dominated the bout earning a unanimous decision (119-109 2X, 117-111).