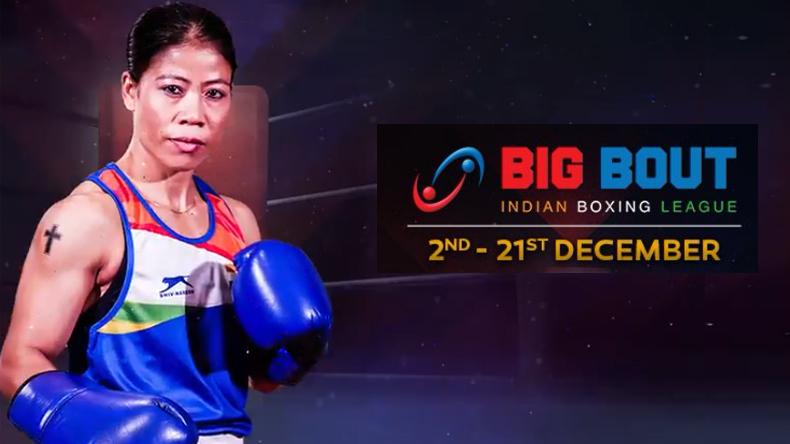 The attraction of the night is six-time world champion Mary Kom who will fight Savita in the 51-kg category. Mary Kom recently won a Bronze medal at the world championships in Russia last month. 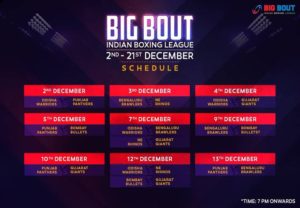 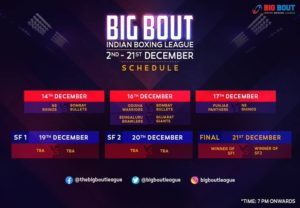 2016 AIBA world championships silver medalist Sonia Lather and P.L. Prasad are in the Punjab side and AIBA youth world champion Sachin Siwach and 2018 CWG Bronze medalist Naman Tanwar are fighting for the Odisha side.

The entire event will telecast live on Star Sports and Prag News from 7 p.m. onwards.

Previous articleFrom idol to rival: Hlongwa to fulfill dream of fighting Smith at BRAVE CF 31
Next articleBRAVE CF 31: Ndebele out to prove he’s still the future of MMA in South Africa