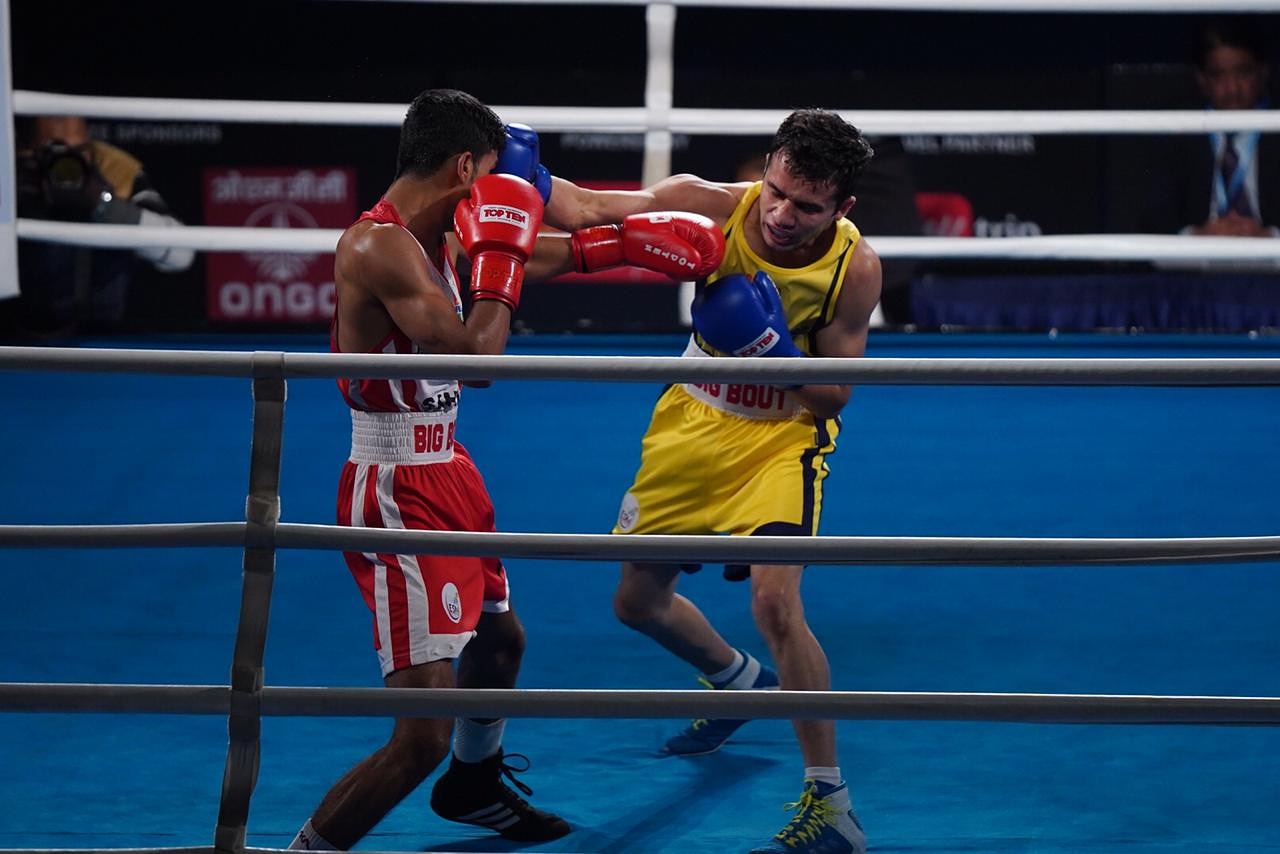 Bombay Bullets defeat Odisha Warriors in a thriller to seal the semi-final bout at the big bout league. Bullets defeated the Warriors 4-3 and became the first team to qualify for the semis.

The fight card was staged at the Indira Gandhi Indoor Stadium in New Delhi. Warriors were leading 3-1, but Bullets stepped on the gas pedestal and ended up defeating Warriors 4-3. It was one of the best comebacks of the season. 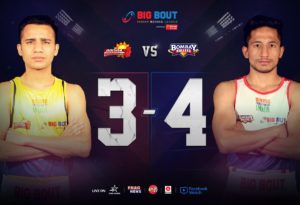 The Bullets were trailing Odisha Warriors 1-3 but they got their act together right in time to win the match and end the league phase with 18 points.

Rohit picked up the first of the four points for the Bombay Bullets with a razor-thin close win over Pramod Kumar, while Kavinder Singh Bisht (57kg), Ingrit Lorena Valencia (women’s 51kg) and Naveen Boora (69kg) pulled a victory for their respective sides.

Jasmine (Youth Women’s 57kg), Deepak (52kg) and Sandhya Rani (women’s 60kg) gave Odisha Warriors the early advantage in the bout as they all won their respective fights, but it all went in vain after the incredible comeback from Bullets.

Warriors finished the league with 16 points, praying that either NE Rhinos or Punjab Panthers do not add a point in their final match to the 15 that both had already collected.

The card for the night entailed that Odisha Warriors have to wait until the final bout to discover if their ploy of fielding Vijaydeep in the 69kg bout pays dividends.

Needing to win the match to gain an edge in the race for the semifinals, the Warriors’ faith in debutant Vijaydeep instead of Jakhangir Rahkmonov, was not justified as Naveen Boora battled his way to a unanimous win. Odisha Warriors also backed the youthful energy of Mohammed Ibrahim and Gaurav Solanki’s experience.

Who do you guys think will be the second team to qualify for the semi-finals?