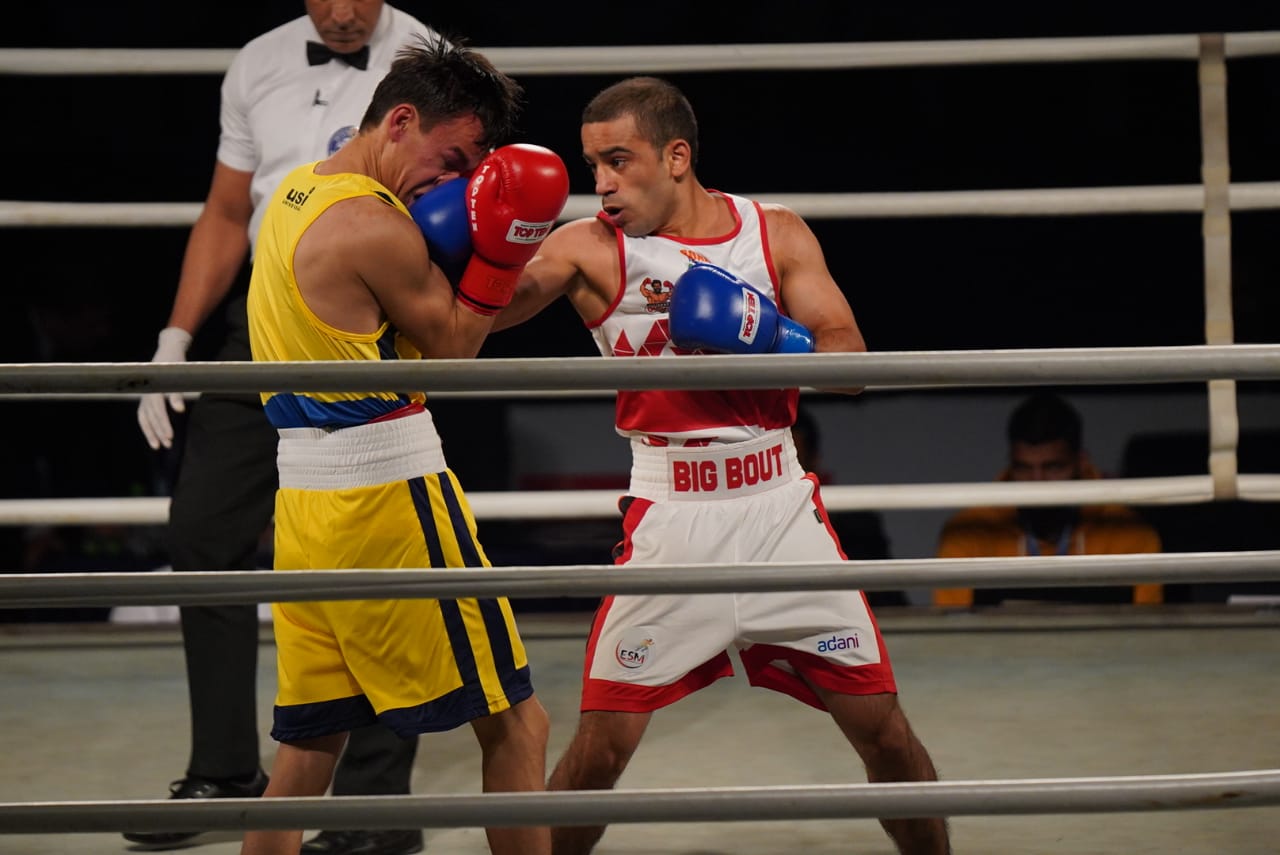 Day 3 of the Big Bout league featured some of India’s best boxers by the likes of Amit Pangal, Sarita Devi of Gujarat Giants and Naman Tanwar and Gaurav Solanki of Odisha Warriors.

Ashish Kumar of Gujarat Giants dominated in his middleweight clash with Neel Kamal Singh of Odisha Warriors. Ashish displayed complete dominance throughout the fight and ultimately forced two knockdowns in round 3. 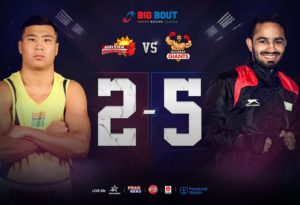 Amit Panghal of Gujarat Giants was the player of the tie on Day 3 because of his dominant victory over Jasurbek Lapitov.

“I am very happy as I won it for my team. I will keep playing in the same manner and I will strive hard to make my team win the competition!” – Amit Pangal said after the fight.

This is the back to back defeat for Odisha Warriors, who had earlier lost to Punjab Panthers on the Day 1 of the inaugural big bout league.

On Day 5, Bombay Bullets will take on Punjab Panthers live on Hotstar.

Previous articleUFC: Ali Abdelaziz warns UFC fighters of USADA calling them up and asking them to snitch
Next articleCris Cyborg confirmed to attend BRAVE CF 31 in South Africa