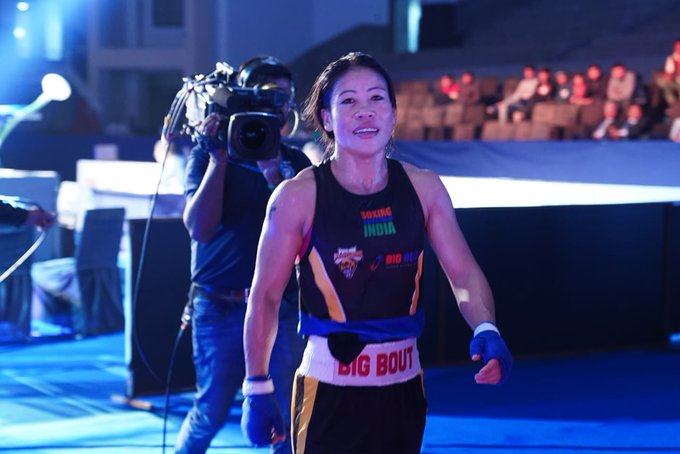 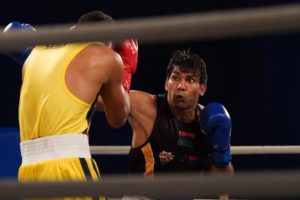 In the third fight, Deepak from Odisha Warriors defeated P Prasad from Punjab Panthers in the 52kg category.

In the fourth fight, Soniya Lather of Punjab Panthers defeated Priyanka Chaudhary of Odisha Warriors in the 60kg category.

In the fifth fight, A Khalakov of Punjab Panthers defeated Ibrahim of Odisha Warriors in men’s 57kg category.

The Sixth fight was the most entertaining fight of the night, Mohit of Punjab Panther defeated Odisha Warriors’, Neel Kamal.

“I am very happy with the way I played. I am aiming for something big for my country (Tokyo 2020), so this is a good platform!“

“My kids watch me on TV, and they feel really proud of their mother winning battles and medals. I can’t express that feeling!” Mary Kom said after the fight.

The Player of the tie awarded was given to Manoj Kumar, who defeated Rakhmanov in the opening bout last night.

Tonight, the Bengaluru Brawlers will take on NE Rhinos on Star Sports.

What did you guys think of the fights? Who do you think wins tonight?

Previous articleUFC: Conor McGregor’s reported three-step plan for 2020
Next articleJoanna Jedrzejcyzk vs Weili Zhang in works for UFC 248 in March