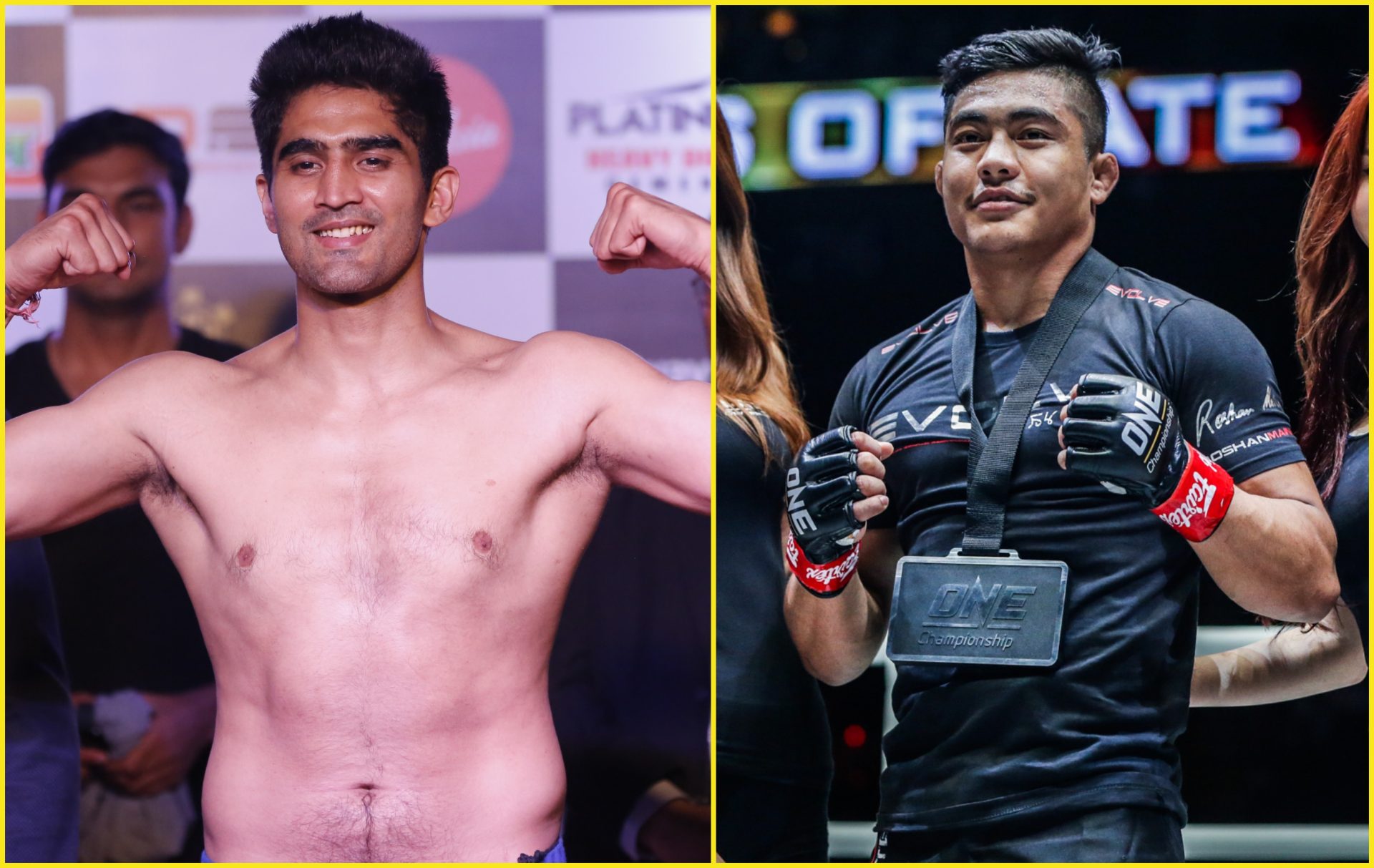 It’s going to be a treat for Indian combat sports fans as the biggest name in Indian boxing Vijender Singh and a rising MMA contender Roshan Mainam are set to fight in their respective sports.

Roshan Mainam is set to take on Aziz Calim of Indonesia at ONE: Fists of Fury III. The fight will be streamed on Hotstar and Star Sports Select 2 at 6 p.m.

Hailing from Manipur, Roshan Mainam has been on an undefeated streak under the ONE Championship banner. He last fought against Pengshuai Liu at ONE Championship: Reign of Dynasties last October and defeated him via rear-naked choke submission in the second round. 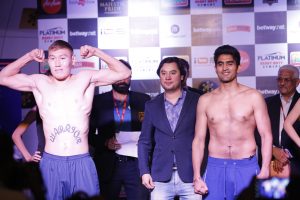 During his promotional debut at ONE: MASTERS OF FATE in November 2019, Roshan Mainam stunned mixed martial arts fans by submitting KWC Flyweight Champion Khon Sichan via Americana at 3:22 of the first round.

The win immediately sent a warning to the rest of the division and signalled what was expected to be a strong run on the global stage of martial arts.

So far, Roshan Mainam has compiled an MMA record of 5-2 inside the cage. On the other hand, Aziz Calim has a record of 5-4 inside the cage and in his last fight, he suffered a first-round submission loss to Ryuto Sawada in August 2019.

Indian Boxing’s biggest star Vijender Singh will also make his pay-per-view debut as he takes on Russia’s Artysh Lopsan tonight. The fight is taking place at the Majestic Pride Casino Ship in Goa.

Vijender Singh was last seen in action back in November when he fought Charles Adamu (33-14-0) of Ghana at Caesars Palace, Bluewaters DXB. In that fight, Singh knocked down the Ghanian three-times and defeated him via a unanimous decision.

Top Indian boxing contender Neeraj Goyat will take on Sandeep Kumar (Super Welterweight) on the same card as the co-main event headliner. There will be six other under-card fights as well.

Speaking after the official weigh-in, Vijender said, “I’m excited to return to the ring and the weigh-in gives me confidence that I’m on the right path. I never think about my opponent and don’t really care who I’m fighting. I’ll surely go for the knockout and if not that, I’ll make sure my every punch counts.”