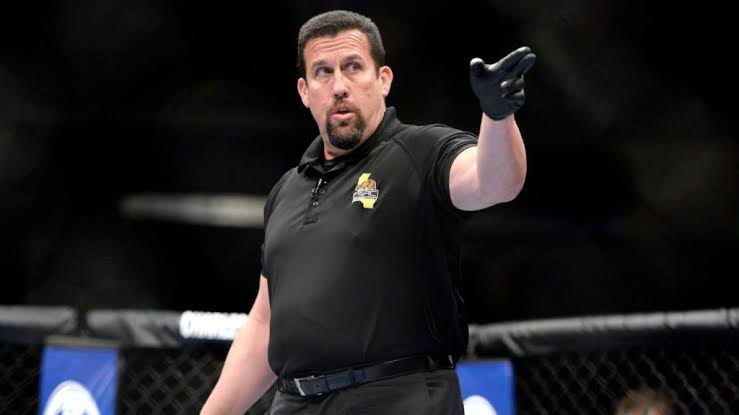 According to his report, he was arrested and booked at 4:43 a.m. in his hometown of Albuquerque on charges of driving under the influence of alcohol, negligent use of a firearm, possession of an open container and no proof of insurance.

Veteran MMA referee and Bellator commentator ‘Big’ John McCarthy weighed in on Jones’ arrest. According to him, this time around the consequences can be rather stringent. Jones being a third time offender (due to 2012 DUI conviction and 2015 hit and run case), he may be penalized with a jail sentence. 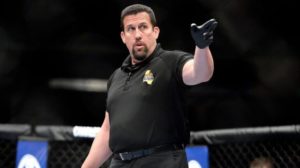 “I guarantee it’s not gonna be thrown out. Not a third time. They definitely has this as the second time, and they’re gonna look at it as a third time, and he’s going to do some time. It will be what we call jail, not prison, but he’s going to spend some time with his butt behind bars because he’s proven that he does not change his attitude and his demeanor and his aspect towards doing the right thing. He’s done it before, he’s now doing it again and they’re gonna say, ‘You didn’t listen to us the first time and you obviously didn’t even really take it that serious the second time, so the third time we’re gonna show you that you made a big mistake.”

According to defense attorney Erlinda Johnson, the COVID-19 outbreak can also make the case time consuming. Jones could potentially face a jail sentence up to a year.

In May 2012, Jones drove his Bentley Continental GT into a pole in Binghamton, New York. Jones was arrested for driving under influence back then as well. He ended up paying $1000 fine and had his driver’s license suspended for six months.

On April 27, 2015, Jones was confirmed to have been associated with a hit-and-run case. He skipped a red light and crashed his car in a collision involving two other vehicles. Jones the fled the scene leaving an injured pregnant woman behind in another vehicle. He was sentenced to 18 months of supervised probation.