Big John McCarthy reveals what Khabib has to do to beat Tony Ferguson – and Khabib fans aren’t going to like it! 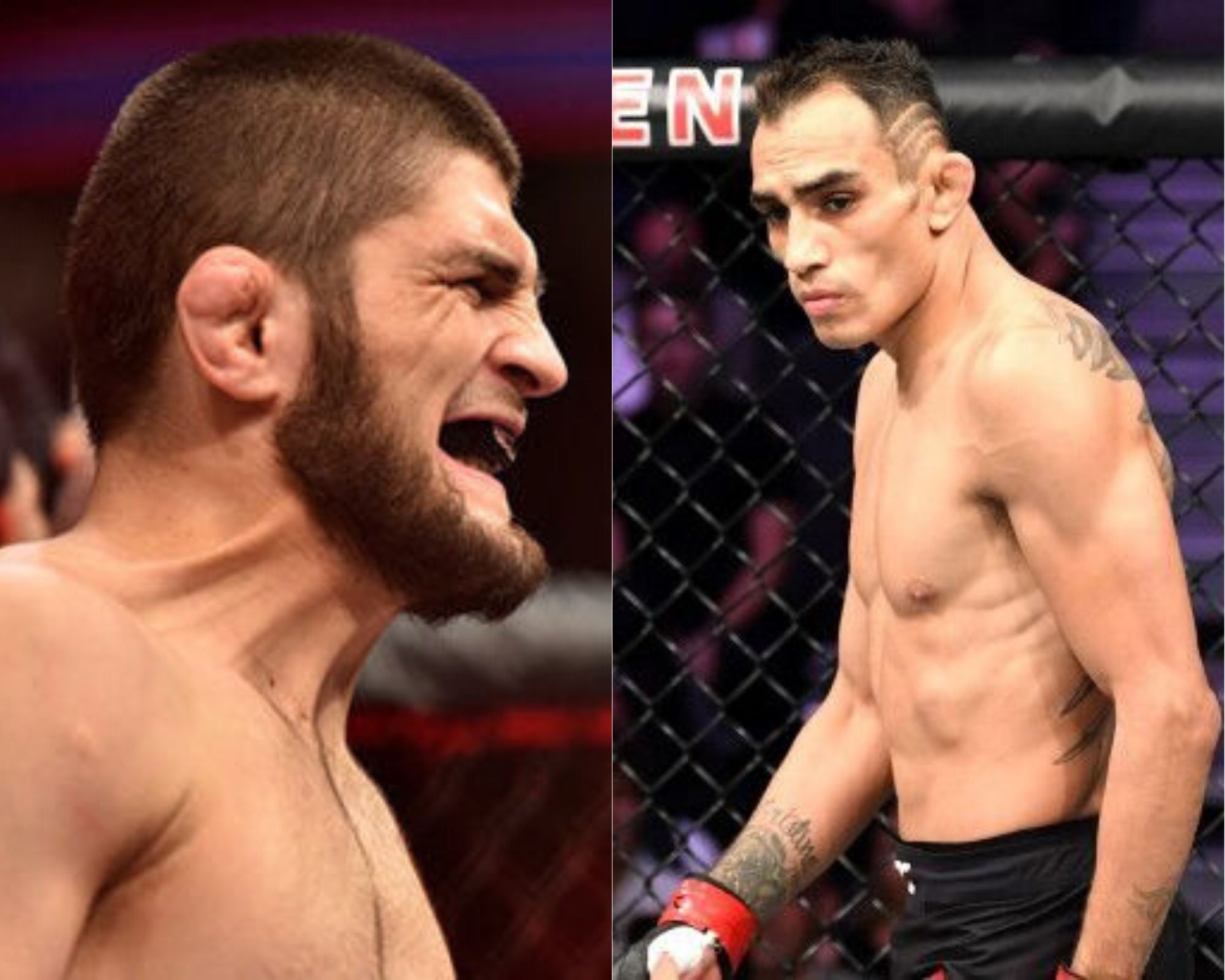 The upcoming potential title bout between the UFC lightweight champion Khabib Nurmagomedov and the former interim champion Tony Ferguson has had everyone in the combat sports community excited beyond any limits. Even the former UFC referee Big John McCarthy has now weighed in on the potential bout and has shared what he feels Nurmagomedov needs to do to defeat Ferguson. 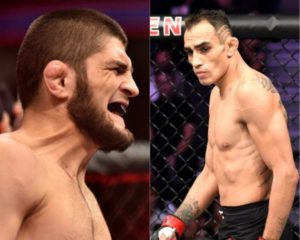 McCarthy during an interview on Weighing In podcast with Josh Thomson stated that he feels Nurmagomedov needs to work on maintaining his head position. Here’s what he had to say:

It’s not going to happen. Tony does not have that in his head. You are not going to push him past that cliff as far as exercise output in that he gets exhausted — that’s not going to happen. And you are mentally not going to break him, Khabib can talk to Tony all he wants and just realize that every word you say will be two words coming back in the opposite from Tony talking back to you. So don’t get into this whole thing of ‘I want to mentally break’ — you’re not going to do that. There are those guys. But this guy just does not break.
In this camp, Khabib has got to work on head position. His head needs to centerline and up. From that sternum to that chin, that’s where your head is at. When it starts to go either side, he’s going to have a problem. If he is in guard, he needs to be careful of keeping his head in that sternum. Everything is depending upon your position. But if you’re against the cage, in the standup clinch, don’t stick your head to the left or right. I want your head center line, into his chin up. Don’t give him that side to side.