Bigfoot Silva ‘excited’ for his MMA comeback after four years 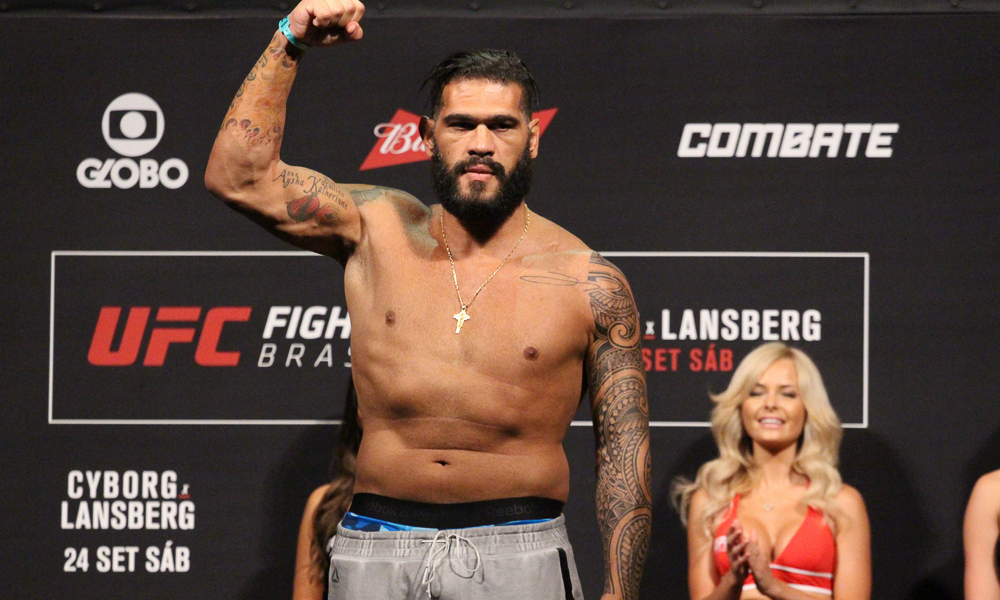 Former UFC Heavyweight fighter Antonio Bigfoot Silva will be returning to MMA after a long Layoff of four years and he is very excited for his comeback. 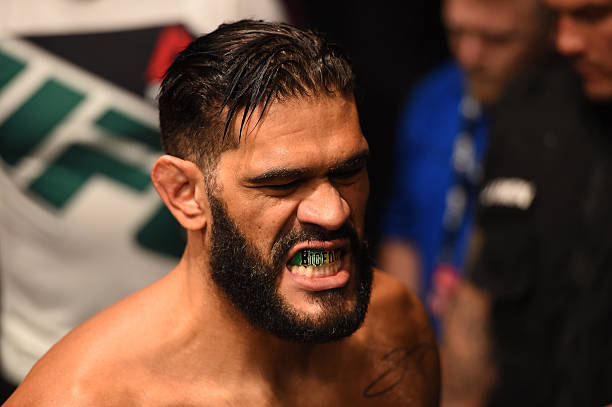 Antonio Silva last fought in an MMA contest in 2017. He faced Vitaly Minakov in Russia but unfortunately, the fight didn’t go his way. he lost the fight via knockout and hasn’t fought since. He has been planing for his comeback for a long time but looks like now finally he has got an opponent and also a fight date for his comeback. While out from MMA, Silva was competing in other promotions like Glory Kickboxing and Bare Knuckle Fighting Championship, but he had to face defeats in those fights too. Antonio Silva got his last victory coming against Soa Palelei back at UFC 190: Rousey vs. Correia in August 2015.

Antonio Bigfoot Silva is back 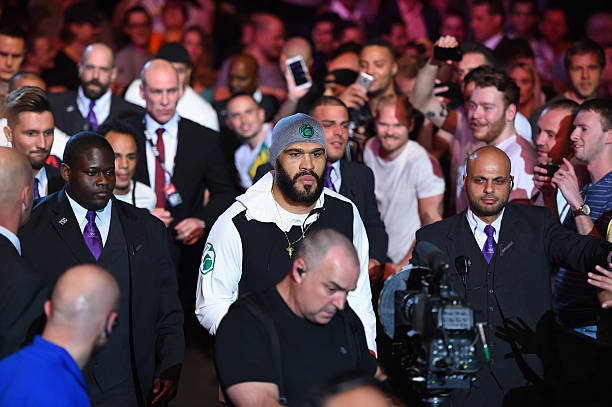 Bigfoot Silva will be competing on June 13 against Quentin Domingos at Megdan Fighting 9 in Serbia in an MMA contest. Speaking to AG Fight before his long-awaited comeback to the sport where he started, he seems to be pretty positive and motivated for his fight. He also said that his fans will get to see the old version of him who will be motivated to get the win after a long time. He said that he will be competing with the same version of himself who defeated Fedor Emelianenko in Strikeforce in 2011.

“I am very anxious after a few years away. I am motivated, happy to arrive on the 13th of June to return to MMA, against a guy who has six fights, who is very strong. It was the career that launched me on the martial art scene, so I have a great love. New opportunities appeared, but as soon as it was MMA, I already thought it was time (to return). I had my first fight in 2004. I have a feeling for MMA, so it’s quick to pick up. I’m 300% focused to get back,” Bigfoot said. 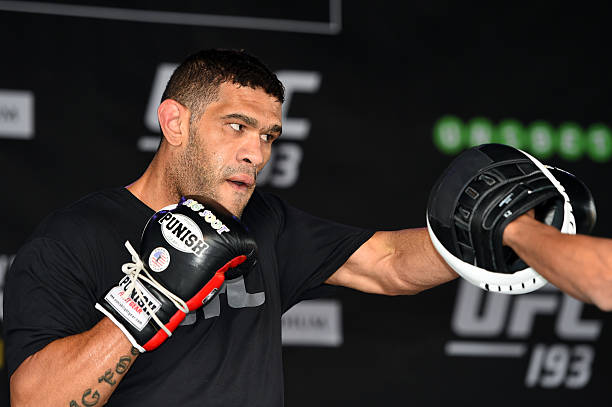 “(The problem) was here (in the head). From 2014 onwards, my life went downhill, not only in my professional life but also in my personal life. Personal things I did that influenced my professional life. At the time I thought I was right, I didn’t see the error and this is a snowball. You reap what you sow. I made a big change. I wish I had this head and this personal life for years. Surely now it is a ‘Pezão’ from ten years ago that will return. I had to fall several times to see where I went wrong. Falling is important, but the most important thing is to get up and, thank God, I managed.” Bigfoot said.