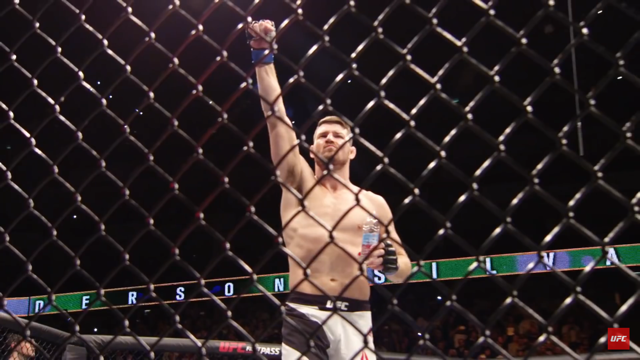 Michael ‘The Count’ Bisping has not let Robert Whittaker’s win over Ronaldo Souza go to waste as he is using it to continue his feud with Yoel Romero.
Michael as we all know is due to fight GSP but he has now stated that he would rather give a fight after his (hypothetical) win over GSP to Whittaker than Yoel as he continues to call Yoel a drug cheat.
We at the MMA India Show had predicted in our last episode no.50 that Michael would prefer to fight Robert Whittaker than Yoel Romero as Robert would be a better match up for him in terms of suiting his style of fighting.
Let’s get to the Michael-GSP fight first.