Bisping on hunting of endangered species: “This s*it has to stop!” 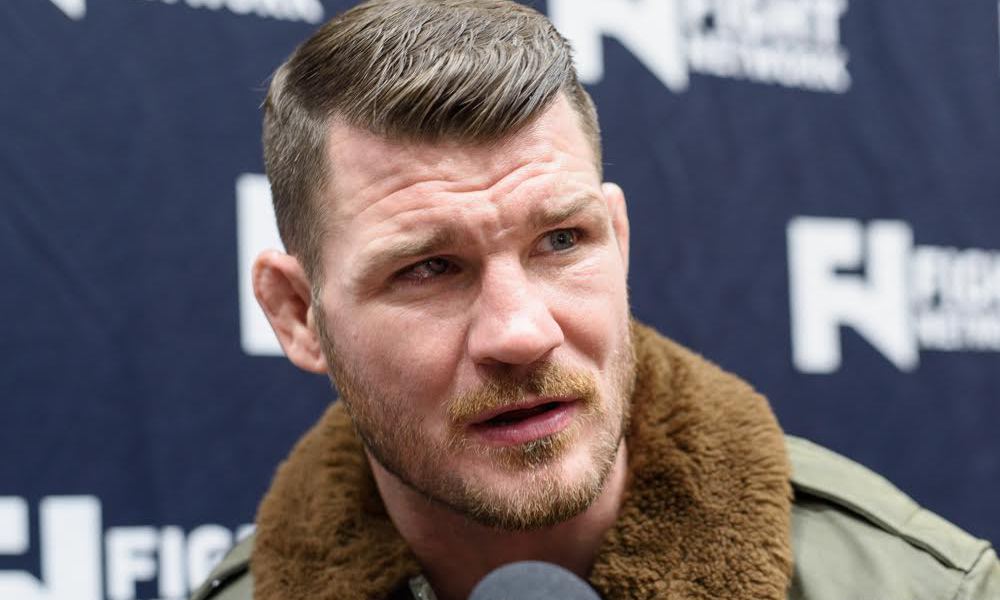 It goes without saying that trophy hunting is a very disgusting practice and hunting down wild animals for recreational purposes is very wrong. Former UFC middleweight champion Michael Bisping has retweeted a post on his Twitter account about an endangered dead animal posed alongside women like a trophy.

The trophy is the animal or part of the animal kept, and usually displayed, to represent the success of the hunt. The game sought is typically a large or impressively ornamented male, such as one having large horns or antlers. Trophies are often displayed in the hunter’s home or office, and often in specially designed “trophy rooms,” sometimes called “game rooms” or “gun rooms,” in which the hunter’s weaponry is displayed as well. 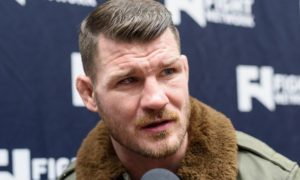 Trophy hunting is a legal practice in a number of African countries, including South Africa, Namibia, Zambia and Zimbabwe.

This shit has to stop. https://t.co/hxzXXu2T2d

“President Donald Trump is in the midst of reviewing whether to allow the importation of elephant tusks and other “trophies” from Zambia and Zimbabwe. After reports that U.S. Fish and Wildlife was looking to lift the ban, there was a backlash, and Trump said he was putting a decision on hold. Although his sons have been big game hunters, and pictures of them with their kills have been widely distributed, Trump himself has called the practice a horror show.”