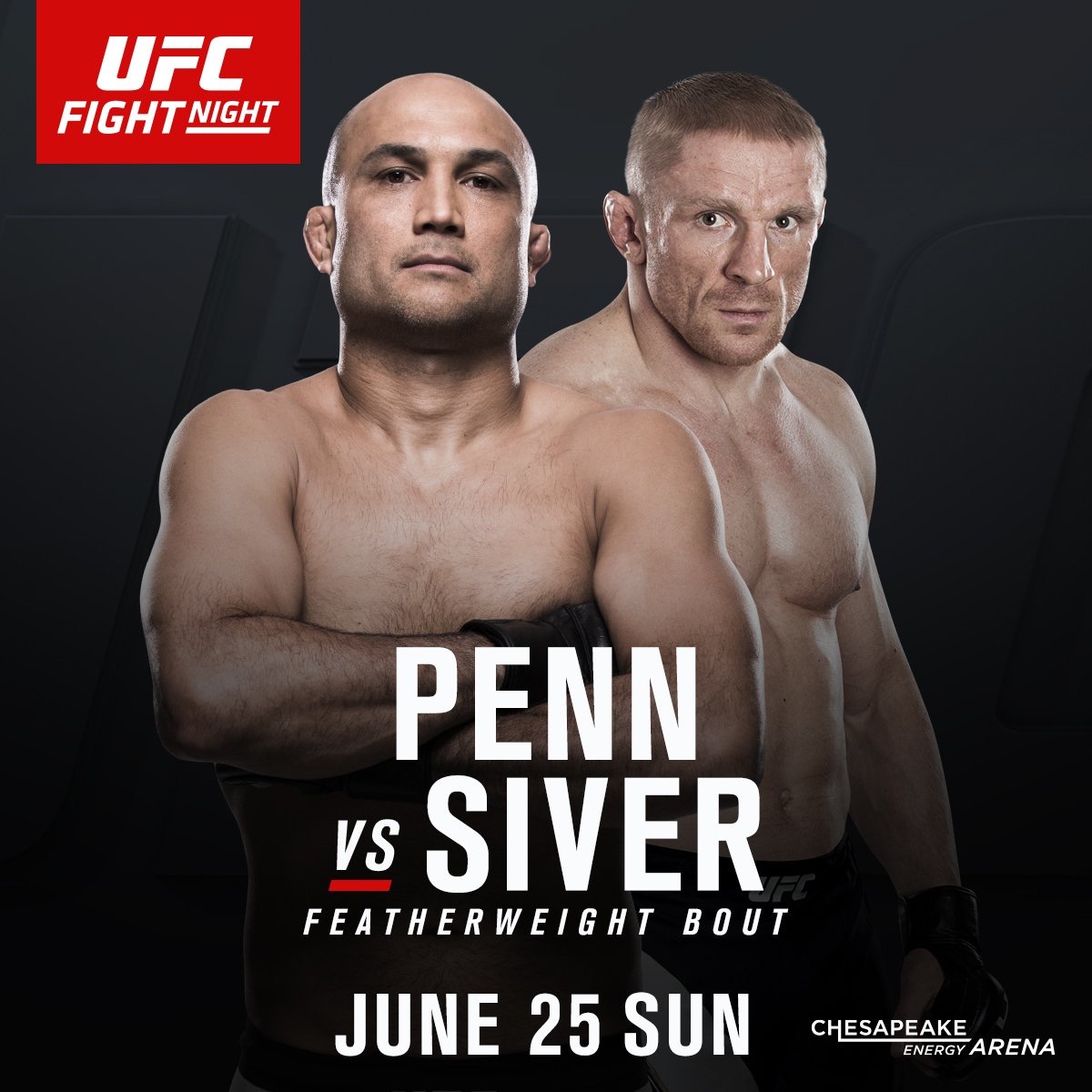 After a disastrous come back from retirement for BJ Penn against Yair Rodriguez in which he got TKO’d in the second round, Penn has decided to soldier on and accepted a fight against Dennis Siver on June 25th. Penn is now on a four fight loosing streak and his last win was against Matt Hughes at UFC 123 on Nov 20th 2010.
Dennis Siver is coming off losses against Conor McGregor and Tatsuya Kawajiri.
Penn is a legend of the game and deserves everyone’s respect but there is a question mark as to whether he should still be continuing with his fighting career right now…let’s see if this fight sees the return of the Prodigy.