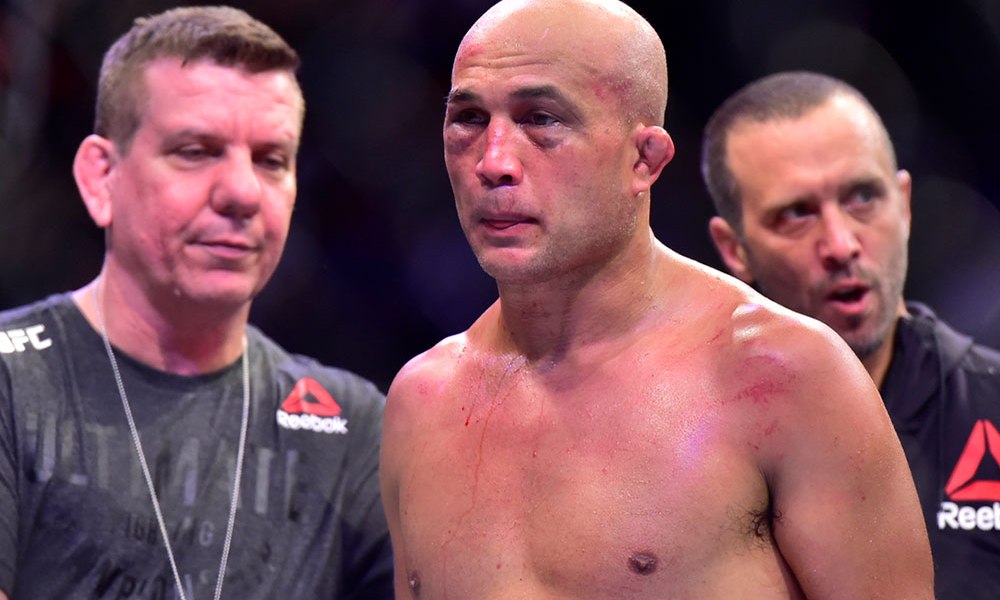 BJ Penn is now winless in nine-years inside the Octagon. But he revealed the reason he continues fighting despite longest UFC losing streak in his website. 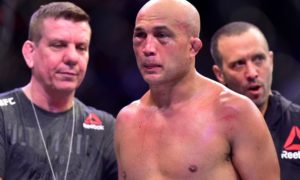 He was asked if the custody case back home and allegations played a part in him not being 100% inside the training camp.

“It was a no brainer for me to stay back in Hawaii and train for the fight while I deal with the custody case. It was actually great, I have my daughters with me for a few days each week. They inspire me to be my best. I am their provider and I want to train hard and win for them. So it was great motivation.”

He then said that despite being on the longest losing streak, he still feels perfectly capable of fighting in the highest level.

“I know I am on a losing streak. I think they said it is the longest in UFC history or something. But that being said, I am not going out there and getting knocked unconscious. There are ton of guys, who would be considered in their prime, who still get knocked out cold – even this past weekend. I still feel good and the desire to compete is still there. It was a good scrap with Clay, who is a really tough fight for anybody at 155. You know what they say, Chris, Babe Ruth set a record for most strikeouts too right.” BJ said with a laugh. “But in all seriousness, I do this because I love it. Anderson Silva said it best. Never feel sorry for the Lion, because the Lion doesn’t feel sorry for himself when he is surrounded by a bunch of Hyenas ready to die.” (H/T – BJ Penn.com)