BJ Penn wants to resume his career in politics, hints at run for governor of Hawaii

UFC Hall of Famer BJ Penn has hinted that he is thinking of resuming his political career in Hawaii and he very well might put himself in the race to become the next Governor of Hawaii. Penn has competed in the Featherweight, Lightweight, Welterweight, and Middleweight divisions. A former UFC Lightweight Champion and UFC Welterweight Champion, he is the second of seven fighters in UFC history to win titles in multiple weight classes. In 2015, Penn was made the inaugural inductee into the Modern-era wing of the UFC Hall of Fame. Now after aching so many accolades in his fighting career he wants to do something big in his political career. 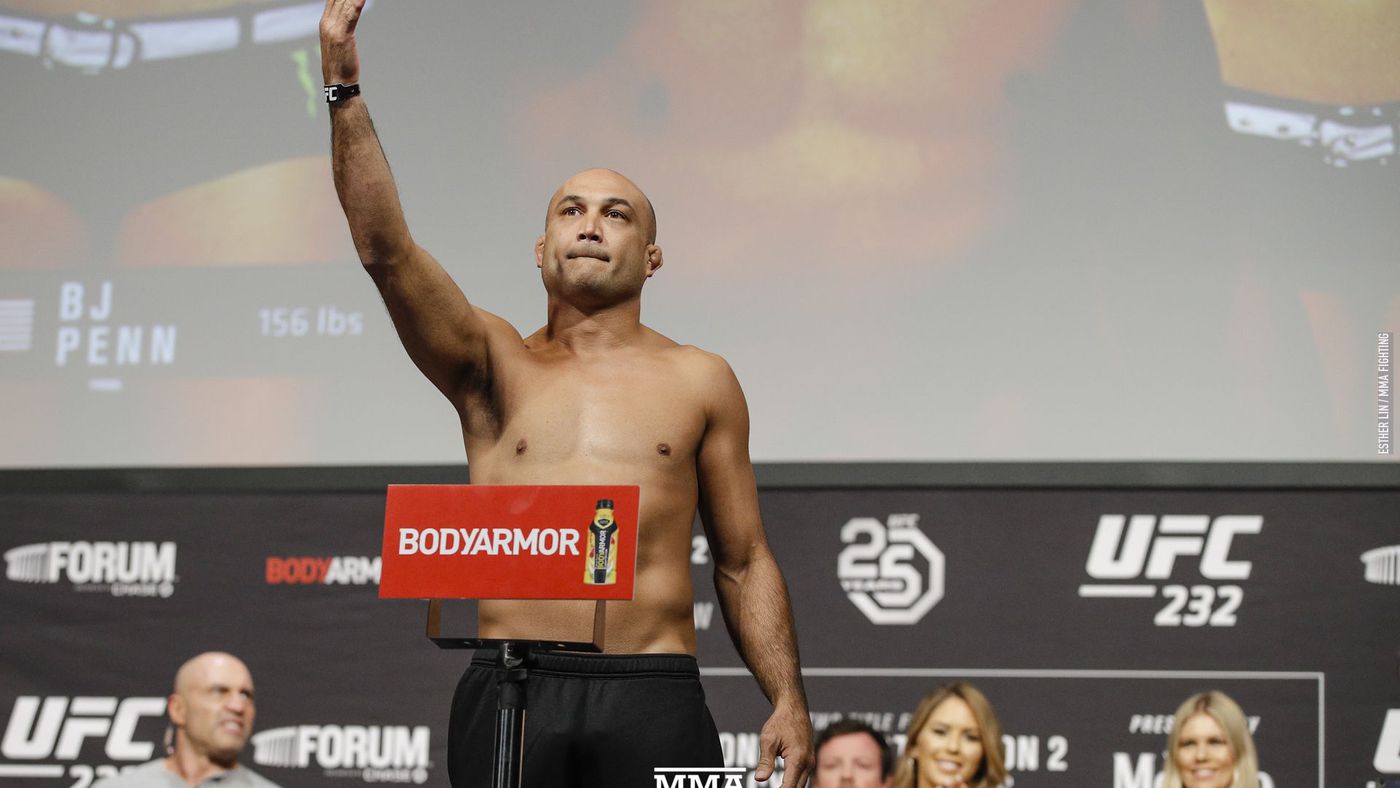 In an Instagram post, BJ Penn hinted about his future goals regarding his political career. He talked about some things about his life in the caption of the post. The Instagram post was accompanied by a video from the 2006 movie “300.” At the end of the video, the words “Governor Penn, November 2022” flash across the screen. In his caption he also talked about the current COVID-19 situations across the world and that it would be his major focus.

“I’ve made a lot of mistakes in my life but I would never run from a fight or sell out my people,” Penn wrote. “As soon as I step into Hawaii’s Governor office I will remove All new federal and state mandates that have been hurting our economy, residents, and ‘ohana. We will get the best doctors, medicines, therapies, and health care the world has to offer to fight this pandemic and always keep Hawaii among the safest and healthiest states in the union.” 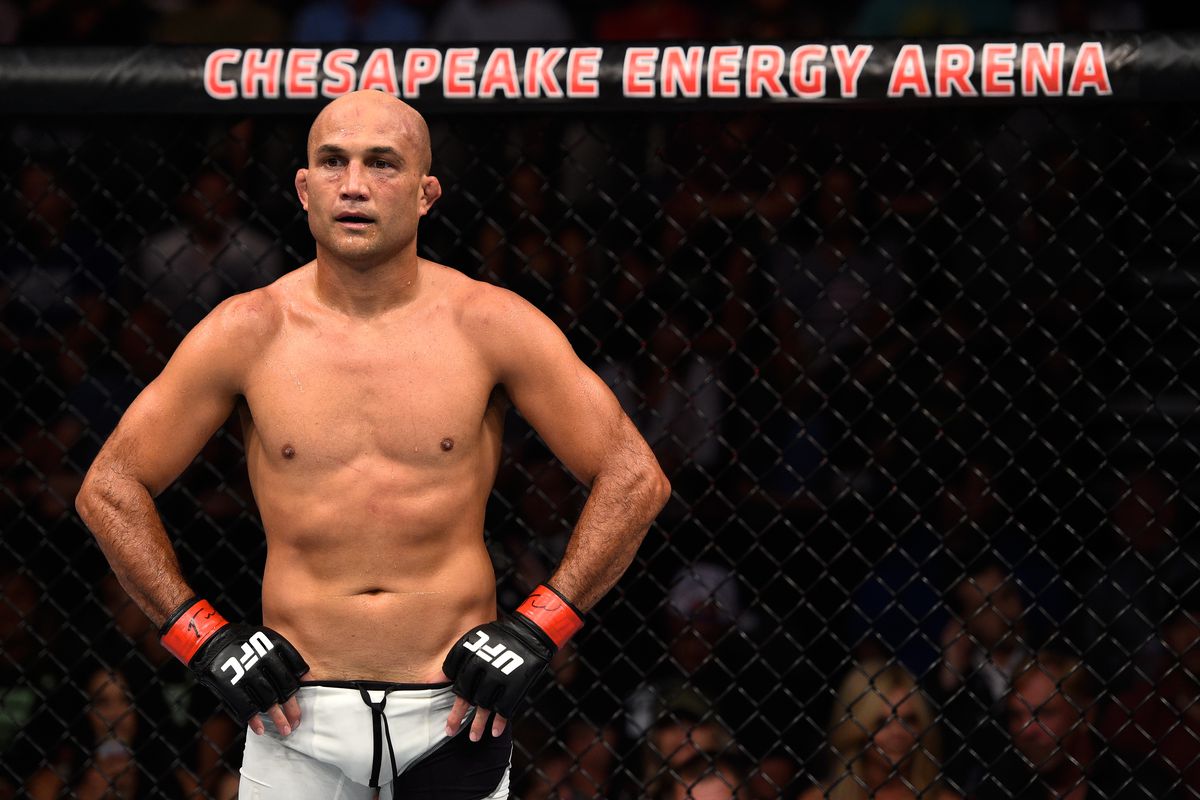 There has been no official announcement regarding BJ Penn’s political career yet but he surely looks focused on this part of his life. In his last fight in the UFC, he fought Clay Guida on May 11, 2019, at UFC 237. He lost the fight by unanimous decision. BJ Penn was expected to face Nik Lentz in a grudge match, at a UFC event. But, BJ Penn was released from the promotion after video evidence surfaced showing Penn fighting patrons in a bar brawl in Pahoa, Hawaii.