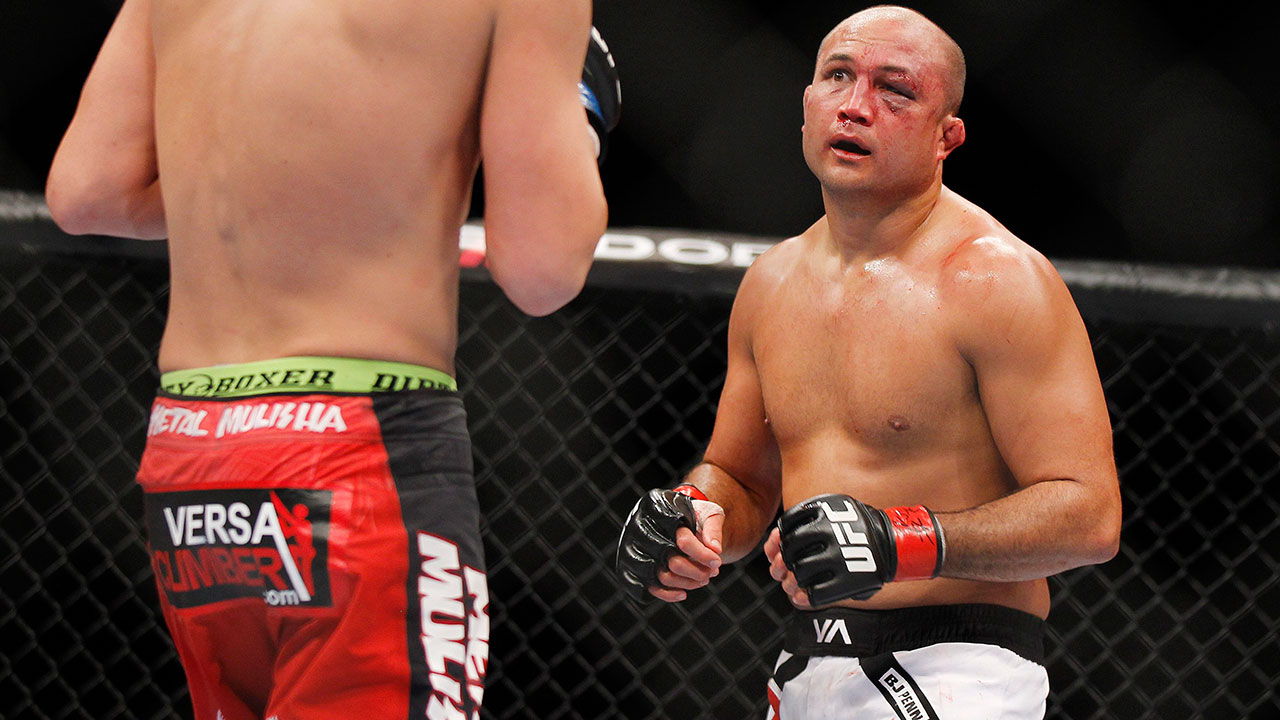 Former UFC champion and Hall of Famer BJ Penn was involved in a car accident. The accident took place in Hilo, Hawaii. Hilo is the hometown of Penn.

This accident has led to the law enforcement agency investigating BJ Penn for a possible DUI violation. The accident took place on 7th February at 7 pm. According to Police reports, Penn was driving a black Toyota Tacoma pickup truck, when he lost control of the vehicle while speeding.

He was later transported to Hilo Medical Center (HMC) in an ambulance. The severity of the injuries is still unclear. Hawaii Police Department Cpt. Ken Quiocho who was present at the crash site said that the DUI investigation was launched after the blood tests from HMC. 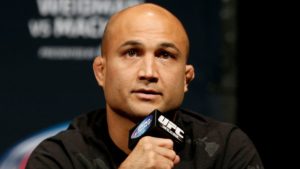 Penn’s troubles outside the Octagon don’t seem to end. He had a violent 2019 that saw him numerous times on the other side of the law. In April of 2019, he was issued a restraining order after by the mother of his children. He was also involved in a street fight in August of 2019 where he got knocked out.

BJ Penn will not fight again in the UFC

Following the incident in August, UFC president Dana White revealed that BJ Penn will not fight in the UFC again. His scheduled fight with Nik Lentz was also cancelled.

“It’s not even that this was the last straw,” White continued. “I didn’t love him continuing to fight anyway. But when you have the relationship that he and I have, he’s getting me on the phone, begging me for another fight, begging me for another opportunity, it’s hard for me to, you know, turn him down. But after what I saw on that video, BJ needs to, you know, focus on his personal life.” (H/T – BloodyElbow.com)

BJ Penn has also been struggling to get a win inside the Octagon as he hasn’t won a fight in nearly a decade. His last win came against Matt Hughes at UFC 123 back in 2010. He last fought against Clay Guida at UFC 237 in Rio De Janeiro and lost via unanimous decision.

UFC News: Jon Jones claims Dominick Reyes ‘started to give up’ during their fight and tells him to ‘take responsibility’ for the loss

Previous article
UFC News: Jon Jones claims Dominick Reyes ‘started to give up’ during their fight and tells him to ‘take responsibility’ for the loss
Next article
Three WKN titles on the line at Villejuif Boxing Show 2