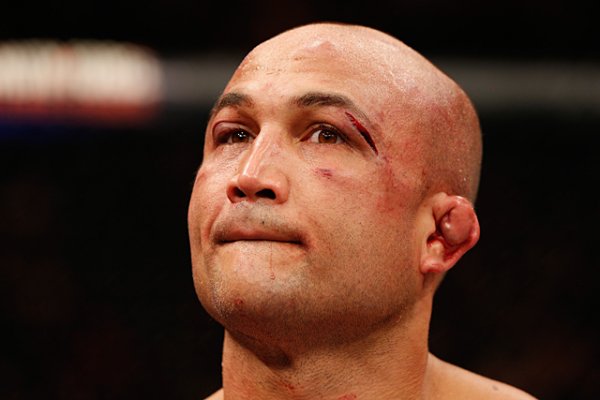 Former UFC Lightweight and UFC Welterweight champion BJ Penn has been bombarded with alleged sexual assault allegations after his ex-girlfriend Shealen Uaiwa claimed that Penn had abused her over a course of 10-years. 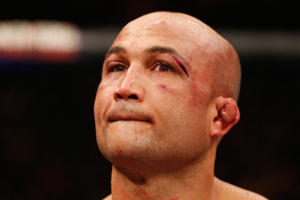 But now the former champion has responded through his website BJPenn.com and said that recent allegations were misleading, hurtful and false.

“BJ is in a highly-contested child custody case involving his two young daughters,” the statement read. “The order of protection has made serious allegations against BJ. The allegations are so, misleading, hurtful and false that any further comment by BJ or about BJ would cause more damage to the well-being of his children and potentially further inflame the pending custody proceedings. BJ and his family ask that you respect their privacy at this very difficult time.”

However, despite the allegations, BJ Penn hasn’t been arrested but he must stay away from his kids and ex-GF and can visit his children only under strict supervision.

He is scheduled to fight Clay Guida at UFC 237. He will be hoping to get a win on his record as he is riding on a seven-fight losing streak.

Previous articleAli Abdelaziz shoots himself in the foot when he claims to know other EPO users and gets hit up by USADA
Next articleWatch: Video footage emerges of Israel Adesanya working Anthony ‘Rumble’ Johnson over in sparring