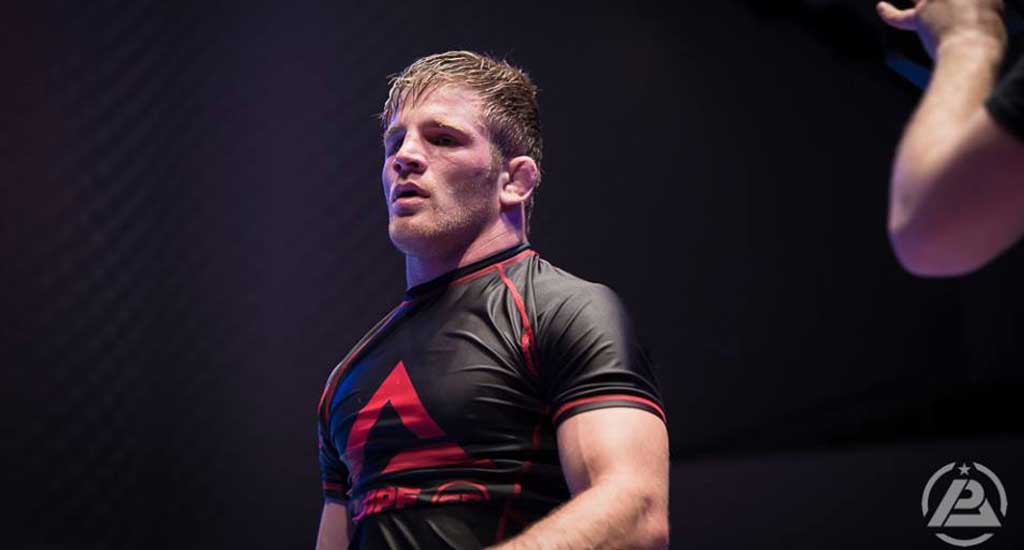 The BJJ and MMA world was set on fire when the news about BJJ wizard and former D1 wrestler AJ Agazarm wanting to turn pro as a MMA fighter broke out. While many expected the BJJ ace to fight in low level organisations first, he shocked the world by announcing that he was signing for Bellator MMA. It is safe to say that since then fans and pundits alike have been eagerly waiting for his debut MMA fight. Their wait is now over, as Agazarm will soon be fighting later this month at Bellator 214.

AJ Agazarm was previously a D1 wrestler who quickly started rising up the BJJ ranks due to his fast paced game, scrambles and takedowns. He was awarded his black belt in 2013 by Eduardo de Lima and by Carlos Gracie Junior.

Noted combat sports journalist Ariel Helwani of ESPN, recently took to Twitter to reveal that AJ Agazarm will soon make his professional MMA debut at Bellator 214 on Januray 26 in Inglewood, California, according to multiple sources. He also revealed that Agazarm will be facing Jesse Roberts (0-0; 3-1 as an amateur) in a 160-pounds catch-weight fight.

Previous articleKhabib and Nate Diaz beef on Twitter – possible fight in the future?
Next articleAnthony Pettis ‘ coach feels the ‘playbook and experience’ is on their side for Wonderboy fight
- Advertisement -