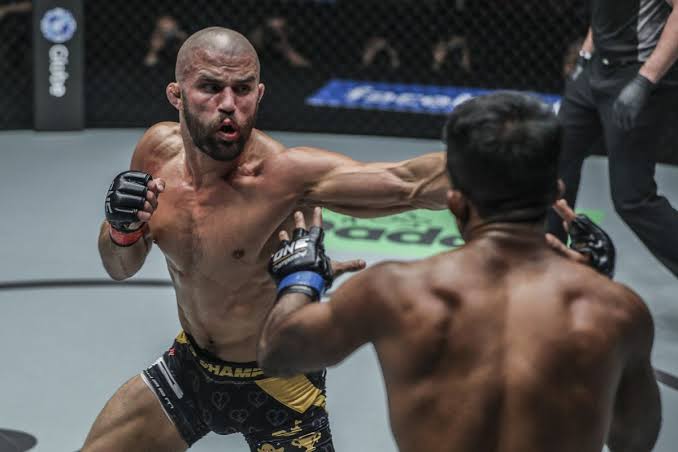 ONE FC is raising some eyebrows amongst the MMA community!

The did so by signing BJJ ace Gary Tonon last year. Tonon proved that the hype behind him was real as he quickly surged a record of 4-0 in the ONE FC cage. He returns in a quick turnaround as he takes on Yoshiki Nakahara, this time however at a new weight class in featherweight. 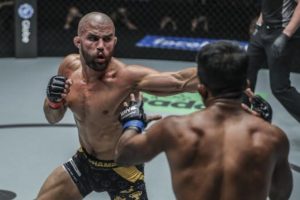 This would mark Tonon’s third weight class in just five MMA fights. Tonon made his MMA debut under the ONE banner against Richard Corminal at welterweight. He won the bout via TKO. Tonon then dropped down to lightweight, where he fought rest of his three fights. The results were the same, as he was able to finish all the three fights.

A stay at lightweight could have been even more interesting for both Tonon and fans as ONE FC added former UFC lightweight king Eddie Alvarez and prospect Sage Northcutt to their roster. However a drop down to featherweight would certainly be interesting keeping in mind Tonon’s grappling base.

Tonon will take on Nakahara on May 17 on ONE’s ‘Enter the Dragon’ event. The card is expected to be headlined by lightweight champion Shinya Aoki taking on Christian Lee. The card will also feature ONE FC debut of Sage Northcutt against Cosmo Alexandre.