BJJ Legend Roger Gracie recovered from Coronavirus and is now spreading his story! 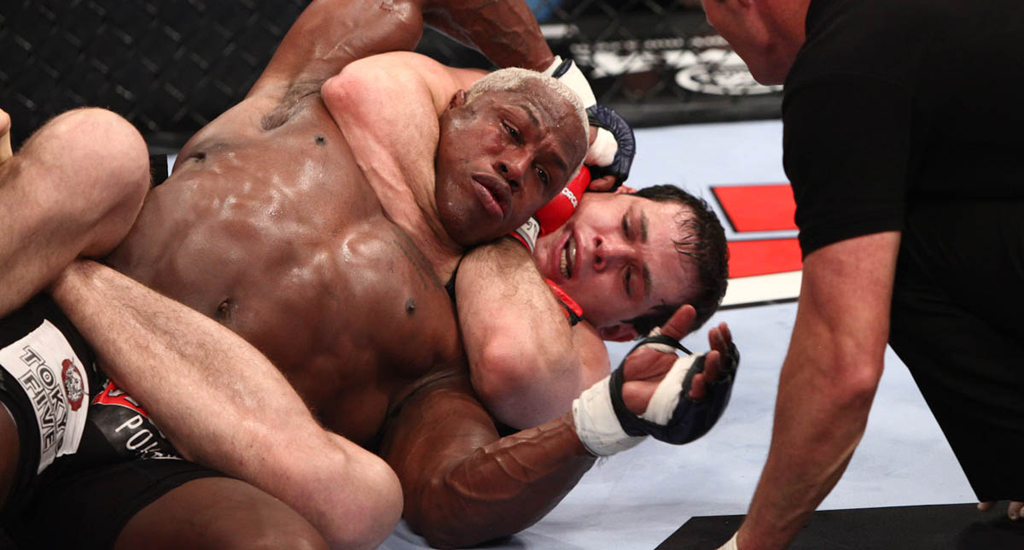 Former UFC middleweight and BJJ legend Roger Gracie contracted Coronavirus in March and is now raising awareness about it. Gracie who fought only once in the UFC got infected with Coronavirus last month and only recovered two weeks ago.

Roger is the cousin of legendary Renzo Gracie. The 38-year old said that after being infected with the virus, he was put into self-isolation for 10 days. 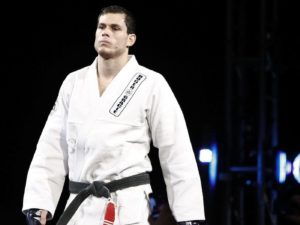 He wanted to raise awareness amongst people regarding the Coronavirus. There have been widespread talks about the Coronavirus infecting elderly people the most. Speaking to Combate, he said that anyone can contract the virus regardless of age.

“I got the virus, I recovered two weeks ago. I was really bad in bed. It is good to speak, because many people have no idea exactly what it is, they think it will not be affected, that it will never reach him. I stayed in bed for ten days, with 40 degrees of fever and cough. I felt short of breath one day, thankfully it didn’t progress. I woke up at dawn with a racing heart, short of breath. I called the ambulance, even got into it. They did the tests, called the chief of medicine and thought it best for me to stay home,” Gracie said.

“It’s good for people to know that I got it. There are a lot of friends that I talked to, who thought I wouldn’t take it because I was healthy, young. A lot of people are dying. A friend of a friend in Italy was a marathon runner, was 35 years old and died. My teacher’s girlfriend’s cousin is 30 years old and is hospitalized. And there are thousands that we don’t know. It is necessary to raise awareness. The disease really affects the most fragile, the oldest, but also other people. You cannot neglect. It’s not a joke.”

Roger Gracie hasn’t stepped inside the Octagon in four-years. He last fought against Michal Pasternak at ONE Championship 42 in 2016 and defeated him via first-round submission. Prior to that James McSweeney at ONE FC 23 in 2014.

In his sole UFC fight, he lost to Tim Kennedy via decision at UFC 162. The most notable win of his career came against current top UFC light heavyweight contender Anthony Smith in 2013.

Previous articleUFC News: Daniel Cormier claims commentators would have sat on each side of the Octagon while working UFC 249
Next articleBRAVE CF calls for system change in MMA worldwide