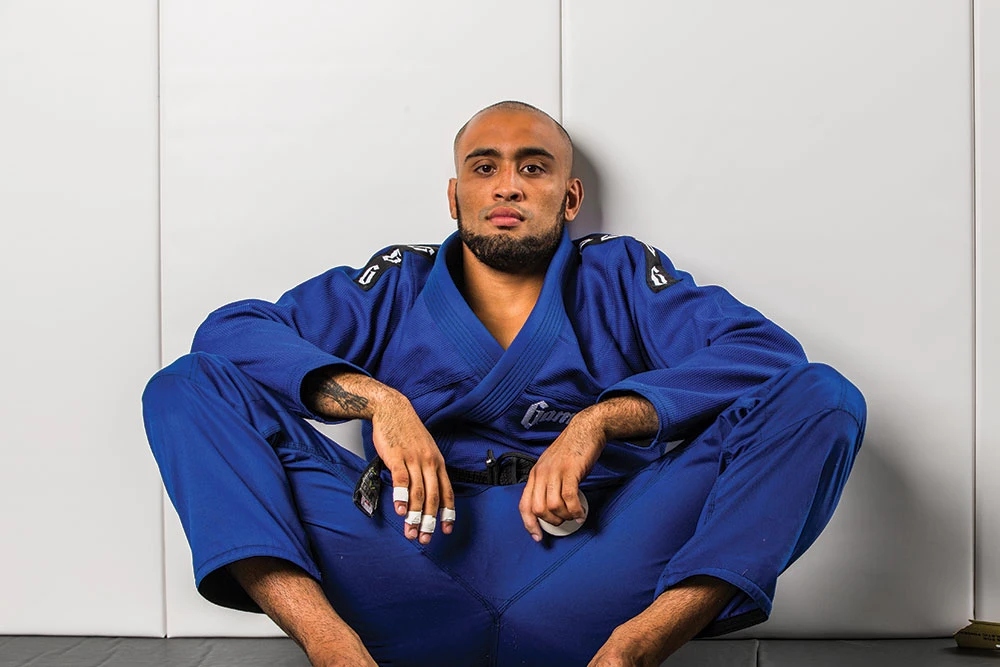 Two-time ADCC World Champion Yuri Simoes is all set to make his professional MMA debut after getting signed with ONE Championship.

Hailing from Brazil, the 30-year old already has a good enough pedigree to challenge the ONE Championship’s top calibre middleweights.

Yuri Simoes has his eyes set in the ONE middleweight title which is currently held by Aung La Nsang. 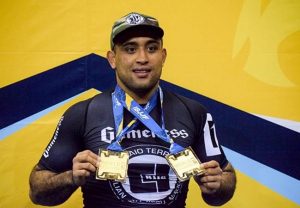 Speaking to ONE FC, Yuri Simoes stated that to take the next step in his journey as a professional MMA fighter.

“I am the only two-time Black Belt Absolute No-Gi World Champion and have won ADCC titles in two different weight classes,” Simoes says.

“Although I love jiu-jitsu, I am excited to take the next step in my journey as a martial artist with the best promotion in the world.”

Simoes was supposed to make his professional debut back in 2015 itself and he even joined AKA and trained hard to prepare himself for the next part of his career, but he got injured and the plan had to be delayed.

“In 2015, I wanted to start my mixed martial arts career. I signed to train with AKA and trained really hard, but I suffered a serious injury in 2016. It was a major setback, both physically and emotionally.

“At that time, I had to make a decision: defend my ADCC title or continue down the mixed martial arts path. I decided to defend my title, and it was a good decision. Not only did I win gold, but I pushed myself and grew as a martial artist.

“After the 2019 ADCC, I told myself no matter what happens, I will follow my dreams and pursue my growth as a martial artist in mixed martial arts,” Simoes said.

Yuri Simoes has his eyes set on Aung La Nsang

While Yuri Simoes has yet to make his professional MMA debut, he has his eyes on the kingpin of the middleweight division Aung La Nsang. The Burmese fighter is the current ONE Championship Middleweight and Light heavyweight champion.

“I have a lot of respect for Aung La N Sang, and he’s a great champion. They say that in order to be the best, you have to beat the best, and I hope I get that opportunity one day when I earn it. For now, I am really focused on preparing for my first fight against whoever that may be.” Yuri Simoes said.

While MMA India Show is without a doubt the biggest combat sports platform in India, our reach has a far wider reach outside the Indian subcontinent as well.

MMA India has been covering a wide range of MMA organisations from around the world, however, ONE Championship is one of the organisation, MMA India has heavily focused upon considering the fact that the promotion has some of the best fighters from Asia signed with their organisation.