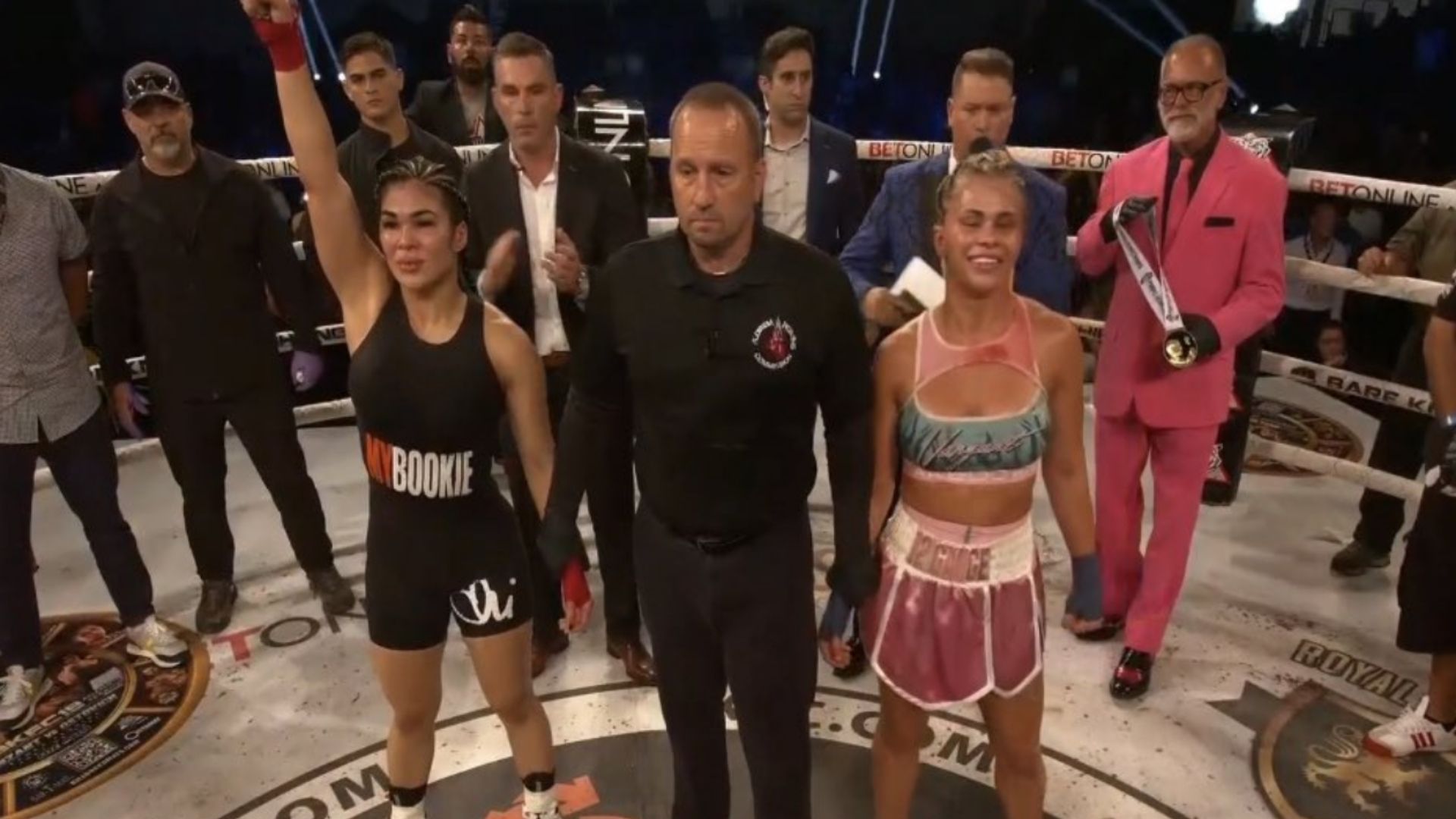 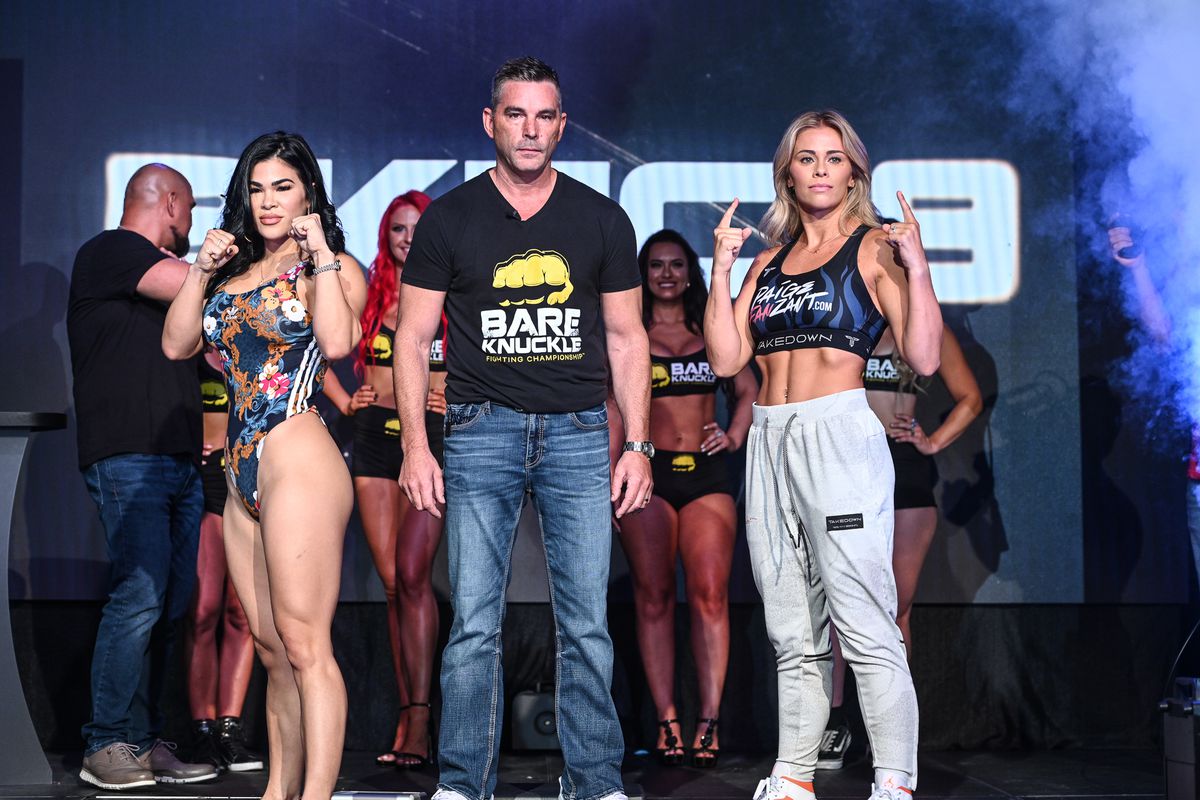 BKFC 19 event was headlined by a rematch fight between Paige Vanzant and Rachel Ostovich. The duo first fought at UFC Fight Night 143 where Paige defeated Rachel via submission in the second round. But that story seemed to have changed this time around as Rachel Ostovich got better or Paige Vanzant in her BKFC debut. 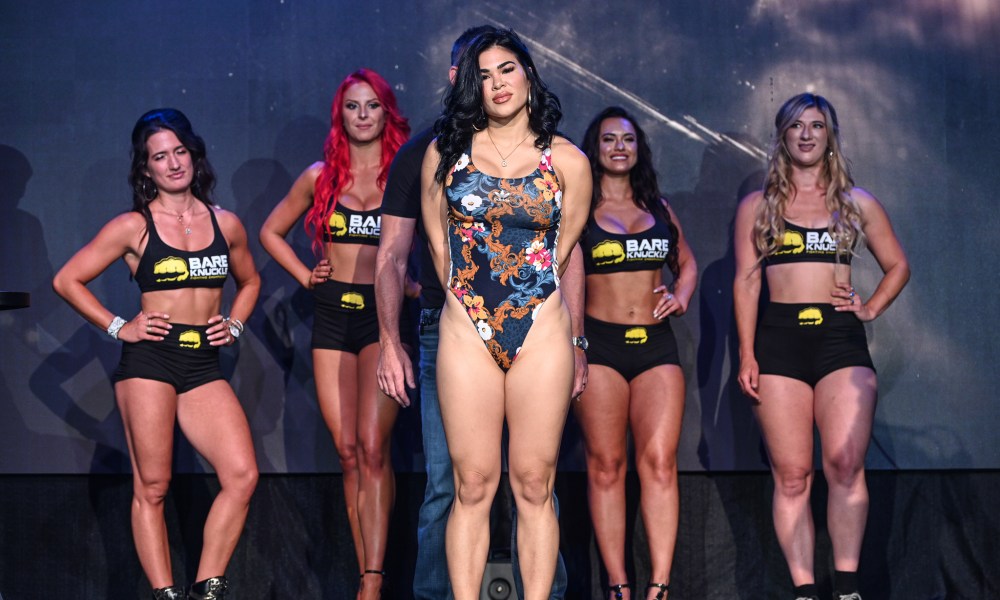 Paige Vanzant and Rachel Ostovich came in their rematch fight with a point to prove to everyone. Rachel was making her BKFC debut while Paige was fighting her second fight for the promotion. Both of them left UFC to explore other combat sports and eventually both landed in the same promotion and were made to fight their rematch.

The fight started in a very fast-paced manner as Paige came out all gun blazing. She was timing Rachel perfectly and landing some good blows while Rachel was being calm and collective and waiting for her moment. Paige kept a high volume and pace the entire fight and in the second round, she found her rhythm and kept picking apart Rachel. The fight was a back and forth affair till round two.

In round three Rachel started to pick up the pace and in a wild exchange, she landed some amazing shots on Vanzant and rocked her badly. Rachel kept on the pace and was landing some amazing shots. She misses a beat from that moment and was ahead of Vanzant from the third round till the end of the fight. The fight was competitive but Rachel Ostovich showed courage and stood strong on her ground which eventually made the difference in the fight.

When the fight was over, the judges scored the fight 48-47, 48-47, and 49-46 for Ostavich and she won her debut at BKFC 19 while Paige Vanzant had to face another loss in her BKFC career.