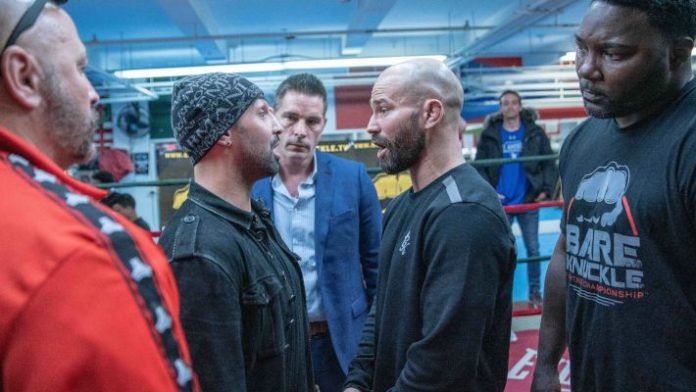 It was Conor McGregor who firstly argued that bad blood was synonymous with good business. It now looks like his long time friend Artem Lobov captivated the same lines. His recent fight with former boxing ace Paulie Malignaggi has proven to be the highest selling fight in BKFC’s recent history.

However, that’s not where the buck stops. If BKFC President, David Feldman, is to be believed then BKFC 6 is closing in to somewhere around 200,000 pay per view buys. That number is actually greater than some of the past UFC PPV numbers. In a card that apart from the main event had very few notable names, this is a testament to the fact that how a heated rivalry can uplift a promotion’s future.

“We got our digital numbers right away,” Feldman told MMA Junkie. “In April, we did a certain amount, and in June, we did six times that digitally. It’s given us a gauge that we’re going to end up at the 200,000 line.”

With more cross discipline fights bursting on the scene, Feldman believes that the Bare Knuckle FC is a perfect settling ground for such matches.

“I think what it did is it showed this is truly a middle ground,” he said. “It’s not really boxing versus MMA. It’s a pretty good middle ground. Each and every one of these fighters have an equal chance of beating anybody. Most people didn’t think Artem had a chance at all.”

The event also cemented BKFC’s place among the premier combat organisations of the world.

“A lot of the guys that said we’re a gimmick and won’t be around, well, one year later, we’re around and we’re more popular than ever, and we’re picking up steam,” Feldman said.