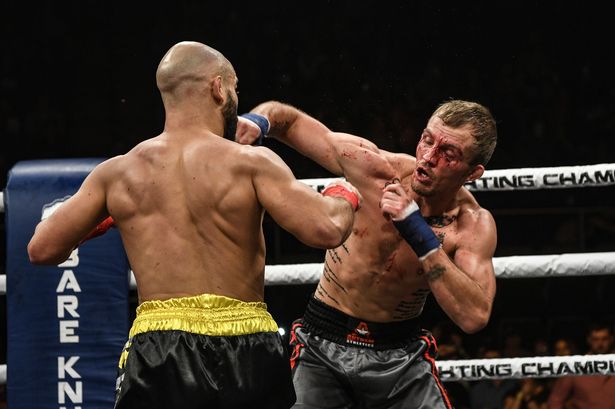 Lobov had previously made his Bare Knuckle debut earlier this year in April at BKFC 5 against Knight. He had won the first fight and then went on to defeat his dreaded rival, the former professional boxing champion Paulie Malignaggi.

Lobov had won the first fight against Knight via a rather controversial split decision. Thus, Knight did not leave his fate in the judges’ hands again and instead finished Lobov in the fifth round via TKO. 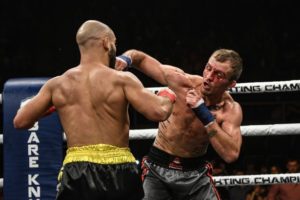 Now that BKFC 9 is finally in the books, it is safe to say that the event was a success and did deliver plenty of entertainment to the fans. Below are all the results from the fight card: