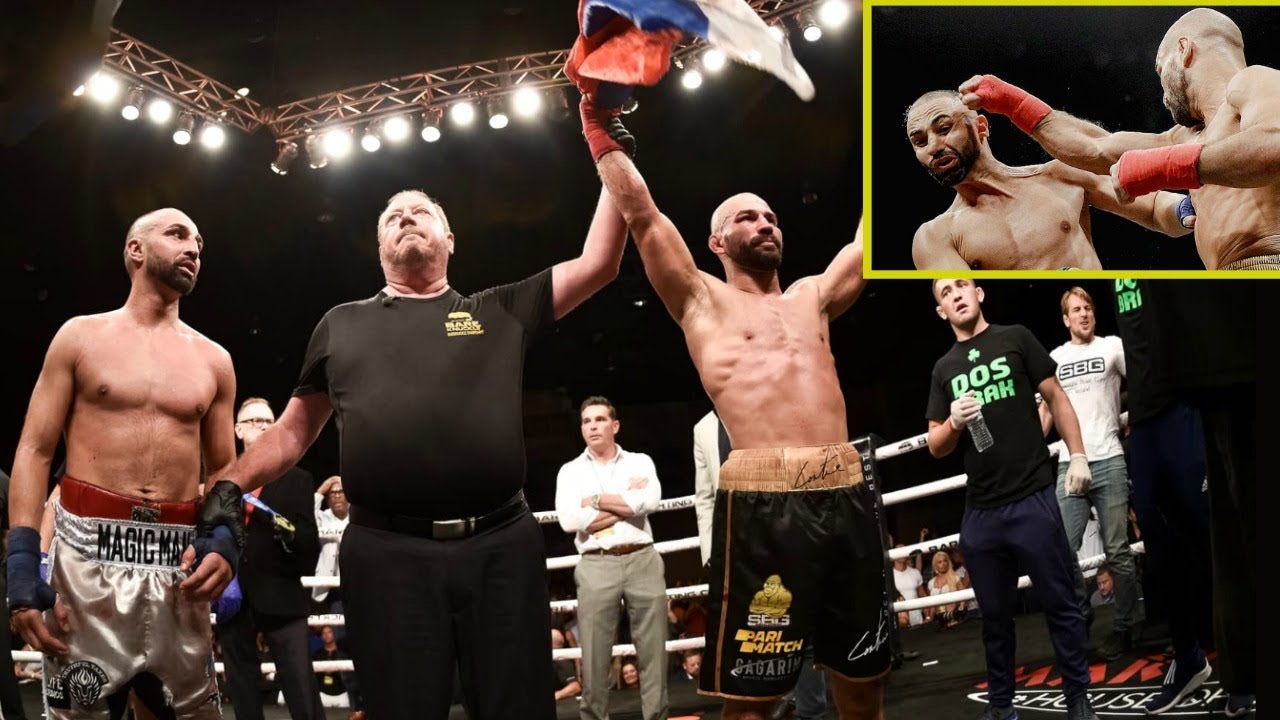 The Bare Knuckle Fighting Championship recently saw its most famous fight between the former multiple division professional boxing champion Paulie Malignaggi and the former UFC featherweight Artem Lobov. Lobov had won the fight in a shocking upset victory as people had fancied the former boxing champion to easily get the job done. It was expected that plenty of boxing as well as MMA fans will definitely tune in to watch the fight because it represents a cross over fight between Boxing and MMA. A high number of PPV buys were expected and now the reports aboout the exact number of PPV buys have come in.

The  shocking thing s that while Bare Knuckle boxing is often considered by many to be a niche sport and a bit of an acquired taste that not much people are interested in, still it has managed to do better PPV buy numbers than many of the popular UFC events, whose PPV buys numbers, according to MMA Fighting are often vastly exaggerated. 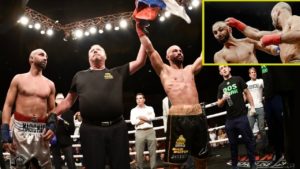 A recent media report revealed that the event of the fight between Paulie and Artem did 18000 PPV buys through traditional television PPV method and about 25000 PPV buys on internet PPV which is very rare and a massive achievement and success for BKFC and everyone involved.